Ahrix, one of RouteNote’s favourite artists, is shooting up the electronic charts as his single Nova hits it’s highest place in the charts yet!

Ahrix is a 20 year old Dutch producer who has built up a massive fanbase since starting at the age of 14 with millions around the world listening to his music. His biggest track ‘Nova’ has returned to the charts four years after it first released moving all the way up to 24th place in Billboard’s ‘Hot Dance/Electronic songs’.

As with all the artists who use RouteNote, working with Ahrix is always a joy and we’re thrilled to see him doing so well – especially as one of the artists on our Outertone label. Alan Walker who RouteNote also works with is just one place lower in 25th with his track ‘Alone’, with Ahrix taking Walker’s spot from last week in 24th place. 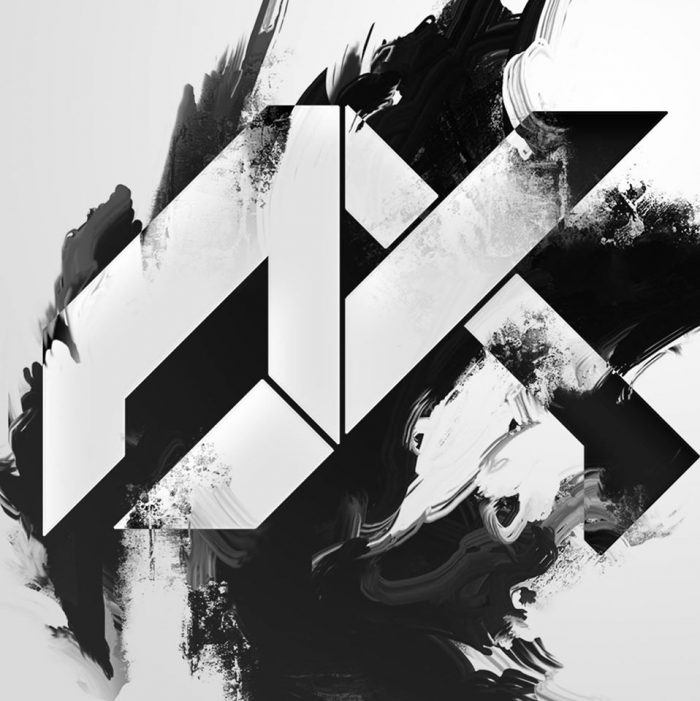