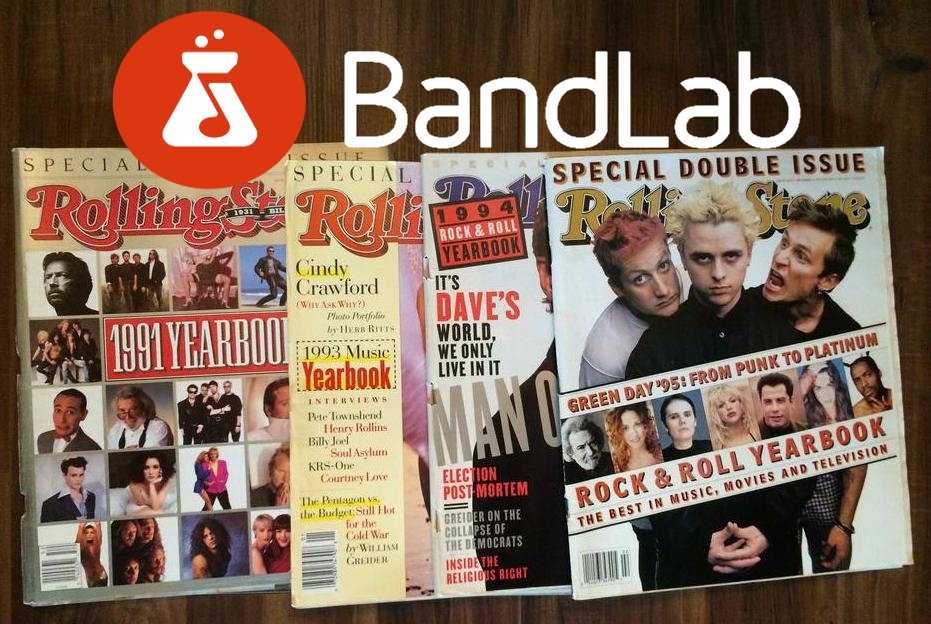 World famous music magazine have sold a 49% stake to a startup in Singapore in a move they hope will extend their international popularity.

Rolling Stone’s major stakeholder, US based Wenner Media, announced last weekend that they were selling a 49% share in Rolling Stone to a Singaporean startup – BandLab. Rolling Stone and BandLab both hope that the stake acquisition can further Rolling Stone’s reach outside of Western countries.

BandLab is a startup in Singapore run by Kuok Meng Ru, son of billionaire Kuok Khoon Hong. BandLab spoke on the purchase of such a large stake in Rolling Stone, saying that they will “focus on expanding Rolling Stone’s business in new markets, and propelling the brand’s global evolution”.

The acquisition has led to the creation of Rolling Stone International, a new sector of Rolling Stone run by BandLab. BandLab won’t be involved in the editorial content of Rolling Stone and will instead help to develop live events, merchandising and hospitality in nearby countries, according to Bloomberg.

Wenner Media said: “Our strategic partnership is focused on brand extensions into new areas we haven’t quite fully been in the past, such as merchandising, live events, hospitality – they are areas we have dabbled in but never really seriously gone after. Meng and his team bring a great deal of understanding, infrastructure, know-how and act in that extraordinarily exciting market of Asia and beyond.”

BandLab founder Kuok Men Ru initially launched the startup to create a social network for musicians and their fans. Speaking of their new investment Men Ru says: “We are focused on the consumer and the supply chain of music, and innovative business models around music that exist today. At the end of the day, the end consumer is the same. BandLab’s goal is to be a global music business.

“What has happened last 49 years has already shown that Rolling Stone is more than a brand to people. It is now our shared responsibility to take it into the future.”