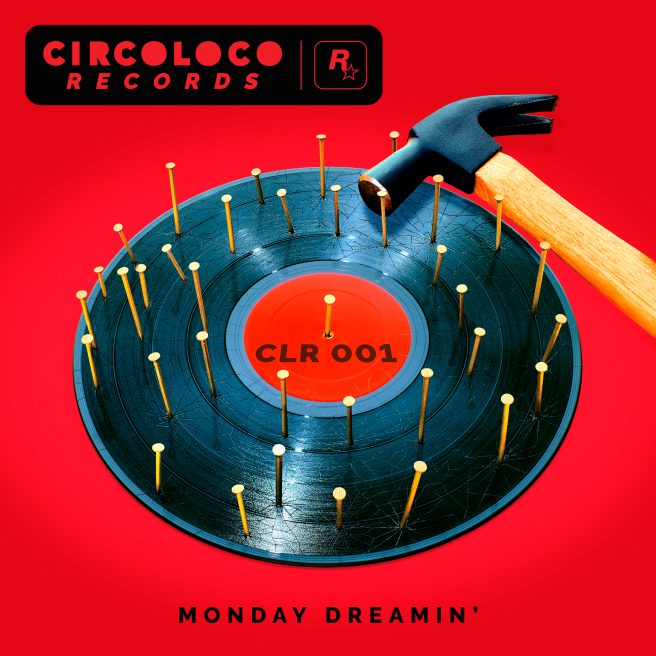 Rockstar Games which is responsible for the popular Grand Theft Auto and Red Dead Redemption series has teamed up with the iconic techno brand/promotors CircoLoco to create a record label, called CircoLoco Records.

The announcement was revealed via a short clip that premiered on CircoLoco’s YouTube channel which brilliantly mixed real-life footage from CircoLoco’s party nights with digital audiences in GTA Online.

CircoLoco has been entertaining audiences in Ibiza for 20 years and is known for its no-frills, music-focused party nights. Since their beginning they have grown into a techno lifestyle brand, collaborating with visual artists and fashion brands such as Off White.

Rockstar Games have long been supporters of music within their games, especially in their GTA series. Each GTA game has a radio that players will listen to whilst driving that features a variety of guests, such as Frank Ocean and Tyler, The Creator. Not to mention artists creating music exclusively for the in-game radio, such as the aforementioned Tyler, The Creator, and Danny Brown. In addition to this, GTA Online has also added an expansion that gave its players a chance to party at a digital nightclub.

Speaking on the partnership Rockstar Games founder, Sam Houser said: “Music is fundamental to Rockstar Games – it’s part of everything we do.” Adding:  “Partnering with our friends at CircoLoco is part of our ongoing efforts to find new ways to bring the very best underground music to the widest audience possible.”

The label’s first release ‘Monday Dreamin’ EP will be available digitally on June 4th, featuring music from iconic house artists such as Seth Troxler and Rampa.

This is an exciting development for gamers and music fans alike and with the heavy use of music in their games, surprising this hasn’t happened sooner. However, Rockstar isn’t the only one to use music within its games, meaning other big developers may also be looking to shift into the music industry.