The unique case of Cox Communications and BMG has come to a verdict that is seeing support from various associations in the entertainment industry.

BMG, a German record label, have recently taken the internet provider Cox Communication to court over an influx in sharing pirated files. This has become the first court ruling over an internet provider because of its service users. There are allegedly 25 million dollars in damage because of artists music being shared illegally through Cox’s internet service.

Cox argued that it was protected by federal copyright law and that this makes the internet service providers immune from their service users online activity, but the court disagreed with their plea and took the side of BMG who claimed that they had warned Cox that there were ‘thousands’ of its customers illegally pirating music but Cox took no action against this.

Cox do have many supporters on their side however and after submitting an appeal saying that the court made many errors that may restrict the public’s access to the internet service, Cox have appealed for a new trial. 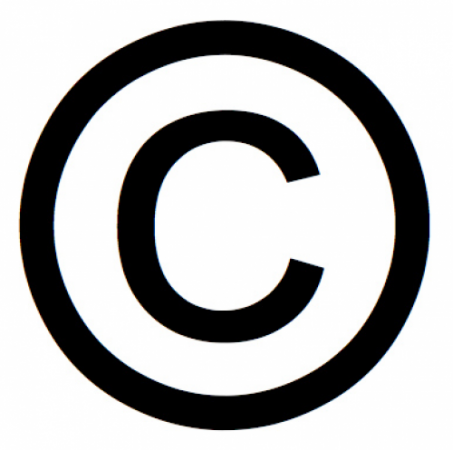 Unfortunately for Cox though, a mass amount of large music corporations such as RIAA and MPAA have taken the side of BMG arguing that internet piracy is a huge problem for the music business and accounts for a quarter of all worldwide internet action, the argument stands with BMG currently that someone should have to pay for the mass quantity of damage to artists and businesses due to piracy.

A key argument is the debate is around the ‘repeat offender’ and what action is taken against the repeat piracy offender. In Cox’s defense, it states that the problem is – only the court can decide what contributes to a repeat offender otherwise people will become disconnected because of one side allegations from copyright holders. However the copyright activists disagree saying that a regular take-down system could be put in place to stop internet piracy spreading and therefore disabling websites advertising it.

Unfortunately Cox’s system seems very flawed because if the damage was held to the individual service users, there would be a massive strain on the courts due to a whole stream of individual law suits and court orders on each individual piracy supporter. This in whole, seems very difficult and would result to some offenders being prosecuted and some ending up getting away with it.

Therefore if the blame has to put on someone for copyright infringement and it can’t be the individuals, the obvious solution seems to be the internet providers themselves and so forth Cox’s appeal has been addressed with little attention as they wait for a verdict.