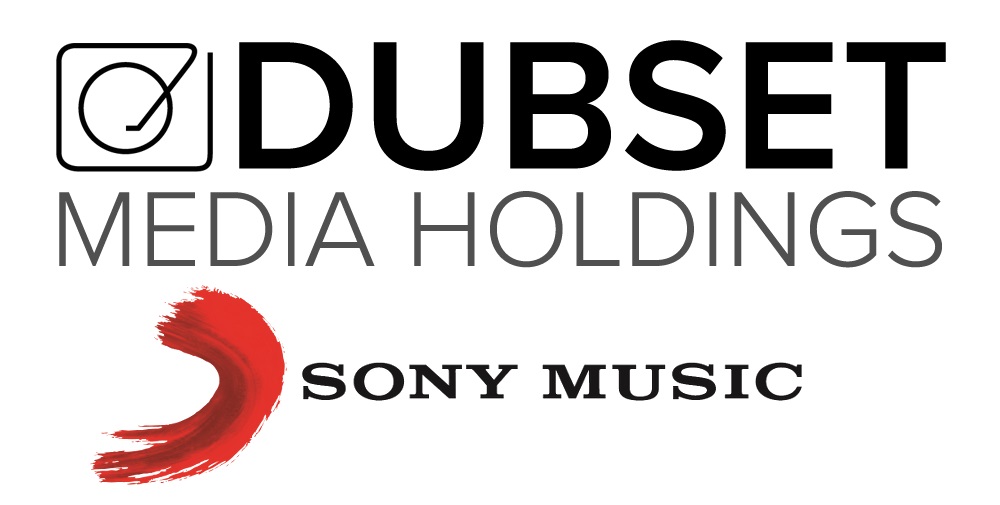 Dubset have made a deal with their first major label, Sony, to make remixes and samples under the label legal.

Dubset are a body who have been fighting to legitimise remixes which are often the cause of legal troubles thanks to strict music copyrights. Using their unique scanning software Dubset are able to recognise any uses of other music within tracks and then credit/compensate the original artists appropriately.

Now Dubset are making a historical deal that marks their first major label partnership with Sony Music Entertainment. The deal will allow recordings under the Sony Music label to be remixed and monetised by the remixer. Rights clearances will allow the creator of the remix to make money from their unofficial recreations whilst the songwriters and artists from the music used in the track will also get compensated based on their level of inclusion in the track. 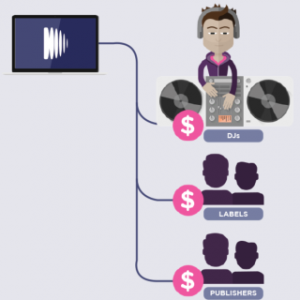 All (or at least most) of Sony’s master recordings will enter Dubset’s database. Once part of Dubset’s music ID’ing software, Mixbank, they will be able to detect musical recordings even if they have been warped, sped up, slowed down and so on. Each remix uploaded through Dubset will be sent through Mixbank to recognise any of their vast libary of music with precise credits. Sony’s library joins roughly 35,00 smaller publishers and labels which have joined up with Dubset.

Remixes are a massive part of electronic and hip-hop music and with the internet and new tech nearly anyone can create their own music with remixes and samples. With no legal grounds for release however many artists who aren’t at a stage where they can afford music licenses end up with a technically illegal song. This problem is highlighted best on SoundCloud, which is made up largely of independent producers and music makers.

Dubset are reportedly in the process of working out deals with Warner and Universal as well, the 2 other major labels. If and when they work out a deal together Dubset will be in a position to revolutionise music copyrights. At the very least a lot more DJs and producers will be able to put their work out there to fans, and bigger artists will make some extra cash while they’re at it.