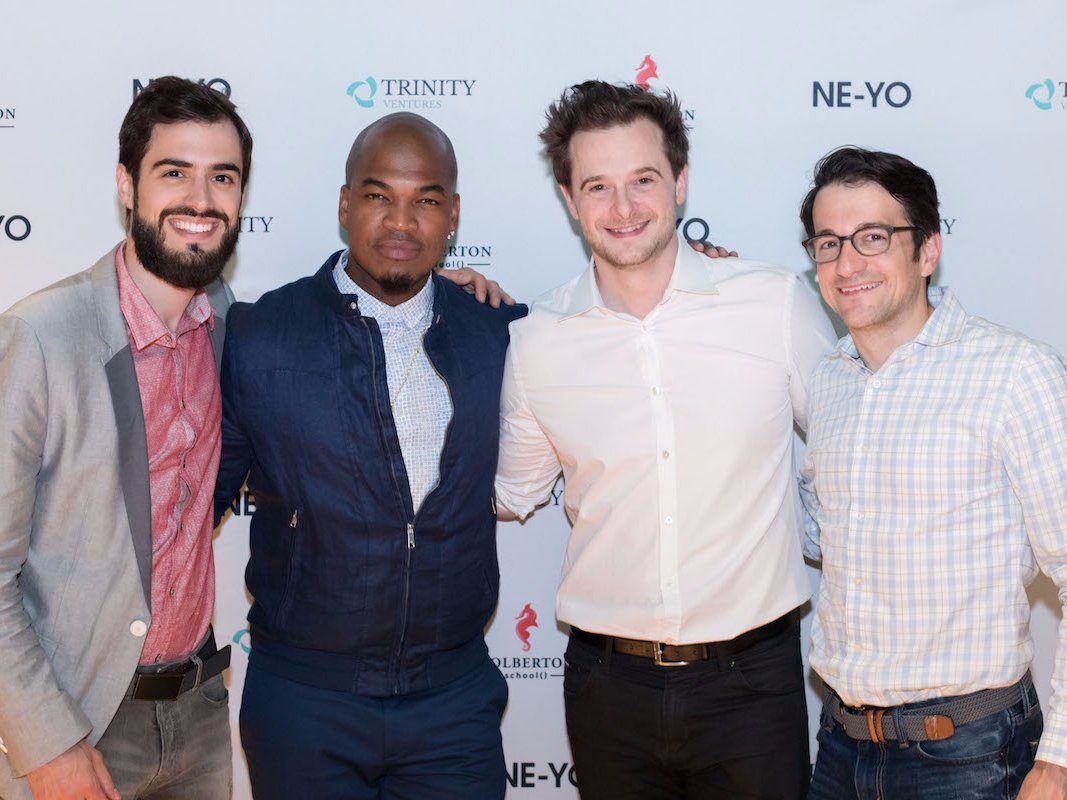 This week came a surprising investment from Ne-Yo into a school specialising in coding which will have no upfront cost’s and hope’s to lead the way in modern technological schooling.

Ne-Yo made his way to fame in the early 2000’s with his hit’s “Sick” and “Miss Independent”, he’s now decided to move out of the musical world slightly with his investment’s into Holberton School, a coding academy in Silicon Valley. Ne-Yo says he want’s to put his money into creating diversity in the tech industry and build a platform on which he can spread the word.

There are already plenty of schools like Holberton in respects to teaching coding to students but this one has a unique and clever twist. The school doesn’t ask for any upfront fees, instead students pay around 17% of their salaries or internship pay for three years after they leave the school. This means student’s don’t have to rack up massive debt while at the academy and only have to contribute under 1/5th of their pay for 3 years.

The coding industry is massive in Silicon Valley with over a quarter of a million Information Technology workers in that area alone, this is due to the silicon chip and microprocessor being invented in this district and the massive growth in business since then.

Ne-Yo has massive hopes for the school saying “I’m very, very excited about this, Let’s make Holberton one of the biggest schools on the face of the planet” – showing his massive enthusiasm towards the entire project. And although the school is very young being only 18 months old, its already interested big investor’s as well as Ne-Yo such as the Yahoo Co-Founder Jerry Yang.

Already some of Holbertons student’s have been hired by some very big companies such as NASA, DropBox and Apple, so hopefully with this new technological revolution, Ne-Yo can help create a new world of technological genius’.