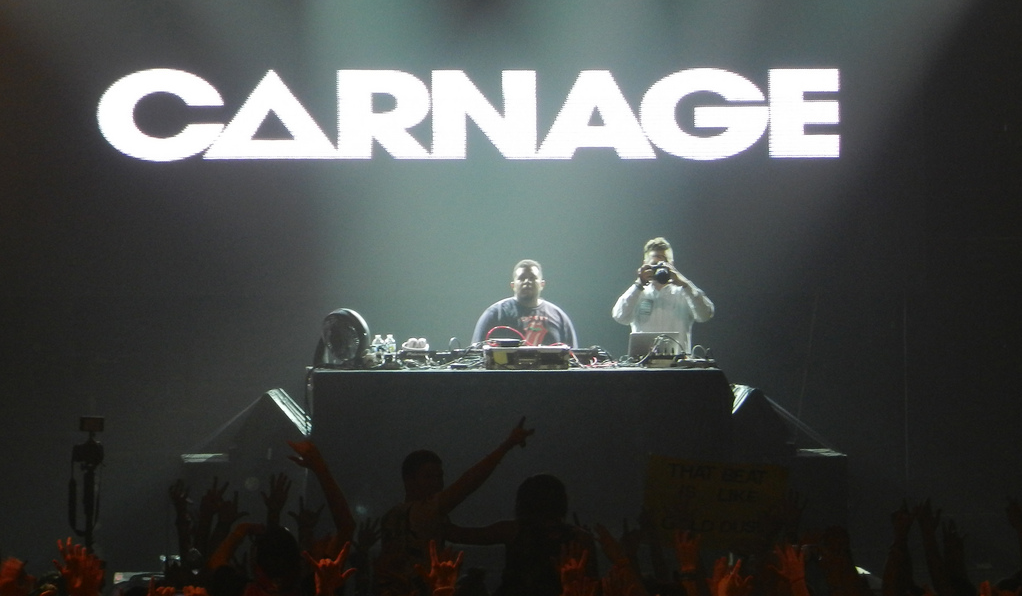 Razer have cut their partnership with Carnage over his alleged use of pirated music software.

Los Angeles based DJ, Carnage, was at the centre of a recent controversy when he appeared in a promotional video for Razer Music. In the video it was pointed out that the DJ was using an illegally downloaded version of of digital synthesizer plugin Sylenth.

The dispute reached a head when Carnage was asked about using the pirated software on twitter and replied: “lmaoooo  wtf why does it matter?”. Sylenth creators Lennar Digital were quick to reply with why it mattered.

@djcarnage @atoms2k Hi, we're happy to make it a matter. You do understand you don't have any copyrights using illegal software?

Though there is currently no hard evidence or any type of lawsuit, Carnage could be in a position to lose copyrights to any music made using the allegedly illegally gained software. Carnage later claimed the computer wasn’t his hoping to close the issue.

Unfortunately for Carnage it didn’t end there as earlier this week it was revealed that Razer Music had cut all ties with Carnage, removing nearly any promotional materials featuring the DJ. Carnage’s short lived legacy as a face of Razer Music now only lives on through the odd remaining promotional picture and social media post.

Neither Razer nor Carnage have commented on the issue. You can watch the video (reposted as it was removed by Razer) that started it all below:

Razer Music is “the ultimate resource for digital music creation and performance” from computer and PC equipment creators Razer. Promotions for Razer Music have featured appearances from deadmau5, Feed me, Metro Boomin, Dyro and more, though no longer Carnage.

Razer Music was set up when Razer realised the power of their computers, designed from gaming, was being used by a lot of music producers as well due to the heavy toll music production can take on computers.