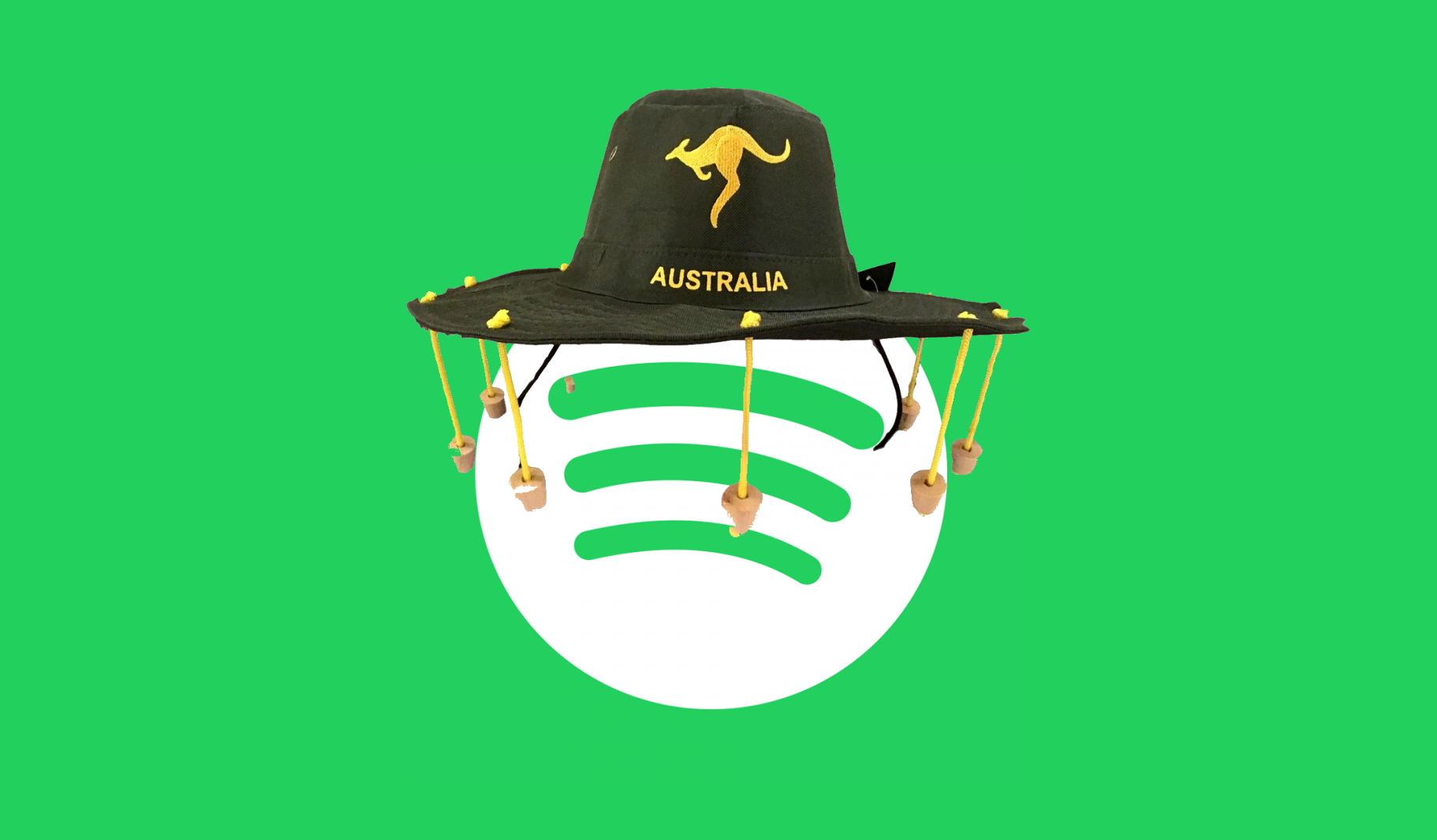 A new report has revealed that over 12.5 million Australians use streaming services to get their music fix now.

Music streaming is pretty universally huge across the world now and for many is the primary source of music. It’s opened up a world of music to people everywhere that could only be dreamed of before and people are loving it, especially Australia!

At least, that’s what a new report from Australian research firm Roy Morgan says. According to their study, over 12.7 million Australians are using music streaming services each month – that’s a huge 61% of the country’s population.

The most popular service for the country is Spotify which claims 8 millions users across the island country, double the amount it had in 2017 showing impressive growth. Across all services Australia has gained 3.7 million listeners since 2017.

Behind Spotify, YouTube Music has 5.5 million Australian listeners including those on Google Play Music. That’s over 1/4 of all the streaming listeners across America.

Their research found that, interestingly, the “quintessential Australian streamer” based on their data is a woman under the age of 35. You can read Roy Morgan’s full report to find out some more interesting data about the demographics of Australia’s most frequent music streamers.