A bunch of new purple Spotify adverts in a New York subway station and in London seem to reveal that Prince will be coming the streamer soon!

Rumours that Prince’s music might be coming to streaming services has been teased recently with many expecting it to coincide with the Grammy’s. Spotify are now teasing the rumour with new ads popping up in New York and London that feature just the Spotify name and logo on a giant purple backdrop, and who do we love and associate with purple when it comes to music?

Whilst the purple ads suggest that Spotify is confident in the late Prince’s music catalog coming to their service, one of the special entertainment advisers to Prince’s estate said just last week that a deal was not in place and might not be finalised in time for the Grammys. Meanwhile other streamers have remained quiet, which could suggest an exclusivity deal or just that the deal isn’t strong enough for other services to match Spotify’s confidence.

Prince was on streaming services once before but in 2014 decided to remove his work from all streaming services saying: “Tell me a musician who’s got rich off digital sales”. I could name you plenty Prince but I don’t want to initiate a posthumous argument so respect, and rest in peace. 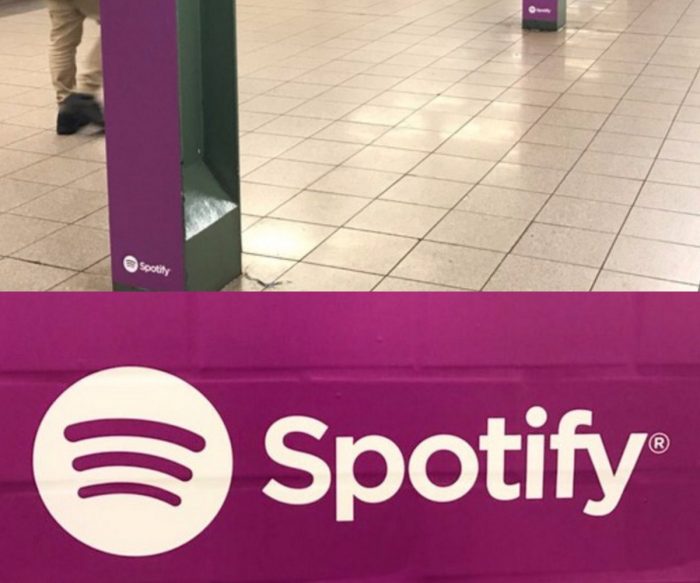 Before his death Prince signed himself up with Jay-Z’s streaming service Tidal, a service that hoped to treat artists fairly which, considering his musical activism, made a lot of sense to Prince. However, since his death the legalities of Tidal’s ownership over Prince’s catalog came into question which, assuming Prince is coming to other service, is likely the cause for the end of their exclusivity.

According to Billboard, “sources close to the situation” confirmed that Spotify, Apple Music and Amazon would all soon be able to stream Prince’s vast collection of music. These sources also maintain the Grammy night schedule for their upload. Spotify, Apple Music, Warner Music and Prince’s estate have all reportedly either refused to comment or not responded to requests.

An insider also confirmed to the New York Post that: “The switch gets turned on for everybody during the Grammys.”