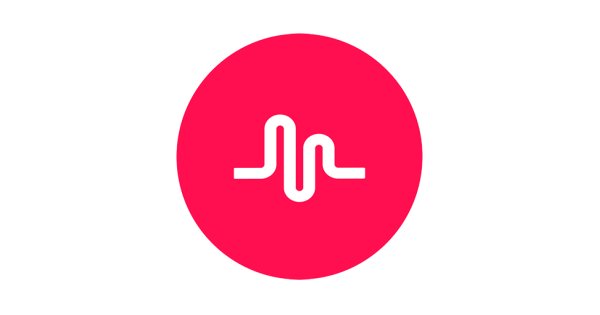 Musical.ly are looking to sell their app which in the space of 3 years has gone from a platform to share yourself lip syncing to an asset worth hundreds-of-millions.

If you wanted to become a multi-millionaire, almost billionaire what would you do to reach it? Become a major stock investor? Innovate in a world of abundant tech? Become a AAA actor? Well apparently making kids lip-sync to songs will just about do it.

Shanghai based company Musical.ly have built a massively popular platform in recent years. Their app allows users to lip-sync along to their favourite songs and upload it for all to see. They will now be selling to a Chinese media startup, Jinri Toutia, which bought Flipagram a video/photo sharing service at the start of this year.

The deal hasn’t been closed yet so the price is still to be fully determined but various publications are putting it at $800 million whilst the Wall Street Journal reckon it could be as high as $1 billion. With the deal seemingly pretty secure however it’s unlikely that Jinri Toutia will have to hit the billion mark to persuade them, $800 million for a lip-syncing app seems more than enough.

Whilst Musical.ly’s story is impressive having built themselves up in such a short time, solely through a mobile app’s success, selling so soon and 1 year after funding with a valuation of $500 million it may be the peak before the fall for the app.

According to the company their app has 60 million users though how many of them remain active is unknown. Perhaps Jinri Toutia have a big plan for keeping the app relevant or translating those users elsewhere but it seems like whether $800 mil or $1 bil that Musical.ly’s creators are getting a sweet deal here.