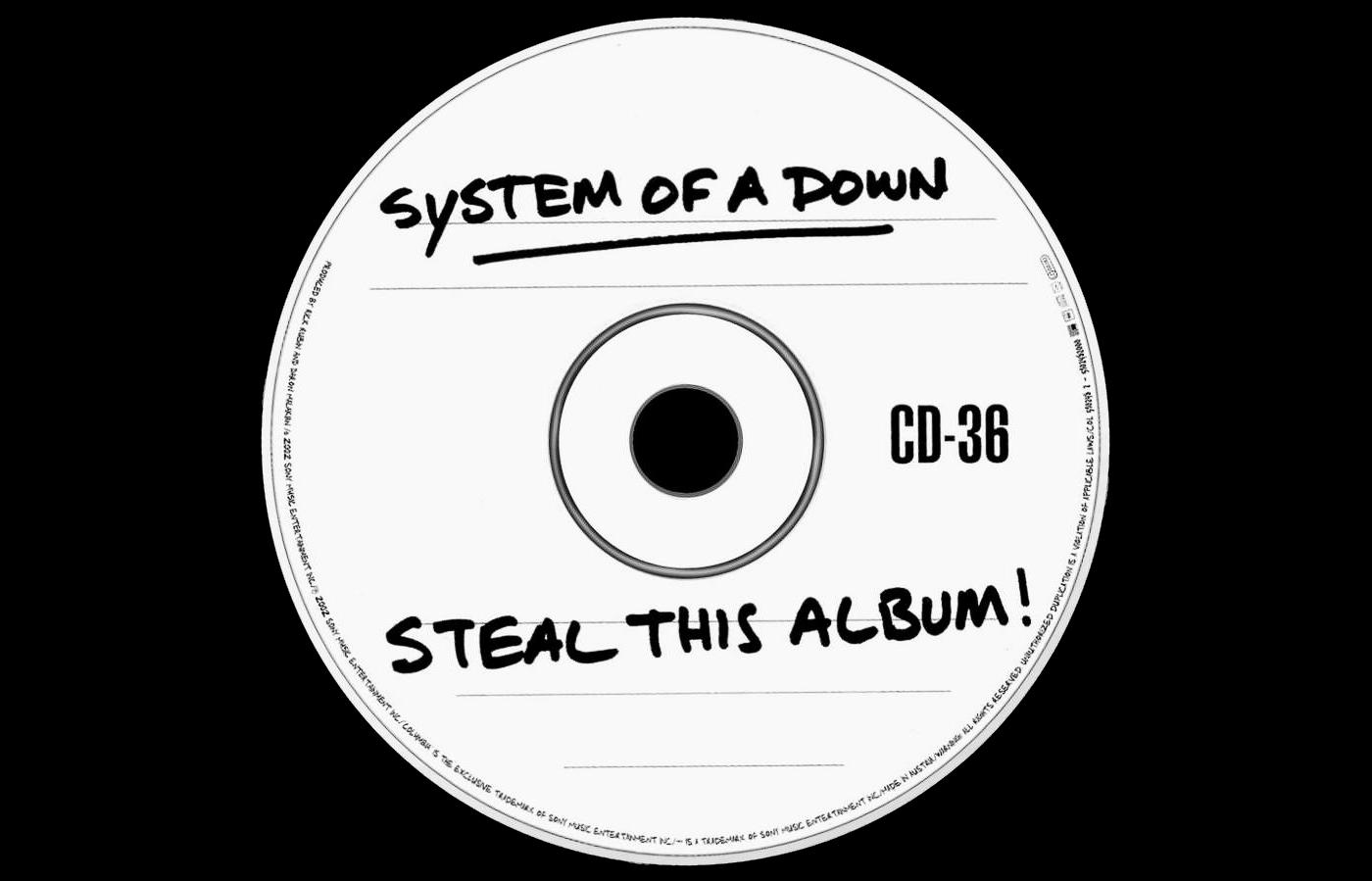 Music piracy continues to decline rapidly as digital music continues to win the speakers and headphones of listeners wordlwide.

In the early noughties the music industry was losing money quickly and piracy was rife. The internet had created a new musical economy in which, all of a sudden, everything you wanted to listen to was at your fingertips – and it was free of charge.

It was an amazing time to be a listener. Forget the broadcast radio’s selective cuts, forget the price tag between you and the discovery of a new record at music stores; with the new world of piracy if you so much as heard a band name in passing you could head online, download their music in minutes, and listen as much as you liked.

But the artists, labels, and everyone having their content illegally downloaded online were having their livelihoods destroyed by the illegal activity. Thankfully a saviour was coming to light in the form of Spotify and other blossoming services which had made all of this music easily available, even more-so than piracy – but they had also licensed the music legally.

Whatever you think of music streaming services, they provided a much needed solution to the devestation caused by illegal music downloads. With a small subscription cost or through the use of advertising they were able to find a middle ground where artists and their teams earned money from consumption of their content whilst retaining the musical utopia for listeners which the internet had created with it’s availibility.

A study last year by anti-piracy firm Muso found that in recent years music piracy has seen a huge decline in the EU.

They found that between 2017 and 2018 visits to music piracy sites had fallen by a whopping 59.4%. Helped as well by recent efforts within the EU to block access to piracy sites and criminalise piracy.

Streaming services had already begun a rapid decline in piracy before these recent, massive reductions in use. In 2016 we looked at the UK’s IPO study showed that pirating content had dropped from 17% of the population in 2013 to 15% and was continuing to decline, correlating with a rise in streaming service popularity.

We also shared an infographic at the time, which showed the huge parity in streaming’s rise and piracy’s decline in Norway across the best part of a decade:

However, lockdowns may have provided a recent boost to piracy sites despite their overall decline in the past decade. A recent study in Denmark showed that 41% of Danes under the age of 30 had streamed or downloaded illegally in the last year. This is a worrying increase of 2018s figures which showed 28% of the same demographic had downloaded or streamed illegal content.

Overall however, music piracy and other forms of piracy are on their way out. Whilst they may never be fully extinguished they are certainly nowhere near as popular as they were before the advent of streaming solutions like Spotify for music and Netflix for TV and film.

Music piracy was a terrible plight for musicians the world over and as streaming services continue to grow in popularity we should continue to support the artists we love as much as we can through all the official routes available to us. We must also ensure that the future of streaming services is one that works for the artists and musicians on the other side, as well as the listeners.