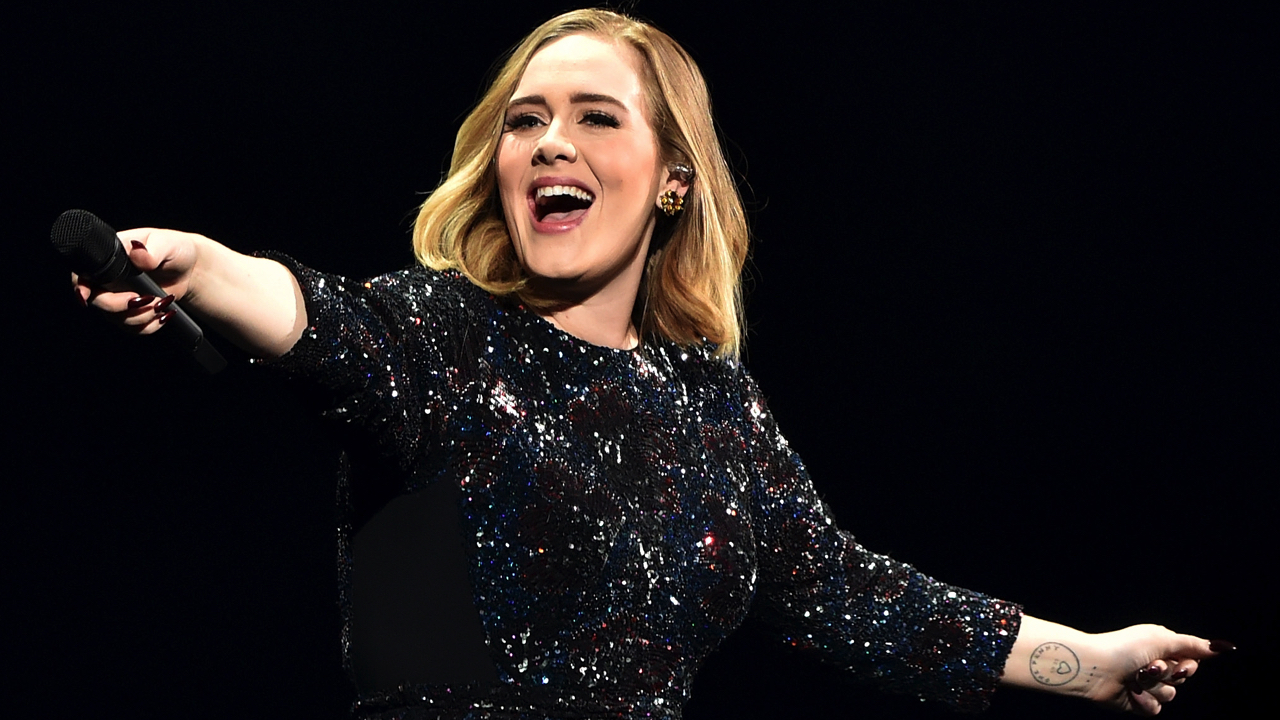 UK Music have revealed the giant contribution that music made to the United Kingdom’s economy last year showing growth and confirming stability in the industry despite concerns.

UK Music just published their Measuring Music 2016 report showing that in 2015 the UK’s economy saw a £4.1 billion contribution from music. The report shows that, despite a recession and the world moving away from physical music for alternative platforms like streaming, GVA contribution has raised 17% and exports and employments have been surpassing many other areas of the UK’s economy up 11%.

British Culture Secretary, Karen Bradley MP said: “Of all the albums sold across the globe last year an incredible one in six was by a British artist. The extraordinary success of artists like Coldplay and Adele added billions to our economy. We want to maintain and build on that success. The Government is working closely with industry bodies, such as UK Music, to make it easier for these artists to do business and is investing in music education to nurture the next wave of successful British artists, who we want to see perform across the whole world.

“But the value of music goes beyond the economic. People around the world get their first taste of British culture via our music, while for millions at home it is a source of entertainment and creative expression. Above all, it simply brings us joy. I want all our children, from every background, no matter what their aspirations, to have music in their lives.” 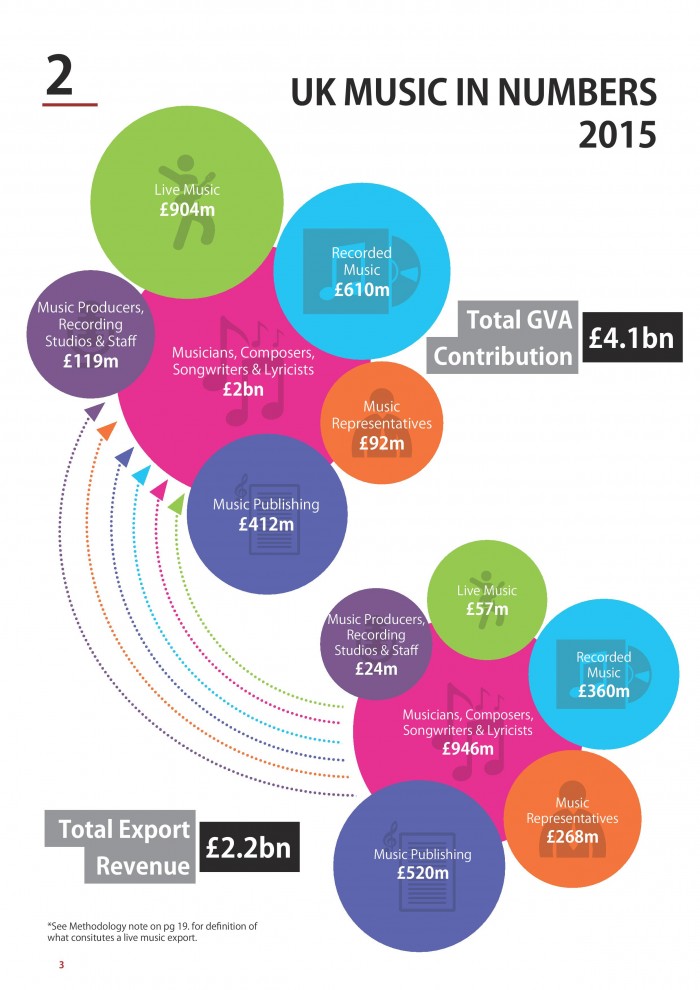 As Karen Bradley says, 1 in 6 albums bought around the world last year were from British artists and even more impressive 5 of the 10 top selling artists in the world in 2015 were from the UK. Thanks to the extraordinary success of British artists like Adele, Ed Sheeran, and many more music exports from the UK grew 8.9% from 2014 to 2015. Music streaming also helped to boost the economy as it has been reinvigorating the music industry that looked to be dwindling with it’s incredible growth and popularity.

UK Music’s chief executive, Jo Dipple said: “Measuring Music 2016 shows the strength and resilience of the British music market over four years. Distribution changes, trends may come and go, but all the while our music outperforms both in the UK and all over the globe. The UK needs to solidify its new post-Brexit place in the world and music will undoubtedly be part of the glue that does this. Our export profile is astounding which is partly why music, like sport, gives the world an understanding of our small country. UK Music’s goal is to work with Government to convince them to give us policies as good as  the music we produce.”

UK Music’s chairman, Andy Heath added: “The value of this economic research is that it demonstrates both the strengths in our market, of which there are many, as well as weaknesses over time. The growth in revenues from streaming services reflect a well understood change in music consumption. However, there are services showing a huge increase in music consumption for barely a nudge in revenues. It’s in the wires behind the consumer experience, between artists, rights owners and services where fair terms of trade, or not, are established. Let’s work really hard to get those wires right. If we can do that, the unstoppable rise in consumption will be reflected in value back to the industry.”