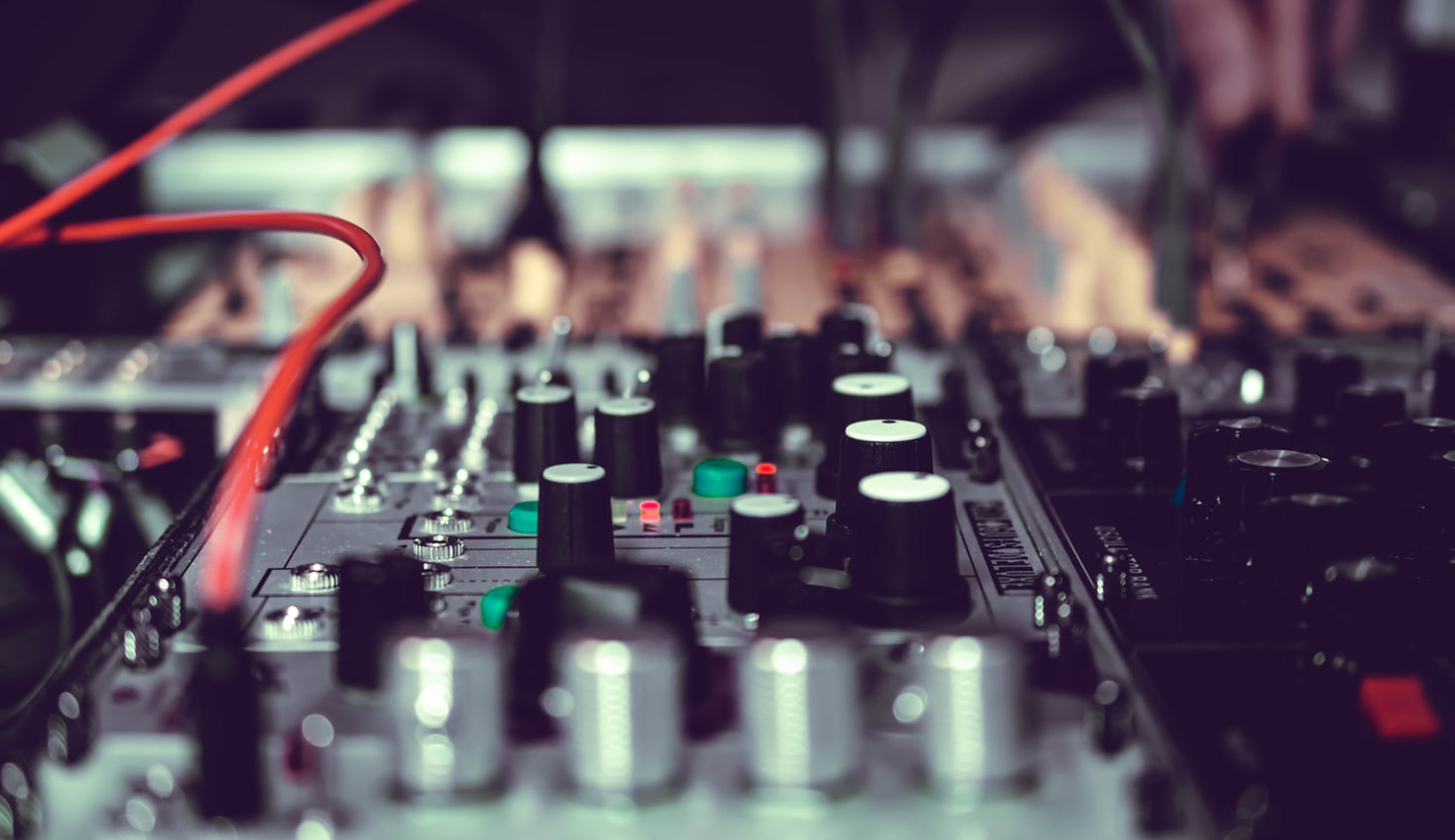 This year MIDI gets even better bringing more capability to instruments, better connections that communicate both ways, and much more.

MIDI connections have been a vital part of electronic music, particularly with modern production and the long-awaited upgrade will soon transform how instruments from the biggest music tech makers work.

Whether you’re plugging your keyboards in to computers or drumming onto launch pads you’re creating MIDI music. It’s been the standard for 35 years but just over a year ago the MIDI Manufacturers Association (MMA) and the Japanese MIDI association (AMEI) announced their plans to upgrade the connections.

At the beginning of the year Roland announced the first instrument in the world to use MIDI 2.0 at NAMM. The A-88MKII has been built so that when MIDI 2.0 is released and use-able the keyboard can take advantage of the connections and all the advantages it brings.

So, what does MIDI 2.0 add to MIDI connections?

2.0 brings “MIDI conversations” which allow connections to go back and forth so that the device can “talk” to computer or other connected gear and vice versa at the same time.

MIDI gear can now include profiles which can be used to dynamically configure how they work. This will enhance mapping configurations and controls each time you use an instrument.

There is much more to it and Music Radar have a great piece that goes into detail on all the enhancements this new technology will bring to our devices and instruments.

When will MIDI 2.0 actually be used and supported?

Well as we’ve mentioned above, manufacturers have already started the process to future-proof their instruments with MIDI 2.0 capabilities.

The MMA have voted to adopt MIDI 2.0 as an official spec, meaning that their progress on the technology is pretty much finalised. They called it “the biggest advance in music technology for decades”.

So it looks like Roland’s A-88MKII will be the first MIDI 2.0 supported instrument to launch, set to release in March.