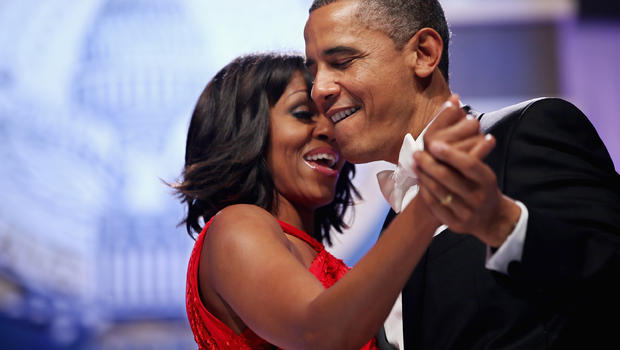 Yesterday the White House released Michelle Obama’s personally curated Spotify playlist in celebration of ‘International Day of the Girl’. The playlist is packed with empowering tracks by women including Beyonce’s ‘Run the World (Girls)’ and Alicia Keys’ ‘Girl on Fire’.

The International Day of the Girl is a United Nations designated movement based on gender equality. In particular Mrs Obama was promoting the ‘Let Girls Learn’ campaign that is encouraging the education of girls around the world.

Earlier this year the White House launched it’s own channel on Spotify that was used to share Michelle Obama’s playlist and was used at release for two playlist’s “hand-created” by US President Barack Obama. The president released a ‘daytime’ and ‘evening’ playlist featuring a range of artists from Bob Marley, Coldplay, Rolling Stones, Otis Redding and more.

Listen to ‘The First Lady’s Day of the Girl Playlist’ below:

You can see the White House’s channel from here: https://open.spotify.com/user/thewhitehouse.