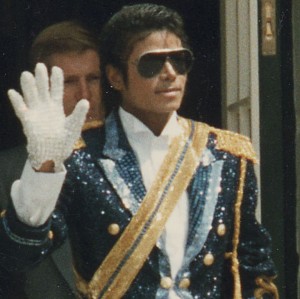 The king of pop’s estate has signed a deal with Sony to release 10 albums of Jackson’s material – as many as he released solo albums while he was alive. The price tag on the deal is truly staggering; £132 million, even without hitting any sales targets. The concert film ‘This Is It’ was also a big earner, grossing £171 million at the box office, and the two between them clear the massive debts that the estate owed, estimated at around £263 million, with a £40 million overspill to be divvied up between the beneficiaries. Quite how MJ managed to run up such a phenomenal overdraft in the first place is another question – obviously owning a personal zoo doesn’t come cheap.