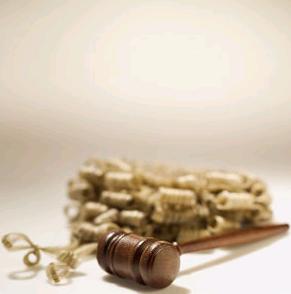 The much-debated Digital Economy Bill was yesterday ratified by the House Of Lords, to squeals of dissaproval from those worst hit by the bill’s contents. The “3 strikes” proposal at the centre of the bill will mean that repeated copyright infringers will have their internet connection disabled or slowed down, but other sections, such as Clause 17, which would have given ministers power to tear up current UK copyright law, have had their range diminished by the Lords.

ISP TalkTalk were among those to protest the ratification of the bill; their Director of Strategy and Regulation, Andrew Heaney said in the Guardian:

“The digital economy bill proposals create a new and unfair duty on broadband customers… It asks them to implement complex and expensive security measures on their connections to make it more difficult for their neighbours and others to use their connection for copyright infringement. The bill reverses the core principles of natural justice by requiring customers to prove their innocence.”

The bill will not pass into UK law until it has been passed by both the House Of Commons [who will doubtless chew it up a bit more before it hits the real world] and Her Majesty Queen Elizabeth – whose approval is usually a matter of protocol, but who knows; she might be a big fan of bit torrent sites… Her Navy is bigger than any pirate’s.