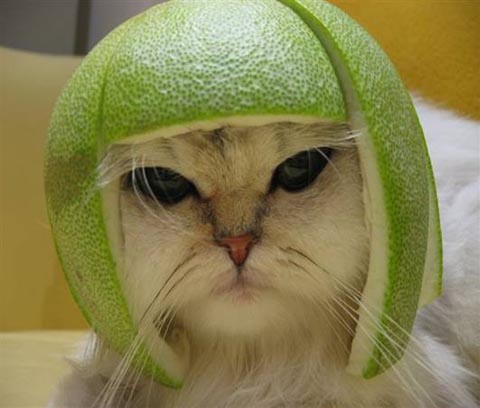 Limewire, one of the internets most popular file-sharing websites, has finally been shut down after along dispute with the RIAA.

The US district court has issued an injunction which effectively ends a four-year dispute between Lime Group and the Recording Industry Association of America.
Strictly, its complete closure isn’t quite true, but the company has been told to disable its search, download and upload functions, which for a file-sharing site, is certain doom.

On top of this, the company has finally admitted what we were all thinking and confessed to being illegal. A message on Limewire.com states: “This is an official notice that LimeWire is under a court ordered injunction to stop distributing and supporting its file-sharing software. Downloading or sharing copyrighted content without authorisation is illegal.”

A Lime Group spokeswoman acknowledged that the company was now “out” of the file-sharing business. But she added that they were working on alternative ideas that adhere to copyright laws.

Spotify ‘Listen & Book’: use your favorite music to find your next holiday

Now, Spotify and EasyJet have created Listen & Book to “help those with wanderlust, but feeling a little wander-lost” find their next dream holiday destination.

How to make a mix playlist on Spotify with friends

You can create a Spotify mix with friend or foe with Friends Mix on Spotify, and make a joint Spotify playlist.