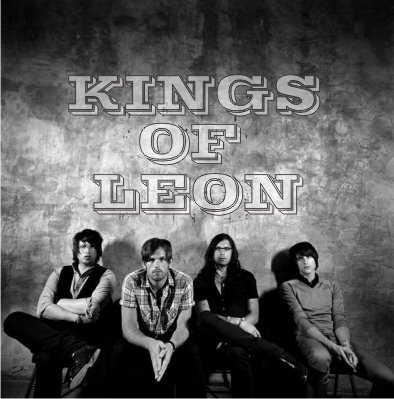 Kings Of Leon have announced details of a UK stadium tour, which is due to take place next summer. The US band will play five shows, starting at the Ricoh Arena in Coventry on May 30 in connection with their new number one album Come Around Sundown no doubt.

Other gigs in the short tour are scheduled for the Stadium Of Light in Sunderland on June 17 and Manchester’s County Cricket Ground on June 19. The band are also set to perform for the second year running at London’s Hyde Park on June 22.

Tickets go on sale on Wednesday (November 3) at 9am. For more details and to buy Kings Of Leon tickets, check out Gigwise Gig Tickets.

Fancy studying to become an expert in the music business world? $90,000 worth of scholarships for IMB International Music Business School are up for grabs for young aspiring music business leaders.

Fortnite’s ‘Rift Tour’ is set to begin next and is rumoured to have performances from Ariana Grande, Lady Gaga, and more.