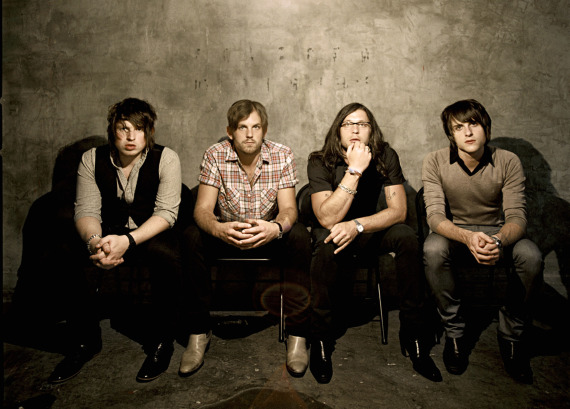 Kings of Leon have just announced their fifth album, Come Around Sundown. The new album will be released on the 19th October via RCA records and if the previous album is anything to go by (1.9 million copies sold) then this should be another success.

In an interview with Billboard, frontman Caleb Followill stated that the band expanded their sonic palette with Come Around Sundown, adding lap steel, fiddle, and trumpet to many of the new tracks:

“I think every one of them really complements the songs and I think having done that, it’s really gotten us excited for the future and where we can go with the band and what we can do.”

A new alliance will push up-and-coming artists in front of people through the fun and viral videos of Triller, powered by SoundCloud.

Loans of up to $2 million on offer to artists, songwriters, and music rightsholders

A new London-based fund is offering the music world huge potential loans so that they don’t have to sign away their rights for tough times. Music Credit Fund probably don’t have capes, but they are…