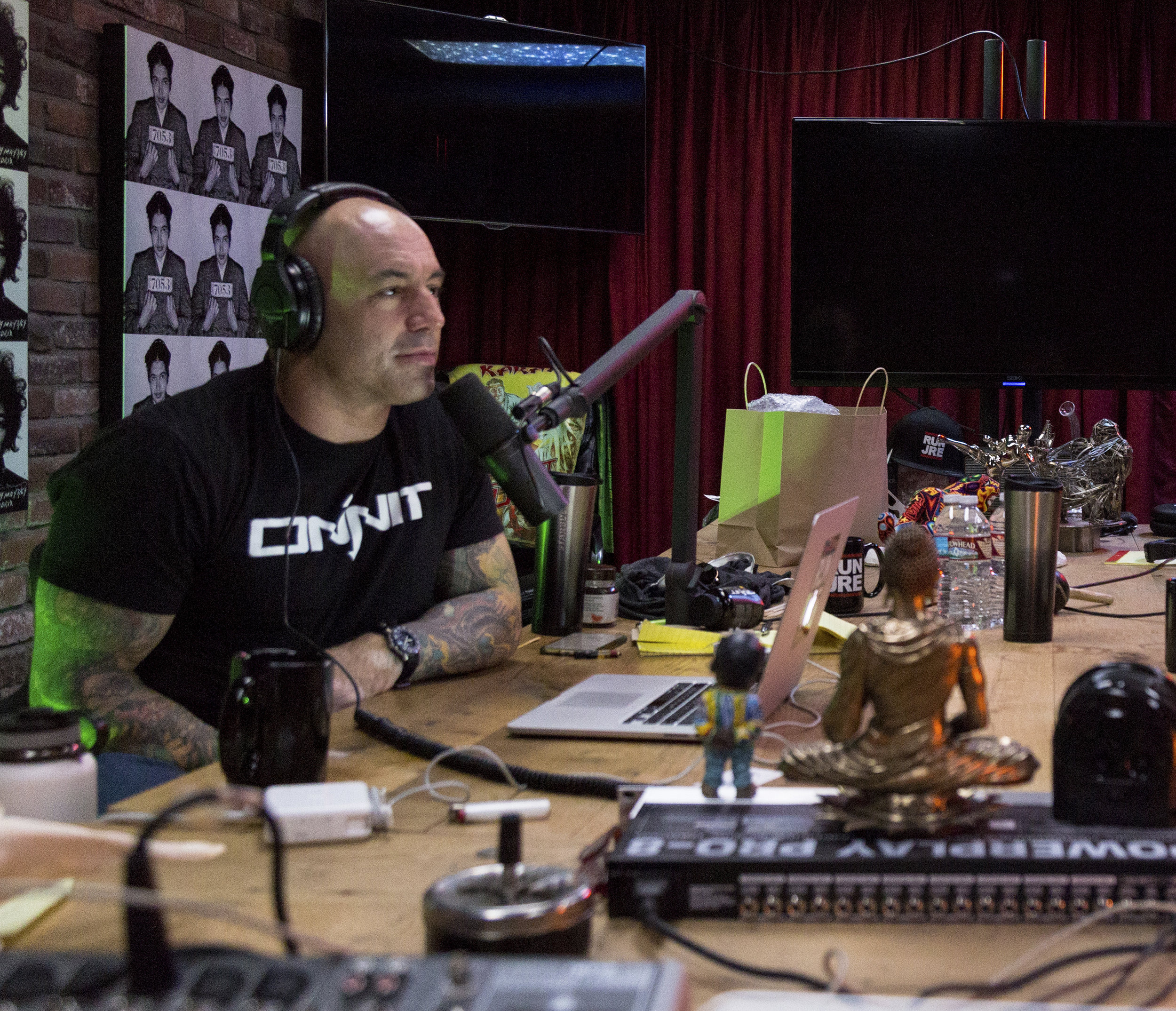 “There’s no such thing as bad publicity.” After a rocky few months, with controversies leading to artists like Neil Young and Joni Mitchell pulling their music from Spotify, if Joe Rogan’s comments are to be believed, the podcaster pulled in pretty significant subscriber gains after the events.

Unfortunately, Spotify don’t publish podcast statistics, so we’re unsure how many subscribers The Joe Rogan Experience had before or after the controversy. Estimates pegged Rogan’s podcast at roughly 11 million subscribers prior. Digital Music News transcribed the following relevant portions of last week’s episode (#1807) with Douglas Murray.

Murray: You have been put through the ringer –

Rogan: Yeah, I definitely got put through the ringer, yeah–

Murray: Since I last met you, they did a number on you.

Rogan: They did, it’s interesting. But my subscriptions went up massively, that’s what’s crazy. During the height of it all, I gained two million subscribers.

Murray: I’m so pleased for you. I’m pleased for everyone, actually. When I watched what they were doing to you. As long as you survived this, something’s gonna be okay in the world.

Murray: And because it didn’t work, it felt like everyone could sigh a bit of a breath.

Rogan: Also, it’s fortunate that the people that went for it were CNN, and they’re just so untrustworthy. And people know how biased they are, and they know how socially weird their fucking anchors are. These awkward, non-relatable people that no one – if there’s someone on TV, like pick a person like Jon Stewart, is a great relatable person who I find to be a brilliant guy who’s a kind person. If Jon Stewart thinks you’re a piece of shit, I’m gonna listen. But if Brian Stelter doesn’t like you, that doesn’t mean anything to me.