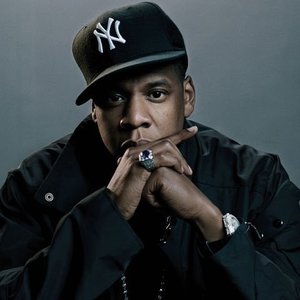 Aspiro aim to provide high-resolution streaming to the world. Aspiro are the company behind both european company WiMP (in Norway, Denmark, Sweden, Germany and Poland), and new kids on the block, Tidal (in U.S., Canada, the UK, Ireland, Finland, the Netherlands, Belgium and Luxembourg).
Jay Z continues to expand his ever growing empire. In a recent acquisition ‘Project Panther Bidco’ currently run by Jay Z, reportedly bought the company for $56 million (£37 million). Like him or hate him, Jay Z is one of the world best selling artists of all time, with sales of 100 million records to his name. This purchases adds to Jay Z’s list of other businesses including, 40/40 Club, Rocawear, Roc-A-Fella Records, Roc Nation and Roc Nation Sports. Last year Forbes estimated Jay Z’s net worth to be around $520 million.