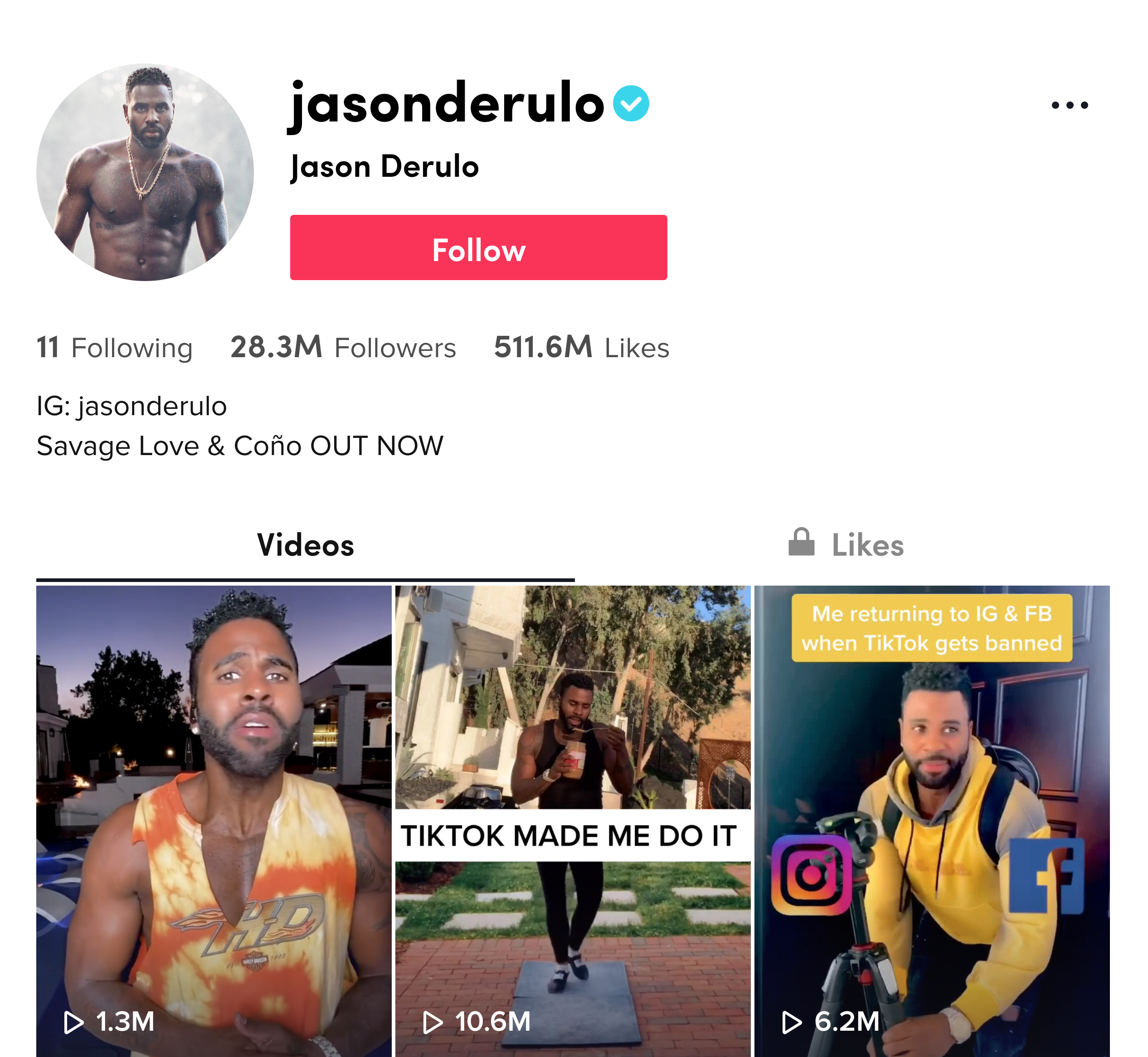 In a recent interview with Complex, Jason Derulo addressing rumours that he makes $75,000 per sponsored post on TikTok, says he makes “far more”.

R&B/pop musician Jason Derulo’s TikTok has taken off in recent months, amassing 28.3 million followers, pushing the artist to the fifteenth most followed on TikTok and fourth most popular musician.

During an interview with Complex promoting his new singles, in response to recent claims he makes $75k per sponsored post, Derulo says “I think it’s tacky to say what I do make from them, but it’s far more than that. But, I’m not going to say what it is.”

Jason Derulo credits his success on the platform to his visual effects team who help him edit his short videos, as well as his theater background and performance from being a music star. He explains his love for the app over other social media platforms, as he is able to express himself, with a tight-knit community of fans and fellow creators. Jason Derulo has collaborated with TikTok stars such as Brent Rivera and Ben Azelart.

India recently banned TikTok due to security concerns with the Chinese-based app. US officials are also currently looking into potential security flaws with the app. 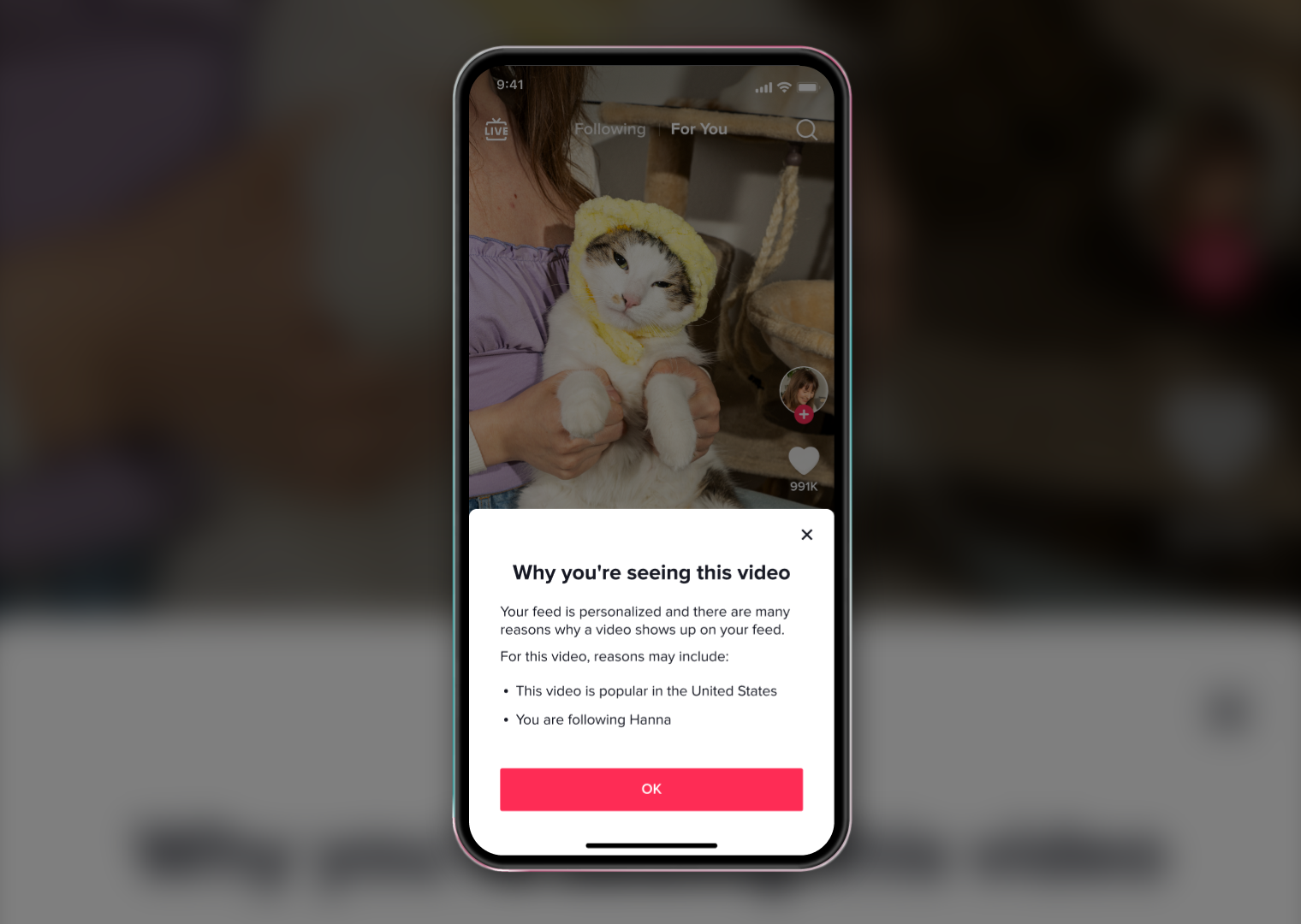