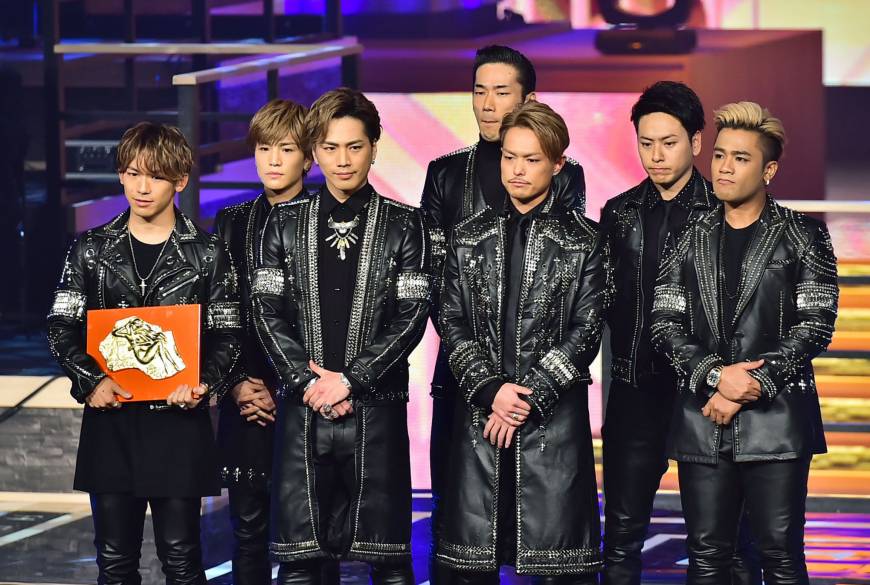 Country by country the world is taking up music streaming as their platform of choice and the CD-loving Japanese are starting to pick up on the trends too.

Over the past 10 years, and in particular the past 5 years, music streaming has gone from an exciting new way to find music to one of the primary ways people listen to music. Offering the world’s music library for unlimited consumption its opened up the music tastes of people around the world and help new and underground artists get discovered like never before. The Western world haven’t hesitated in adopting streaming and the rest of the world is definitely picking it up, but Japan have been slow to recognise it.

Whilst music streaming services have launched in Japan they haven’t received the same traction as they have in other territories. A lot of this is down to how they value music in Japan. They have always been a very physical music-based country with CDs still vastly more popular than digital music. It’s interesting that they haven’t adopted the vastly cheaper alternative of streaming music considering CDs are so much more expensive in Japan, which is why many artists used to release bonus tracks on the Japanese version of their albums.

In 2017 the Recording Industry Association of Japan (RIAJ) found that 80% of the music sold in Japan is still in physical form. Their reluctance to adopt streaming seems to be simply a cultural issue, as the country is renowned for brilliant internet and enjoying music. When surveyed last year only 15.5% were aware of streaming services and then 44.5% of those who were aware of them said they wouldn’t use them. Only 11.2% of those who knew about music streaming said they would pay for it.

Despite this cultural opposition to streaming it is finally picking up some steam. Last year the RIAJ started tracking data for music streaming in the country for the first time and found that streaming music made up 46% of digital music sales. Digital music downloads only made up 47% percent, showing that as Japan adopts digital services it is also adopting music streaming with it.

CEO of Japanese independent music label Danger Crue, Masahiro “Jack” Oishi said: “Comparative to other major music markets, streaming services came to Japan quite late. We are yet to reach critical mass, although the signs ahead look positive.”