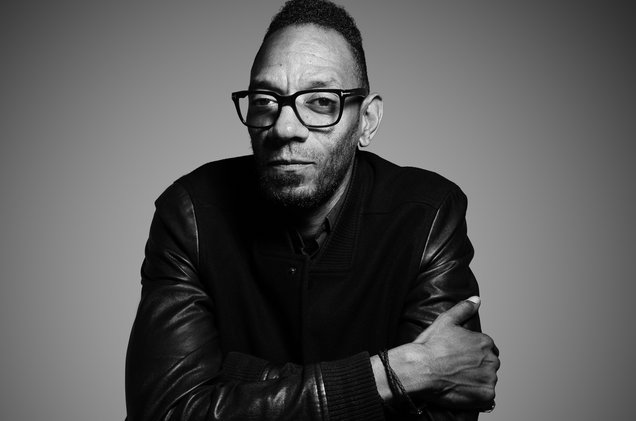 Beese began his career at Island Records all the way back in 1989 where he started as an intern at the British-Jamaican label. He has worked his way up the label through numerous roles including a stint as A&R director and working with Amy Winehouse and Florence Welch of Florence and the Machine. Beese was named co-President of Island Records UK in 2008 after signing Amy Winehouse who became a breakout star.

Universal Music Group chairman and CEO Lucian Grainge says: “Few in the music industry have Darcus’ track record of creative and commercial success. I’ve had the pleasure over the years of working closely with Darcus, who has impeccable creative instincts and takes a long-term view of artist development. I’m thrilled he is taking on this new role and I’m excited to support him in signing, developing and breaking many more artists.”

In 2013 Beese was named the singular President of Island Records UK in which he has worked with numerous global stars including PJ Harvey, Robbie Williams, U2 and new stars like Ben Howard, Disclosure, Jessie Ware and more. In 2014 Beese was given an OBE, being honoured in the Queen’s Birthday Honours list as an Officer of the Order of the British Empire.

Beese says himself: “Island Records was founded nearly 60 years ago by Chris Blackwell to serve as the home for boundary-defying and maverick artists with the ability to move popular culture. To this day, that mission continues to define and drive island, whether in the UK or US, and I couldn’t be more proud to play a role in carrying on that legacy.

“I’m grateful to Sir Lucian for this oportunity and I’d like to thank my UK boss and friend David Joseph for his generous support through the years. I’m looking forward to working closely with Michele Anthony, Monte Lipman as well as Eric Wong and the excellent team at Island.”