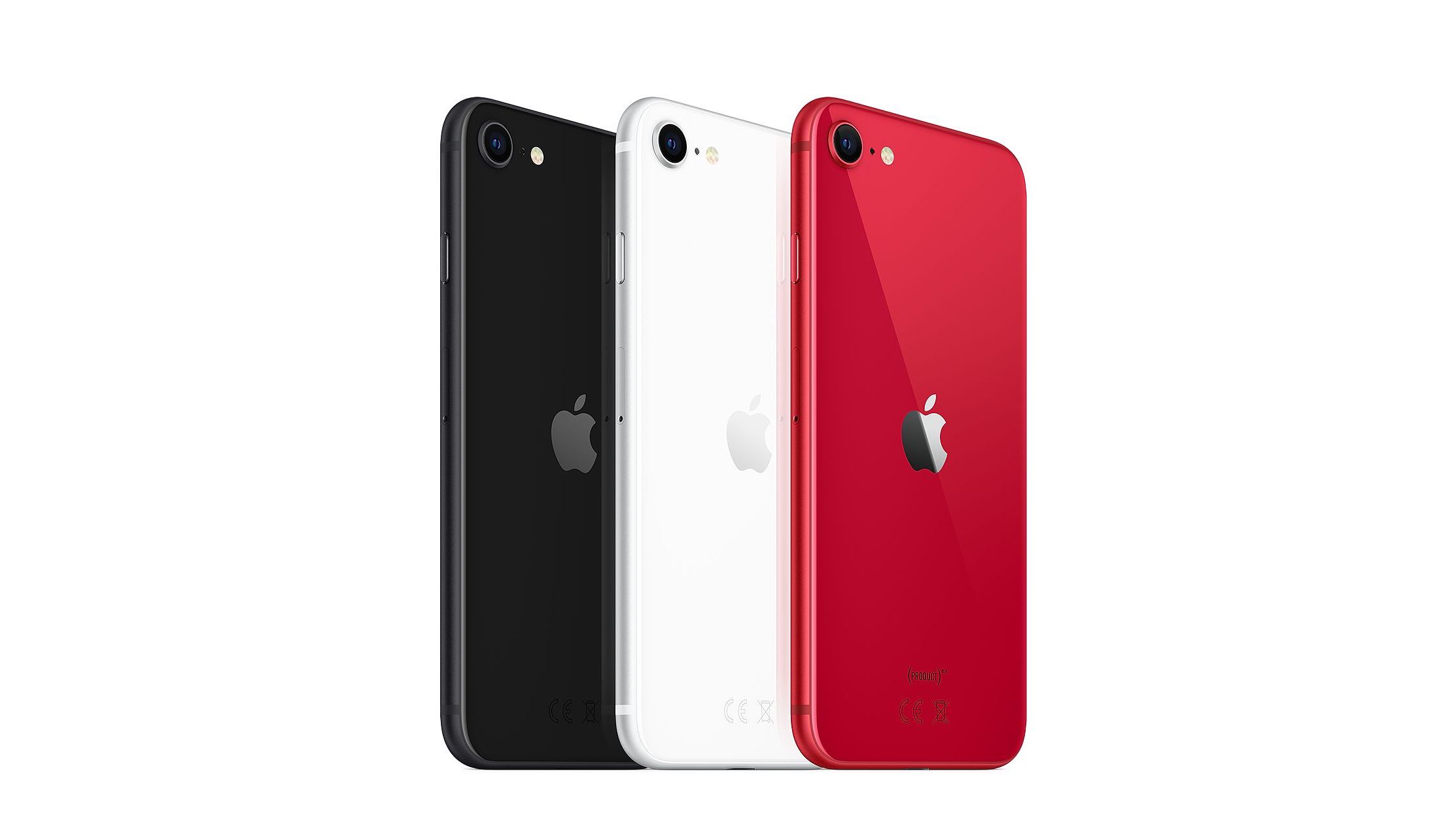 The second generation iPhone SE builds off the successful formula of the first SE. Old and small iPhone body with new iPhone internals, more specifically the iPhone 8 body with some iPhone 11 internals.

The headline features are as follows:

How do these numbers translate in the real world? Very well!

The form factor is very familiar for those who have used an iPhone 6, 6s, 7 or 8, which means small, thin and lightweight. The screen is larger than the 2016 iPhone SE, but still small by today’s standards. Ideal for one handed use, which is a rarity today. At just over 720p, it isn’t going to look quiet as sharp or bright as today’s high refresh-rate OLED flagships.

Fast processors along with fewer pixels lead performance to be fantastic, competing with the most powerful smartphones on the market. This phone will have no trouble with slowing down on newer software in a year or two, which can not be said about many $400 phones and great news for this phones target demographic.

No word on whether the front or back cameras or sensors are recycled from previous iPhones, all Apple have said is the rear shooter is a new camera. In good light the rear camera performs fantastically, flagship grade. Unfortunately with a single lens, this phone does not feature night mode or ultra-wide/telephoto, but will still outperform any sub $500 phones. The selfie camera is good enough, with similar performance to the iPhone 8’s. 4K video is stable, with incredible detail and on point auto-focus. The video from this phone will out perform some flagship’s in it’s delivery, even if the numbers don’t (ie 4K 60 or 8K).

Battery performance is okay for a phone this size. 1800 mAh is not big by any means, but with a small screen and iOS’ optimisation, you should have no trouble getting through a full day.

The only potential downside here is the familiar, unoriginal design, however using recycled parts is how Apple have managed to keep the cost so low. Usually similarly priced phones will sacrifice one or two key features, however every aspect of the iPhone SE is either great or good enough, which is more than you could hope for from a phone of its price.

This is an easy recommendation. If you need a new phone, you’re happy to sacrifice a large bezel-less display in exchange for some money and not too locked in to Android, this is the phone for you. This phone like the original iPhone SE will sell very well. It’s the phone for those that walk into a shop and know they want an iPhone but not much else, those who don’t care for numbers or the latest screen technology, those who won’t see a $600 difference between this and an iPhone 11 Pro.

If you’re locked into Android and interested in a comparable budget phone, keep your eyes peeled for the Pixel 4a which should be just on the horizon.