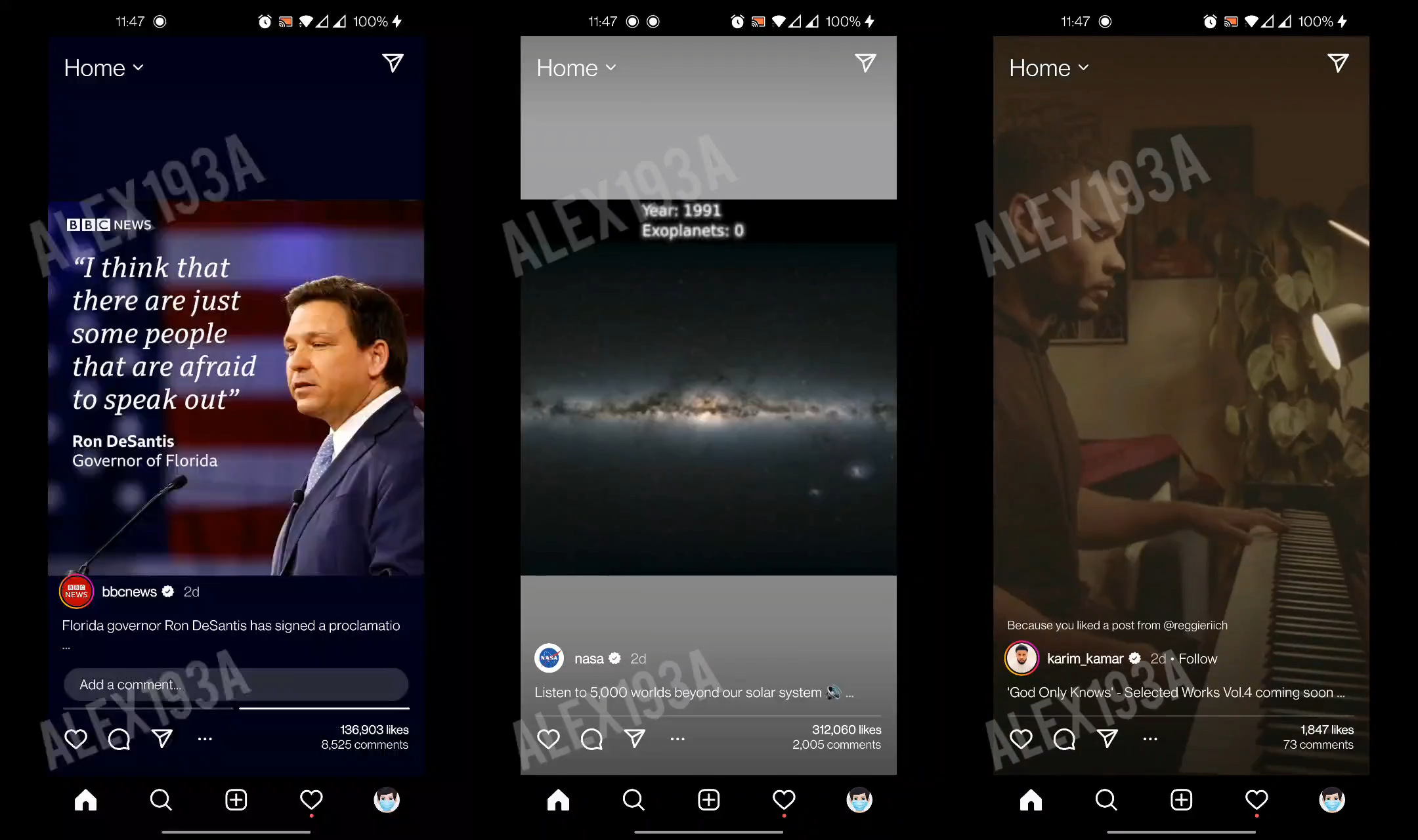 Gone is the Stories bar at the top, Instagram looks set to replace the feed with a single immersive view of Feed posts, Stories and Reels.

Leaker, mobile developer and reverse engineer Alessandro Paluzzi posted a video showing an updated Instagram feed found in the back-end of the social media app. In the video, we can see scrolling seems to work in a similar fashion to TikTok and Reels’ swipeable UI, where a swipe up will go to the next post, rather than the current fluid Instagram feed. Stories and videos can be distinguished by the frame bar or progress bar displayed between the caption and like/comment/share buttons. A swipe left on a story shows the next story. We also see suggested posts and sponsored posts displayed between regular content.

#Instagram is working on a full immersive feed 👀 pic.twitter.com/zTXVpH4C6n

This change has been speculated for some time now, as Instagram increase the prominence of video content (including Reels) on their platform, but this is the first real view we’ve seen. The updated view is currently only a prototype, so it may never come to fruition, however the Tweet proves Instagram are testing it internally.

This prototype shows Instagram’s seemingly eventual goal to just fully become TikTok. Personally, while I haven’t used it, I hate it. I’m against social media platforms like Facebook and TikTok whose algorithm is designed to keep you on the platform for as long as possible with a never ending feed of content suggested to you. I much prefer the idea of catching up with what my friends are posting, then putting down the phone.

In the top left corner you’ll see Home. This, as it’s now rolled out to all users, switches between three different viewing experiences. It’s unclear whether switching to Following or Favourites will change the view back to the traditional Instagram Feed and Stories experience we’ve been used to for many years. However, I’m not holding out hope, as while these new views do bring back the classic chronological order or a new feed of close friends, they do not feature stories at the top, nor can you default to one of these views. Closing the app currently returns to the Home view.

As often happens with major redesigns of social media apps that have remained the same for years, this change will almost certainly be universally critised, however the real test will be whether Instagram can retain interactions and increase user engagements on the app.

Want to know more about using Instagram as an artist, as well as uploading your music to Stories and Reels for free, click here! 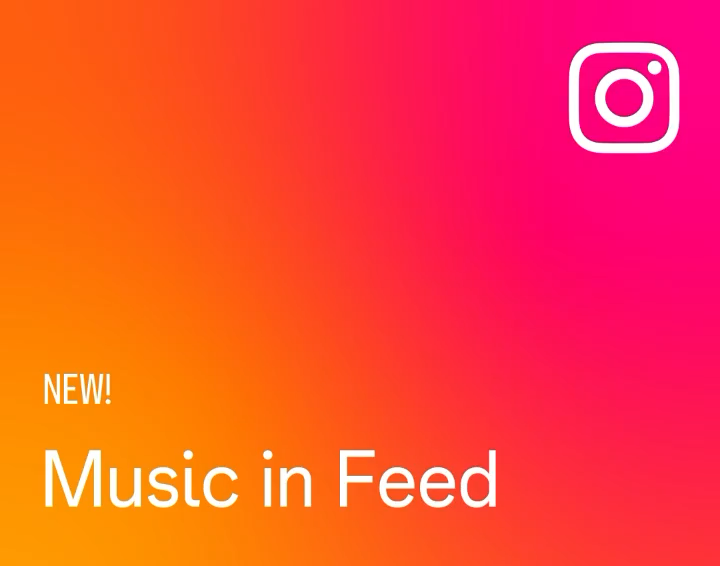 How to upload and attach music to Instagram Feed photos 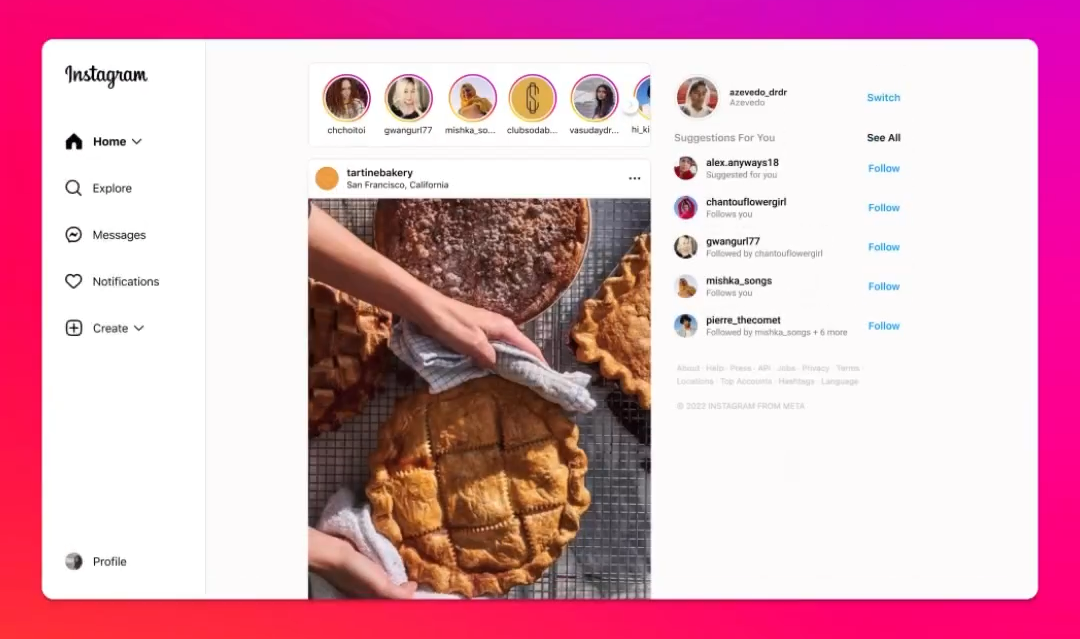