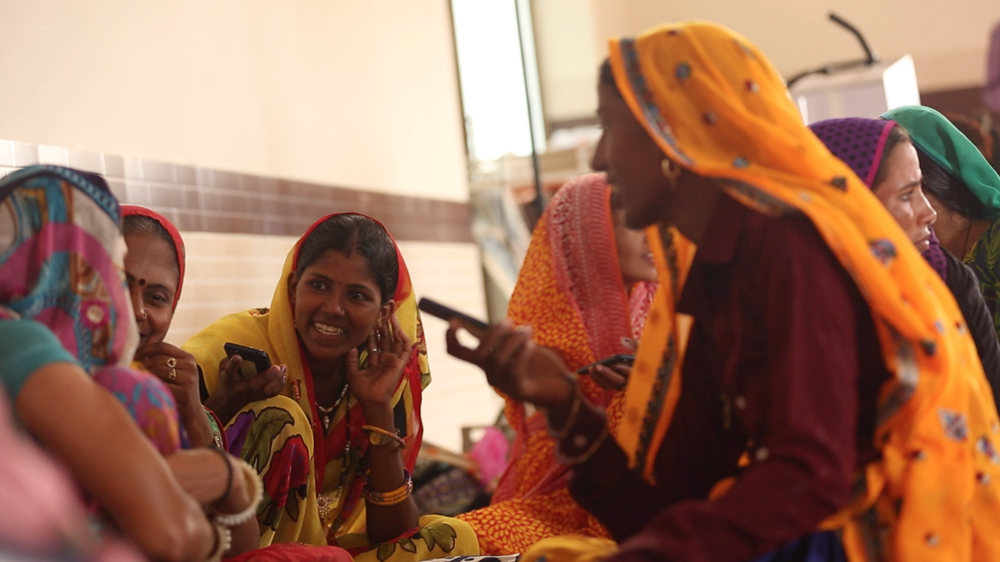 As part of a huge investment in India from Google, the country’s huge Spotify rival may benefit from a multi-billion dollar investment.

Google have announced an astonishing $10 billion (equivalent) investment which they will make in India’s tech through an India Digitization Fund. 33,737 crore, roughly $4.5 billion, is going to India’s huge technology company Jio who own the country’s most popular music streaming service JioSaavn.

The service is huge in the company and is the result of a merger between JioMusic and Saavn in 2018, both once huge but separate digital music companies operating in India.

The music service reported huge growth earlier this year, showing 4x the paying subscribers since the start of 2019. They also revealed a new rewards system that sees benefits of a JioSaavn subscription extend to all sorts of areas like yoga class discounts, subscriptions to other services, health advice, and more.

It’s unclear how much if any of Google’s large investment will go to the music streaming service however. They have said that their partnership sees them enter into a commercial agreement to develop entry level Android smartphones.

Google said in their statement: “Together we are excited to rethink, from the ground up, how millions of users in India can become owners of smartphones. This effort will unlock new opportunities, further power the vibrant ecosystem of applications and push innovation to drive growth for the new Indian economy.”

Jio, for its part, has made an extraordinary contribution to India’s technological progress over the past decade. Its investments to expand telecommunications infrastructure, low-cost phones and affordable internet have changed the way its hundreds of millions of subscribers find news and information, communicate with one another, use services and run businesses.

Today, Jio is increasing its focus on the development of areas like digital services, education, healthcare and entertainment that can support economic growth and social inclusion at a critical time in the country’s history.


In partnership, we can draw on each other’s strengths. We look forward to bringing smartphone access to more Indians—and exploring the many ways we can work together to improve Indians’ lives and advance India’s digital economy.