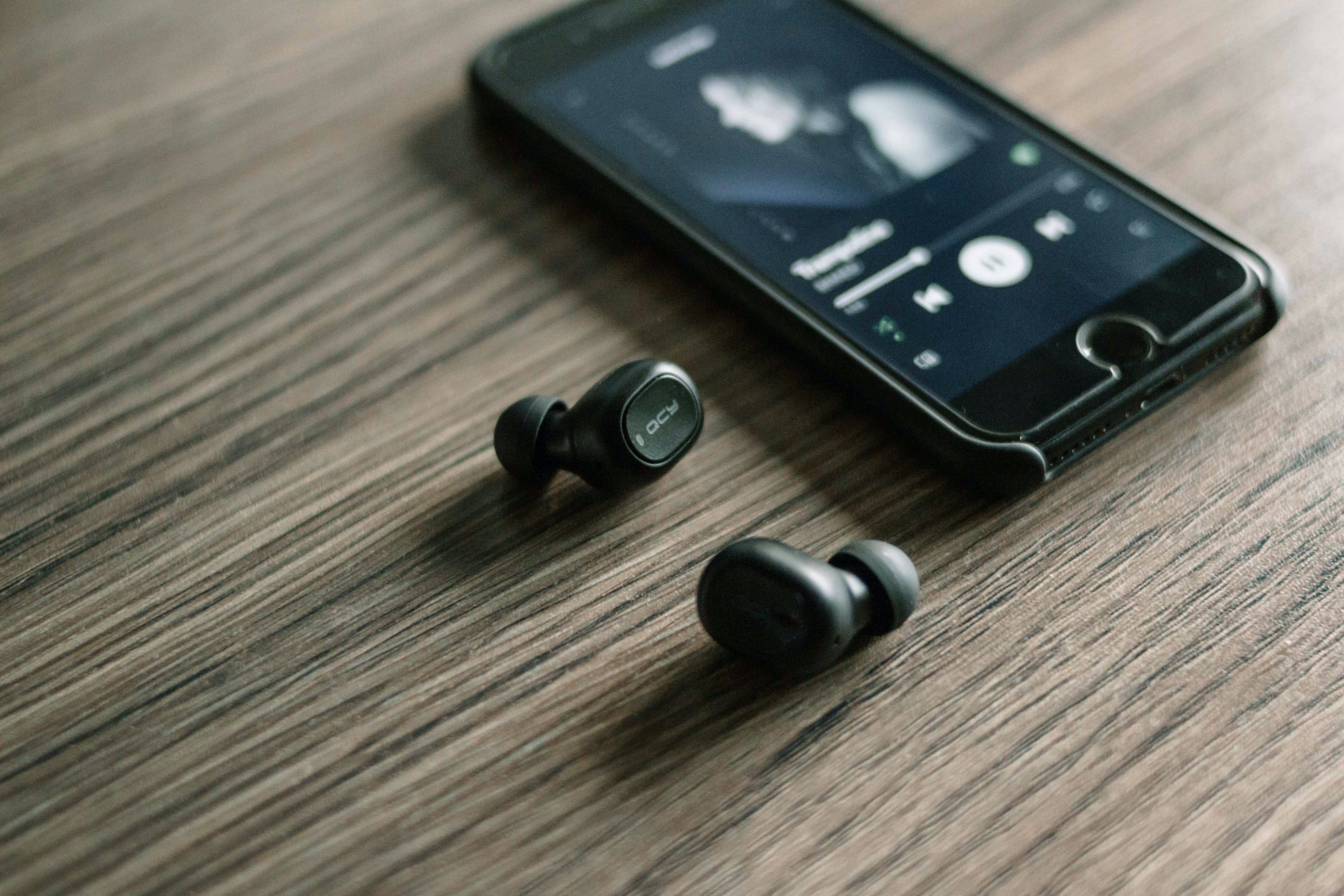 8% of Hungary’s population are now signed up to a premium streaming account.

Hungary may have been one of the slower countries when it came to adapting to digital music but it’s now making up for lost time. Streaming revenue rose by an amazing 41% in 2019, according to the recorded music association MAHASZ.

The head of distribution for Hungary, Romania and Balkans Jehan Paumero revealed via Music Ally that around 750,000 people in Hungary were premium streaming subscribers (roughly 8% of the countries total population). This huge increase is arguably due to the affordability of the premium subscription services in Hungary, averaging at around €5.

“Although many of these users are part of a family subscription, this is already a decent number and gives hopes for the future,” Paumero explains. Like most countries, pre-pandemic Hungary was looking at a continued year of growth for recorded music income.

However, according to Paumero the effects of the pandemic have been varied as many established artists delayed their releases in the hope of being able to tour in support of them, leaving a gap filled by younger artists who upped their recording activity and reached “amazing numbers”.