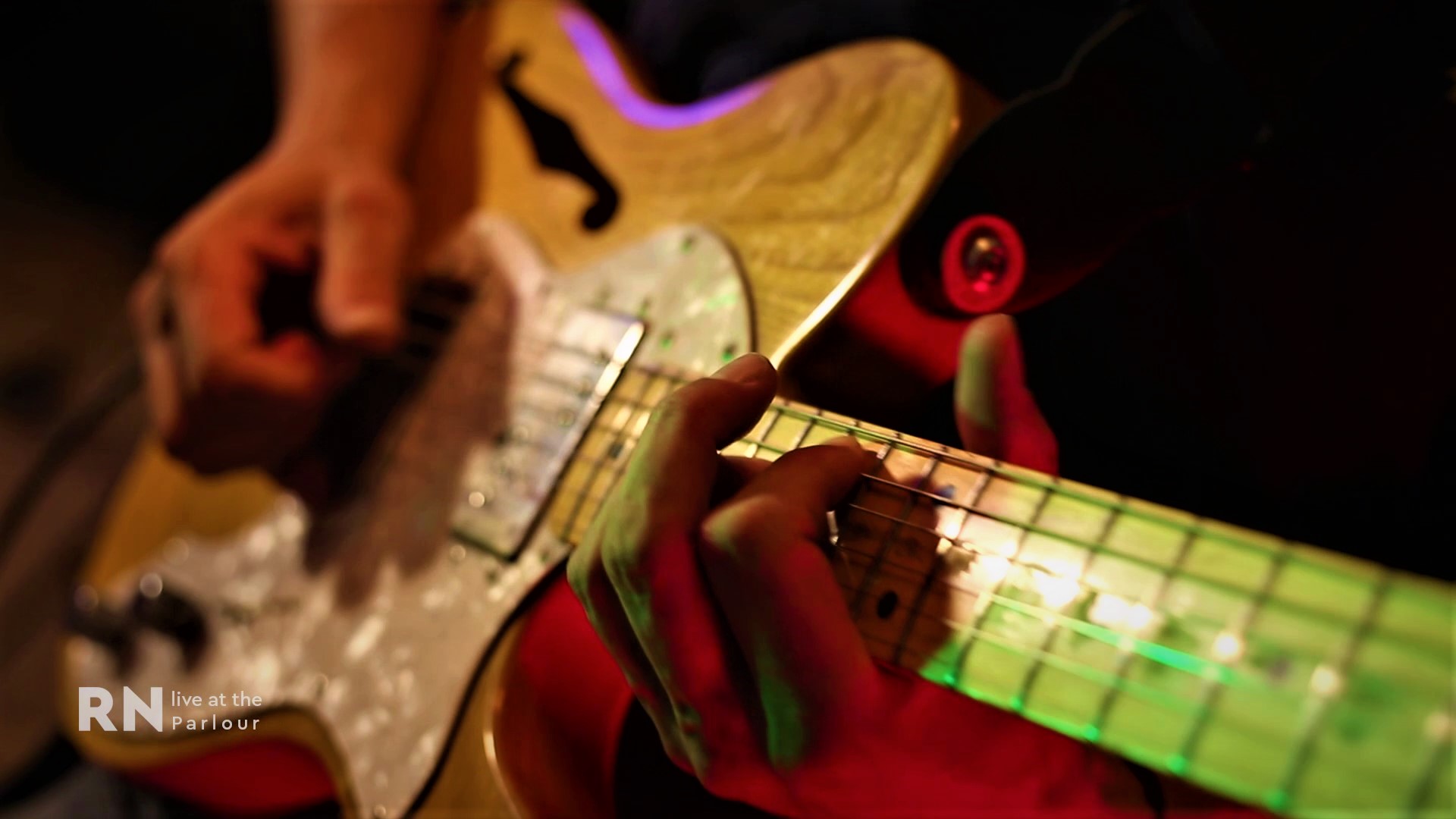 Have you got exciting news about your music that you can’t wait to share with the world? Then you need to get the information out there, and that means sending a music press release to journalists, music bloggers and broadcasters to persuade them to write about you.

If you’re a DIY artist promoting your music for free, making a career in the music industry without a PR team, you’re going to have to work the system.

Not sure where to begin? Here’s a quick guide to writing a music press release.

Get to the point

First, make sure your press release actually contains brand new information. Think to yourself: “Is it newsworthy?”

The whole point of a press release is to make it unbelievably easy for the journalist to immediately understand the key point of what you’re announcing. They’re going to use it as a jumping off point to write around, so you need to make it easy for them to write lovely things about your music.

Say it in three or four short paragraphs, including a very brief bio about the artist. Aim for 800 words maximum, and never more than two sides of A4.

Make it clear what the story is about

The journalist is not going to get back in touch to ask what you actually want them to write about, so you need to make it blindingly obvious. Format it properly, look online for press release examples, and use headlines that describe the story of the release.

Don’t try to be too clever– if you’ve thought of a witty line, use the standfirst (the second line that summarises the story). If you’re announcing new music, don’t bury it at the bottom of the text, put the link at the top. If the track isn’t out yet, maybe send a private SoundCloud or unlisted YouTube link.

Use the Inverted Pyramid writing template. The idea is that the press release could be cut from the bottom without losing the main story. Put the most important information at the top – your hook.

Don’t exaggerate – journalists can’t be seen to be “selling” what they’re reporting so try to avoid sales-speak and fluff. What you can do, though, is whack that kind of thing into quotes…

“Does it need quotes then?”

Quotations look professional and can give the story a personal feel. If you’re announcing a record deal, for example, you could include one from a senior person from organisation, with full name and position.

Or you can quote yourself, as in: “Lead singer Geoffrey said, ‘I am awfully excited about finally playing Ally Pally’.”

Where and when should the press release appear?

Think about which audience you’re aiming for – is it music bloggers you’re after, or are you targeting print journalism? Look up who covers what news and if they accept press releases in the first place.

Then work backwards from the month you want it to appear. There’s no point telling people about an album that’s a year away or a Christmas single in June. Think about lead times of publications or broadcasts – that’s how long between the journalist receiving the band press release to when the information will be published.

Write in the email subject line if the information is for immediate release, if it’s an exclusive just for that journalist, or if it’s embargoed and not to be published until a specific date.

Is it best to send it by email?

Yes. Write a brief cover letter-style email first, introducing yourself, and then copy and paste the text of the music press release underneath it straight into the body of the email, as people are rightly wary of opening attachments from unknown email addresses.

Don’t just hit Send All, which is always very obvious, and you’ll end up sending a R&B track to a bunch of classical music journalists. Do some research – find out the best person to contact, and then…

Tailor to your target

In your cover email, flatter your recipient – make it personal, clear that you’ve selected them to send the release to. Why should they be interested enough to write about it? Speak to their ego. If you’re aiming at bloggers, keep it shorter, more chatty.

Also, the journalist is going to have been bombarded with emails all day. So… make the cover email snappy, and write an attention-grabbing email subject line that lets the journalist know exactly what you’re pitching.

If the journalist wants more information – give it to them, quickly. Have all the information ready to go for any potential requests, a press pack of gig info, interview slots, new releases. Don’t be intimidated and wait until they’ve lost interest.

Equally, don’t despair if there IS no reply! Journalists and bloggers often just don’t have the physical capacity to reply to every single request. They might just not have had time. They probably don’t hate you. You can follow it up after a week or so… just be careful not to be too pushy.

If all else fails… pay someone to do it for you

Sometimes there’s just nothing for it. Music promotion is often about who you know in the media, and the contacts are invaluable. Paying for PR isn’t cheap, but if you can afford it it’s worth considering. We’ve also already researched some PR tools available online on an affordable budget:

Whether you’ve released a new song, got the band back together, nabbed a record contract, or kicked out the old guitarist, people need to know about it. Just be sure to make your music press release clear and concise and, as long as the news is interesting enough, the time and effort will be worth it.

Want to put your music on Spotify, Apple Music and all the big streaming platforms? Check out RouteNote distribution. Since 2007 we’ve been helping independent artists and record labels to release their music around the world.

Whether you choose Free or Premium distribution, the power is in your hands. Find out more about what we do here.