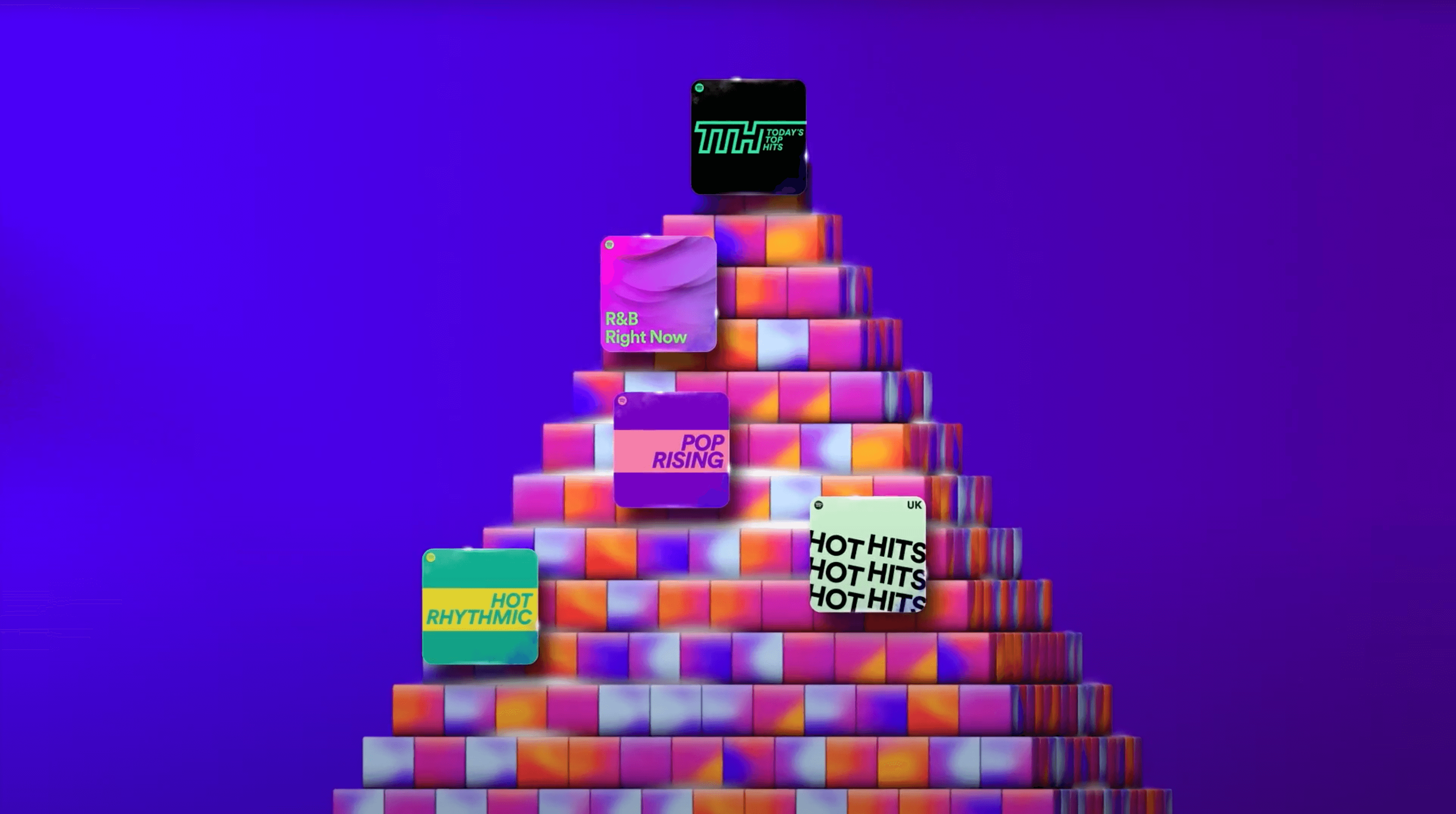 Today, Spotify playlisting is one of the best ways to develop and grow an audience for your music as an independent artist.

After all, having your music playlisted with similar tracks ensures that it’s getting in front of the right ears. So it’s a good idea to understand how Spotify playlists work, right?

But how they work is often shrouded in mystery. Now, though, Spotify has released a video explaining how their playlist ecosystem works, how music moves through Spotify, and how you can use Spotify playlist submissions to grow your audience.

Spotify’s playlist network is an interconnected ecosystem of playlists that are curated by more than 100 editors with masses of listener data.

Each playlist is frequently updated, and the thousands of editorial playlists around the world are based on genres, moods, and activities.

The playlist editors added over 150,000 new artists to Spotify’s playlists across 2020 & 2021. But to understand how playlist features can benefit these artists and you, let’s take a look at an example.

The Playlist Pyramid: How Music Moves Through Spotify’s Playlist Ecosystem

We can see the importance of playlists for independent artists looking to engage new audiences in a new video from Spotify for Artists.

The video looks at releases from three artists S1mba, CHAI, and Fireboy DML.

Self-released tracks from these artists made their way up through the playlist ecosystem based on how listeners responded to the tracks.

For example, S1mba pitched his self-released track ‘Rover‘ for playlist consideration via Spotify for Artists.

And the Spotify playlist curators added the track to ‘We ‘Move‘ – a playlist for emerging Rap, Hip Hop, RnB, and Afro Swing.

Due to its popularity, the playlist editors moved ‘Rover’ up in the playlist ecosystem to the popular rap playlist ‘Who We Be‘ four weeks later, where it stayed for a further six weeks.

Furthermore, ‘Rover’ went viral in 2020 due to its popularity in these playlists. Meanwhile S1mba was signed to a major label around the same time.

As a result of increased interest, Spotify’s playlist editors re-added ‘Rover’ to the ‘Who We Be’ playlist.

After a while, ‘Rover’ found itself at the top of the popular rap playlist and earned its spot in Spotify’s ‘Hot Hits UK‘ playlist.

So, what does all of this mean?

Well, the huge local success of S1mba’s track ‘Rover’ had a big domino effect and lead to a swath of global editorial support.

More and more international playlisting for ‘Rover’ came via Spotify’s Top Hits playlists in Denmark, Australia, New Zealand, The Netherlands, and Belgium too.

In other words, the popularity of the track amongst Spotify’s listeners meant that ‘Rover’ continued to move up the Spotify playlist ecosystem.

Eventually, the track reached the top of Spotify’s ‘Today’s Top Hits‘ playlist – the platforms biggest hits playlists in the world.

Today, Spotify listeners have streamed Rover has been streamed over 2000,000,000 times!

I’m sure you want to take advantage of the promotion that Spotify playlists can offer you. After all, there are many artists that developed a fanbase with great success thanks to playlist curators.

By doing so, they can create the best listening experience for their users and help musicians grow an audience by moving their music around the world.

To follow in the footsteps of S1mba, CHAI, and Fireboy DML, you can submit your own music to Spotify’s editorial playlists and claim your Spotify for Artists page by following the steps below. 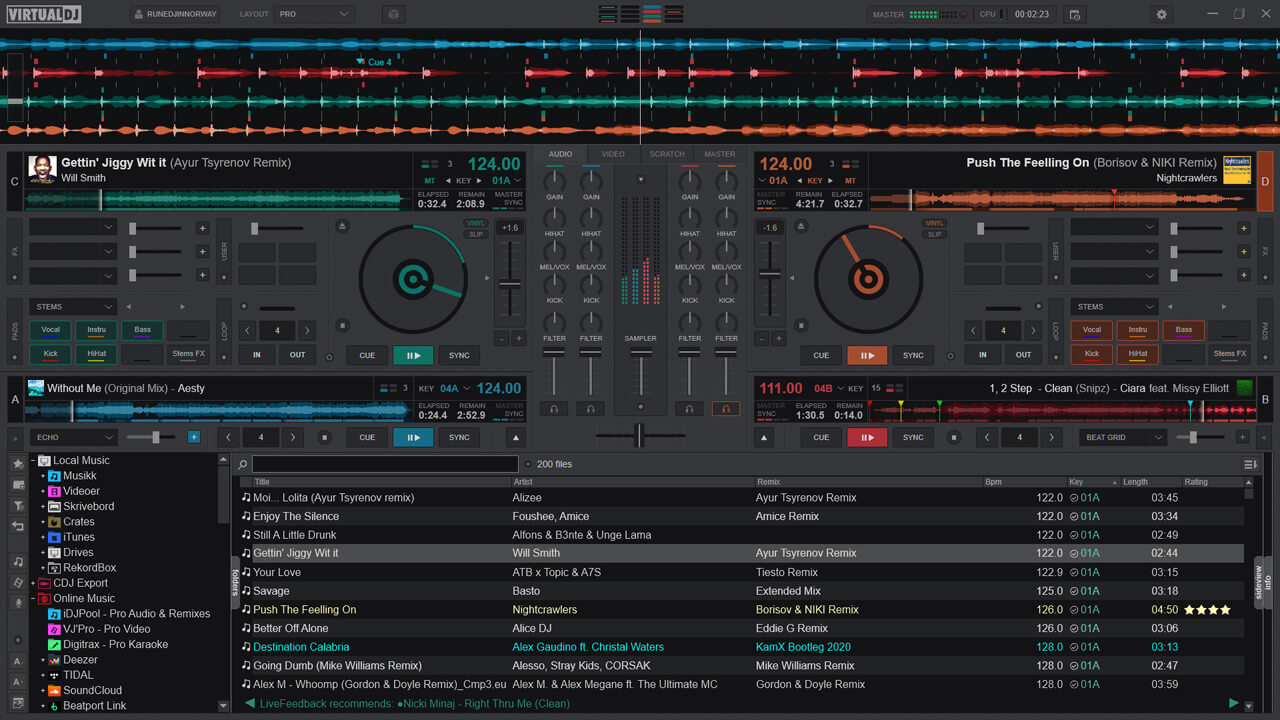