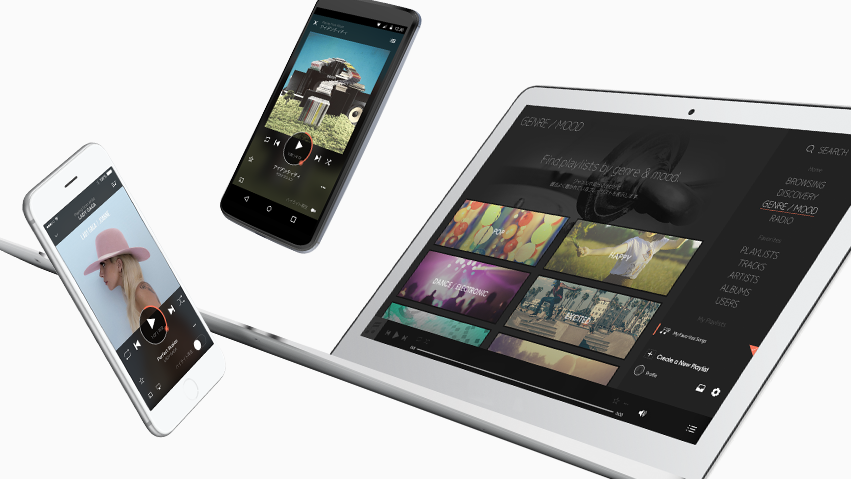 Japan is one of the fastest growing markets for music streaming. With over 20 million users, AWA is one of the leading streaming services in the country. Get your music on AWA with RouteNote.

Launched in 2015, AWA has quickly become a major player in pushing music streaming to the over 120 million resident of the country. Getting your own music on AWA for free couldn’t be easier with RouteNote.

Simply sign up for an account, upload your tracks, and pick the stores and streaming services you’d like to publish to, such as AWA, Spotify, Apple Music, iTunes, YouTube Music, Amazon Music, Deezer, TIDAL and many more.

AWA’s library is “the largest in the world” with over 85 million songs. That’s more than the industry leader Apple Music, currently with over 75 million tracks. The streaming service’s catalogue spans Japanese and Western music from major and indie artists.

Much like most music streaming platforms, AWA analyses your likes and activity to recommend new music you’re sure to love. Auto-scrolling lyrics are displayed while you listen and sing along to your favourite songs.

AWA is available on smartphones, computers, car navigation systems, TVs, smart watches and smart speakers. There are two tiers, both have no ads. Free members can listen to music on-demand, create and publish playlists, while audio quality is limited, there’s no offline playback and music is capped to 20 hours of listening per month.

Standard members get higher quality audio, offline playback and unlimited listening. Standard is free for the first month, then ¥980 per month, ¥ 9,800 annually, or ¥ 480 per month for students.

What are you waiting for? Click here to get started distributing with RouteNote. 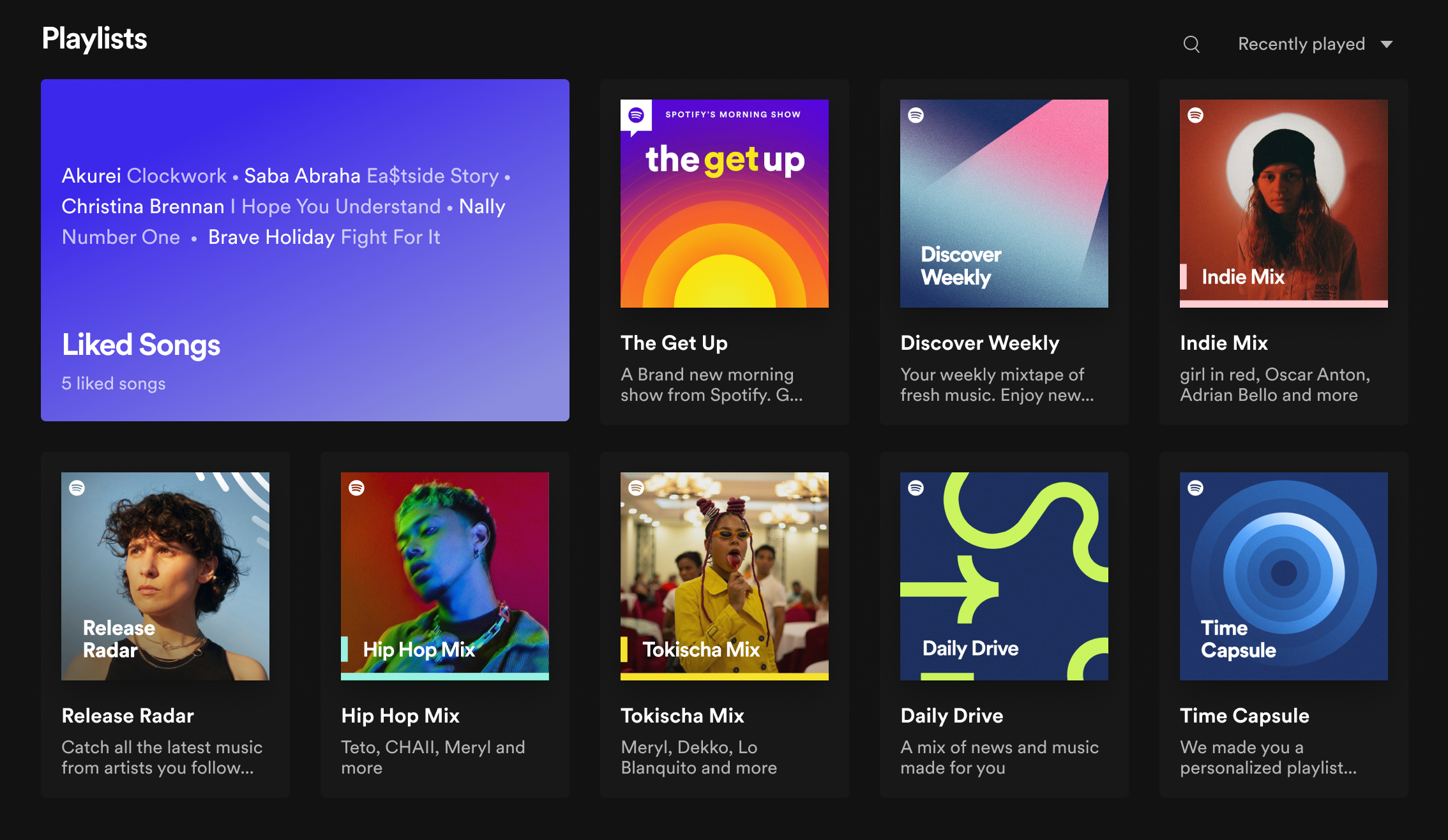 How to find deleted playlists on Spotify