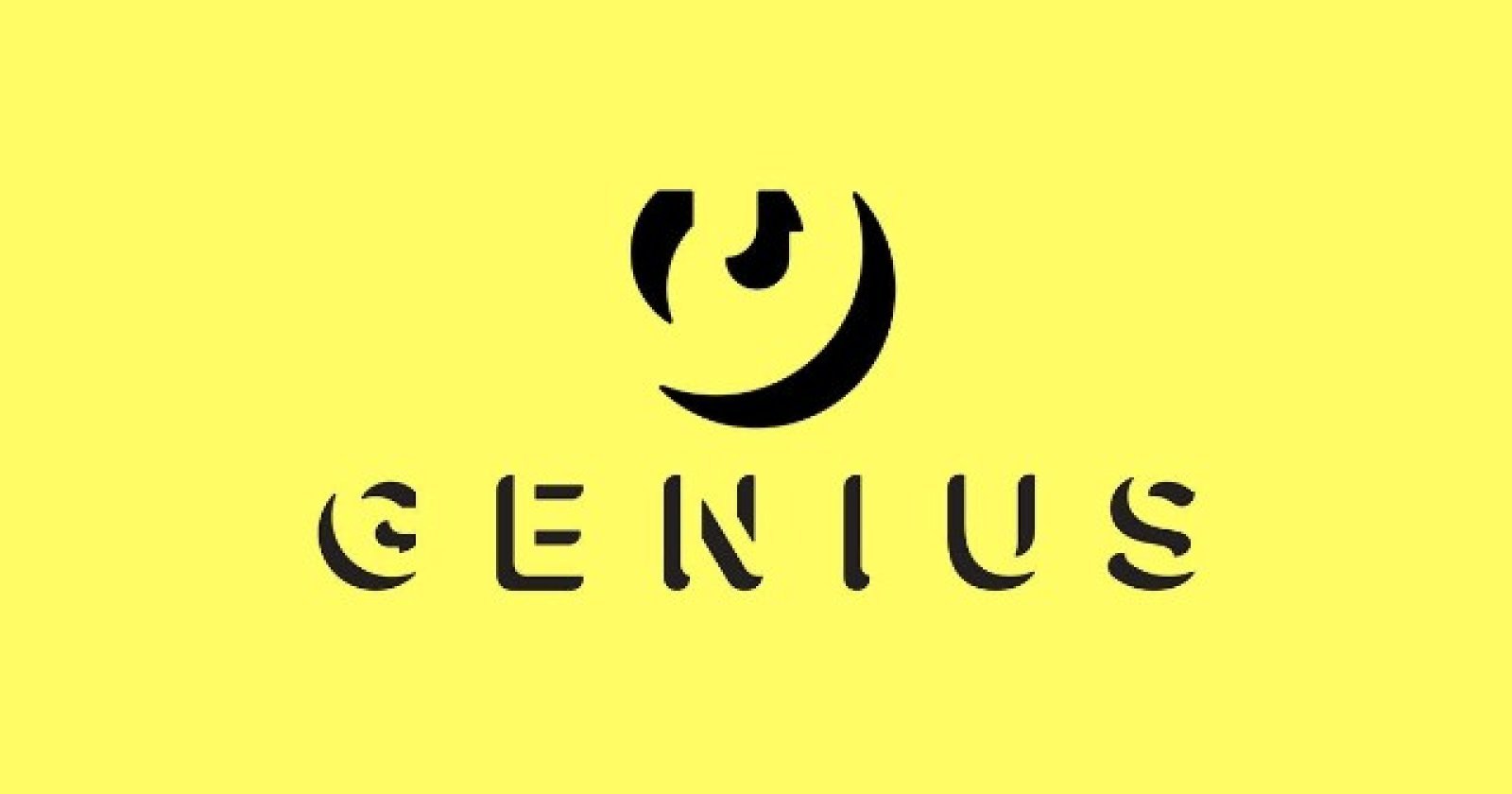 Genius are taking their shows about artists and songs like Verified, Deconstructed, and For the Record to television.

In a partnership with Fuse, the massive lyrics and music site Genius will bring their popular shows to broadcast TV. Their most popular shows feature interviews with artists, lyrics breakdowns, deconstructing how songs were creating and general music analysis.

Their artist-based content like Verified, Deconstructed and For the Record and other shows will start airing next month. Fuse’s Media Chief Content Officer, J-T Ladt said: “Partnering with such a credible resonating brand like Genius allows us to continue to expand our music culture-based content offerings to our growing young audience in an impactful way.”

The first episode of Genius x Fuse sees Alicia Keys explore the meaning behind her new single Underdog, 2 Chainz talks on T.R.U. the new label he has set up, and Hit-Boy discuss the process of production that went behind creating the legendary Kendrick Lamar beat in Backseat Freestyle.

Genius’s Head of TV and Film, Joshua Asen said: “Genius champions artists who are shaping today’s music culture, and our digital content spotlighting their craft and creativity resonates intensely with our online audience. We’re thrilled to partner with Fuse to bring these lyrical deep-dives to linear television, where they can reach an even broader audience of true music fans.”

The first episode of Genius x Fuse airs on Fuse on March 15th.