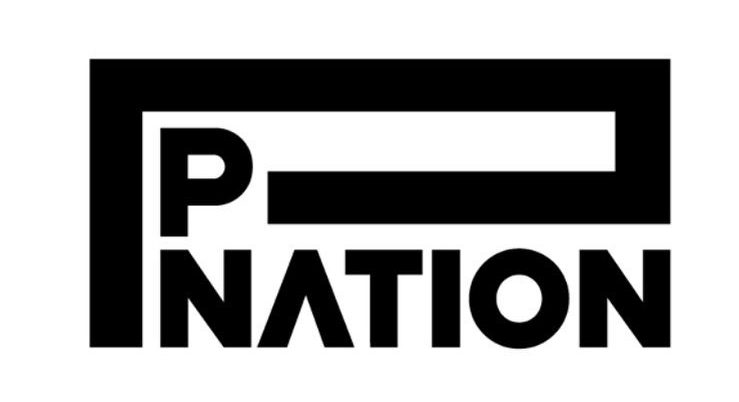 PSY is going independent with the launch of his own entertainment company.

PSY has been an international name in pop music since 2012 thanks to his viral, record-breaking track Gangnam Style. The track smashed the records for views on it’s music video beating Justin Bieber’s Baby for the number one most viewed video on YouTube and then going on to become the first video to ever have 1 billion views in total. It has since earned over 3.2 billion views.

After continuing his music career off of the success of Gangnam Style under the Korean label YG Entertainment, he made his departure from the label in May 2018. PSY has now announced his independence with the launch of his own entertainment company: P NATION.

In an announcement post, PSY said: “I’ve established a company. A name of which is P NATION. I would like to share things that I’ve learned as a PD/manager/director of PSY for 19 years. Allow me to make a playground for passionate players chasing their dreams with sweats.”

With the announcement of his own company rumours suggest that PSY is forming an idol group and has been holding auditions at vocal and dance academies to scout out potential trainees for his group.