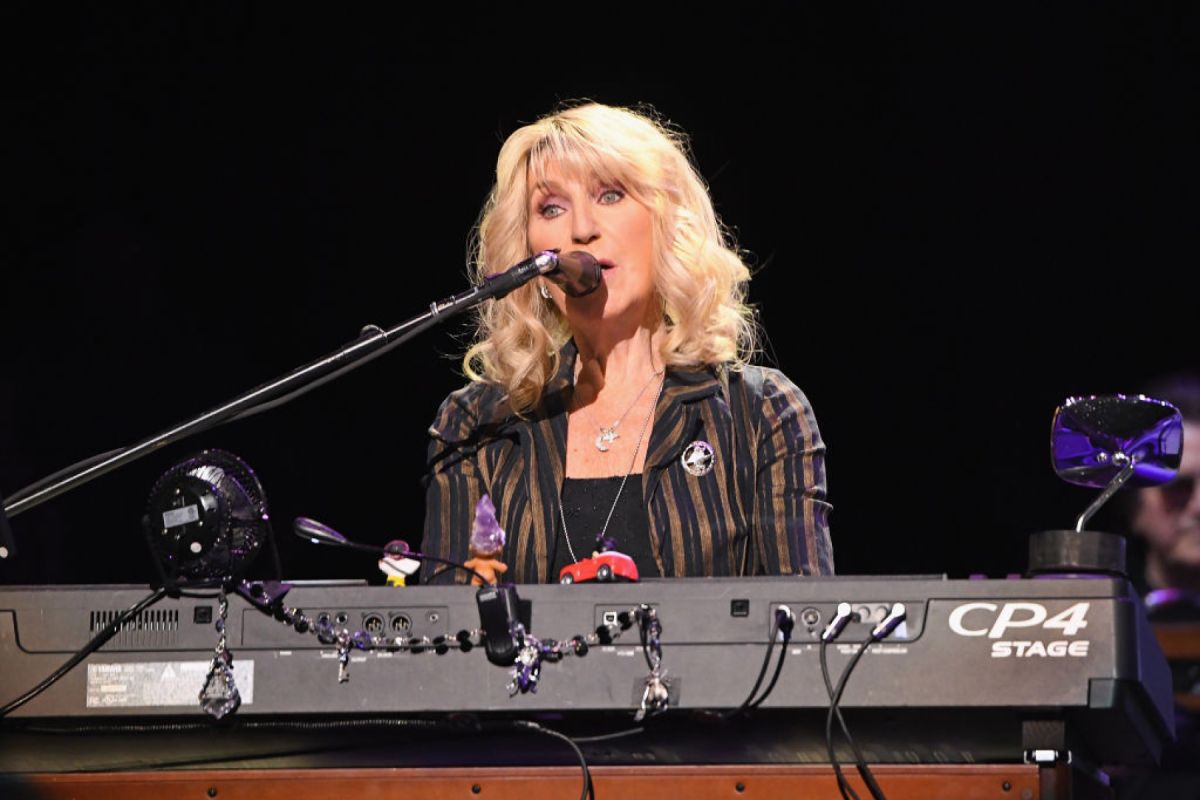 The Hipgnosis Songs Fund now owns catalog of both McVie and Lindsey Buckingham.

The deal includes every song McVie penned both with the band and solo, including some of Mac’s biggest hits, such as ‘Say You Love Me’, ‘Little Lies’, ‘Don’t Stop’, ‘You Make Loving Fun’, ‘Think About Me’, ‘Save Me’, and many more. The terms of the deal comprise McVie’s Worldwide copyright, ownership and financial interest, including writers share, all of the compositions and neighbouring rights for 115 McVie written songs. However, the full terms and conditions, along with the amount paid are yet to be revealed.

Speaking on the deal McVie said in a statement: “I am so excited to belong to the Hipgnosis family, and thrilled that you all regard my songs worthy of merit.” Adding:  “I’d like to thank you all for your faith in me, and I’ll do all I can to continue this new relationship and help in any way I can! Thank you so much!”

Merck Mercuriadis, Founder and owner of Hipgnosis states: “In the last 46 years the band have had three distinct writers and vocalists but Christine’s importance is amply demonstrated by the fact that eight of the 16 songs on the band’s Greatest Hits albums are from Christine. It’s wonderful for us to welcome Christine to the Hipgnosis Family and particularly wonderful to reunite her once again at Hipgnosis with Lindsey Buckingham. Between Christine and Lindsey, we now have 48 of 68 songs on the band’s most successful albums.”

Fleetwood Mac isn’t the only band/artist to sign over their rights to the Hipgnosis, prestigious artists such as Mark Ronson, Red Hot Chilli Peppers, Neil Young, and many others have also done so. The big-spending by the company has also paid off as they reported a steady profit for the year 2020.

As we’ve mentioned before, it is very likely we will see more artists, particularly those with large hits at the end of their careers signing up to sell their publishing rights. The payout is extremely lucrative and acts as a music industry pension in some respects. Not to mention the fact that we’re heading into a period of music streaming domination, companies like Hipgnosis are primed to make a steady income for the foreseeable, especially of the retro-fetishism of older tracks continues, bringing in a new generation of listeners and fans.