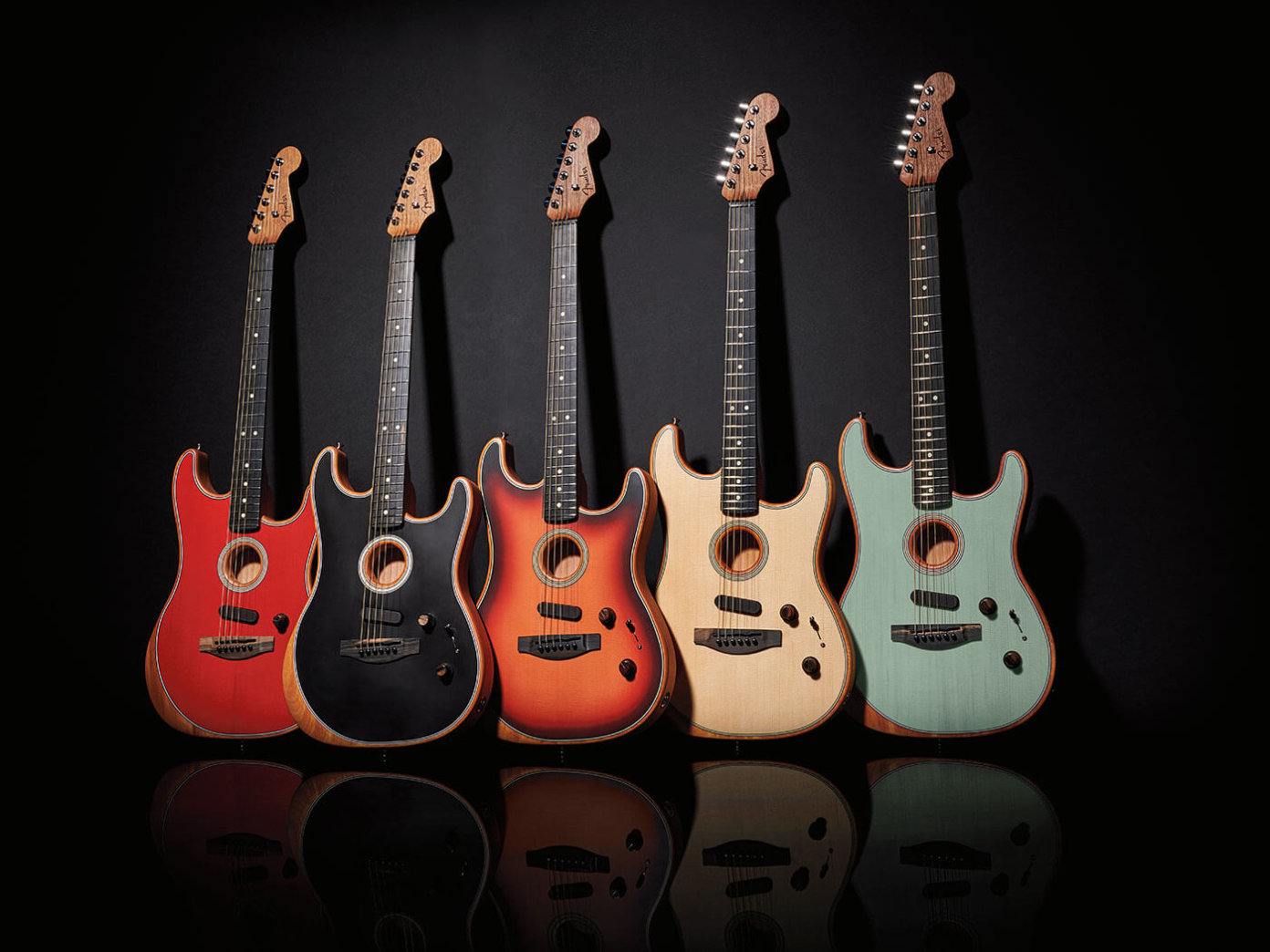 An increase in guitar sales has driven Fender into a sales boom.

The guitar giant Fender will sell more guitars in 2020 than any other year in history. Sales have been driven by those looking for six string therapy during the pandemic and subsequent lockdowns.

Speaking on the increased sales FMIC chief executive Andy Mooney stated that 2020 “will be the biggest year of sales volume in Fender history, record days of double-digit growth, e-commerce sales and beginner gear sales.” He continues, “I never would have thought we would be where we are today if you asked me back in March.”

Not only were sales up but the Fender Play app saw a huge increase between March and June, the app went up to 930,000 registered users from 150,000. Interestingly close to 20 percent of the new users under 24, and 70 percent under 45. There was also an increase of female users which was 30% before the pandemic but is now up to 45%.

Fender weren’t the only guitar brand to have a bumper year though, Gibson too has a successful year. Although it was uncertain in the beginning due their factories closing in April. James Curleigh, CEO of Gibson explained it as such “When we had no production, we had no sales, let’s face it.”
But by late summer, he continued, “we literally couldn’t deliver enough. Everything we were making, we could sell.”

Music retailers in the UK and US also saw an increase in sales. For example Guitar Center reported triple-digit growth for most top brands on it’s website. However, the company itself just recently filed for bankruptcy. Brenden Murphy, a senior salesman at Sweetwater said “I’ve been in the instrument retail business for 25-plus years and I’ve never seen anything like it. It feels like every day is Black Friday.”

Although this is of course great news it remains to be seen if this is something that will be long-term. Hopefully post-pandemic sales continue to grow and interest in fretted instruments remains strong. There is certainly evidence to suggest that even without the pandemic sales boost. “In dollar terms, guitar sales have grown steadily since the Great Recession of 2009.” Last year sales overall topped $8 billion and that’s not including second hand sales. Suggesting that “the public’s interest in fretted instruments has never been greater,” according to Music Trades publisher Paul Majeski.