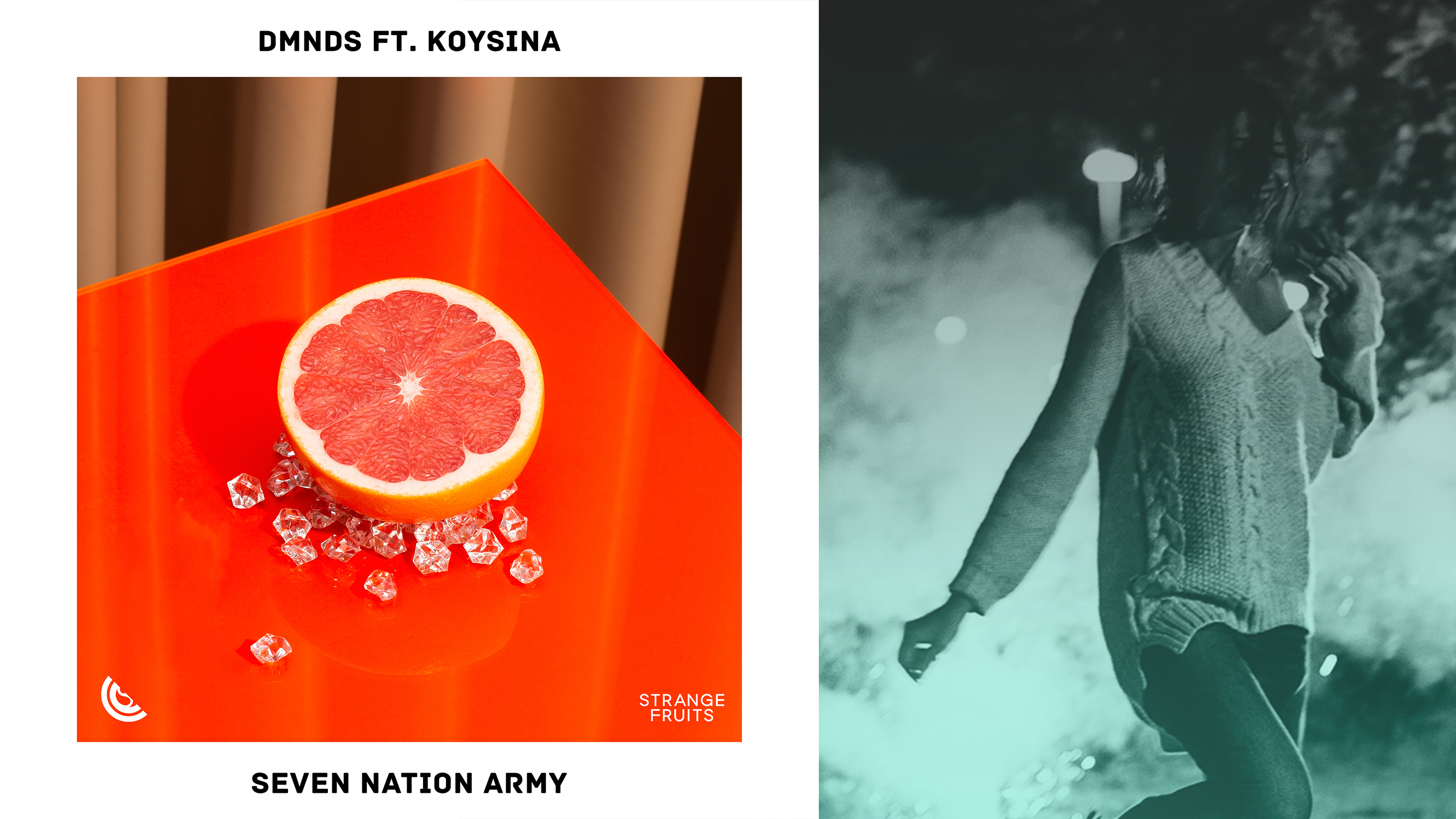 Distributed via RouteNote, the new track released under Strange Fruits has gained big numbers after being picked up by Spotify’s playlist Shuffle Syndrome.

DMNDS, Koosen & Green Bull featuring KOYSINA published this cover of The White Stripes less than a week ago and almost instantly was added to one of Spotify’s top dance playlists: Shuffle Syndrome with over 727k followers. The track has since been streamed over 159k times.

Stream the track on all major platforms here.

Find out how to pitch your music to Spotify’s playlists here.