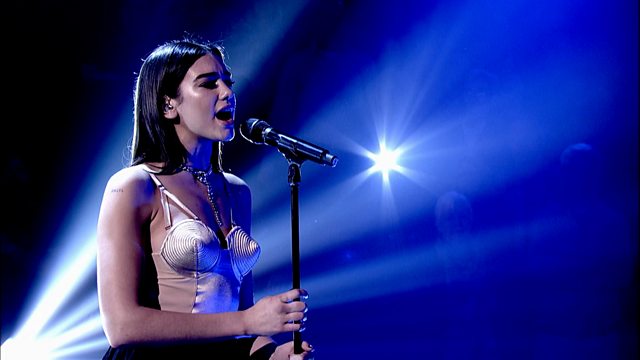 Deezer has announced its 360 sessions playlist that features 28 tracks from a variety of artists, headlined by Dua Lipa. The 360 sessions use Sony’s 360 reality audio (spatial audio technology) to provide an immersive experience to listeners, without needing specialist hardware.

Each element of the track will be in spatial audio, meaning the instruments, vocals, backing sounds such as audiences can be heard. The 360 sessions will be available via the separate 360 by Deezer app and only accessible by Deezer HiFi users.

As live music becomes more of a commodity due to the pandemic the ‘360 sessions’ will provide a glimpse into the live experience.