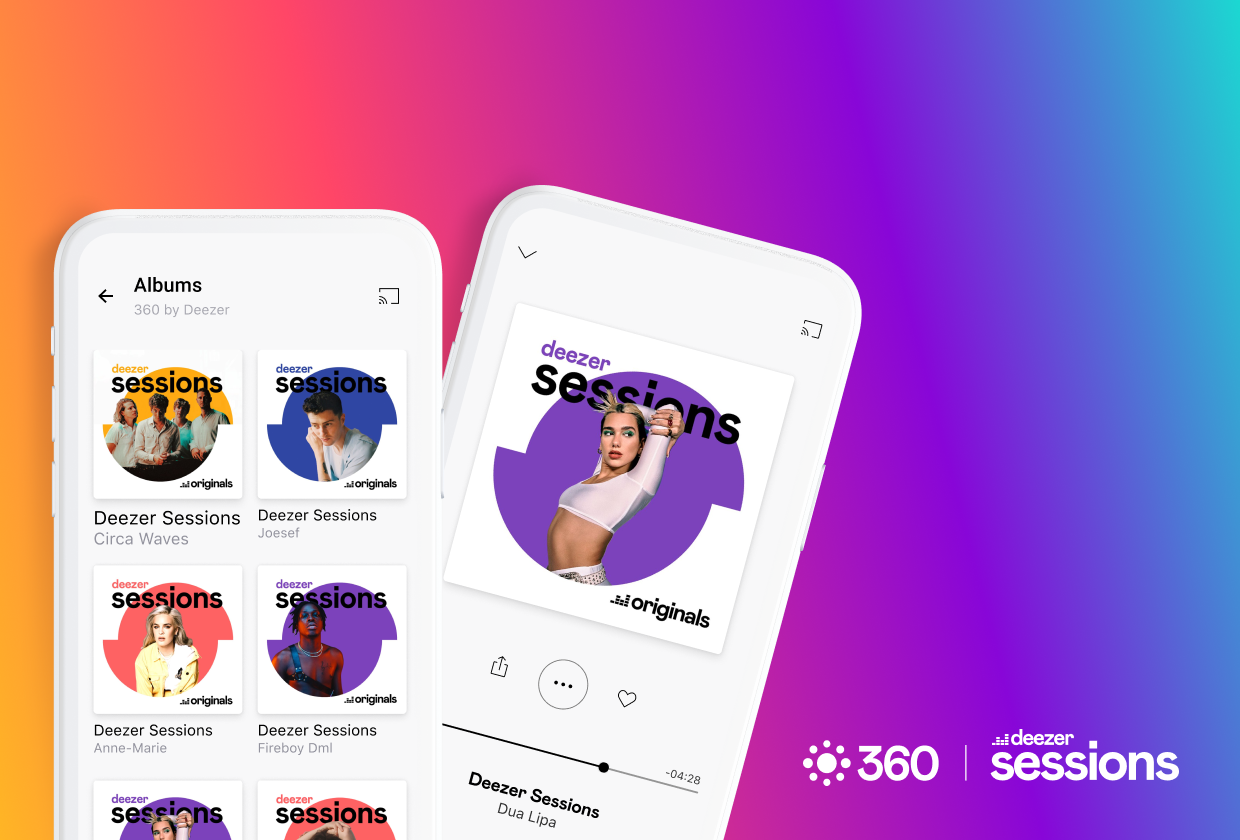 Deezer has unveiled its brand new ‘360 sessions’ which is a playlist that boasts the new spatial audio technology to its HiFi subscribers.

Deezer has joined the spatial audio technology hype train and is now offering what it’s calling ‘360 sessions’ to its HiFi subscribers. The ‘360 sessions’ is a playlist that features performances from Dua Lipa, Fireboy DML, Lolo Zouai, Joesef, Barrie, Circa Waves, Half Moon Run, Anne-Marie, and Georgia.

The playlists use Sony’s 360 object-based spatial audio technology which aims to bring an immersive experience to its users, without needing special hardware. You can enjoy the spatial audio with normal headphones, providing you’re a HiFi subscriber. The whole track will be in spatial audio, including vocals, individual instruments, and even a live audience can be heard, creating a life-like experience.

Speaking on the ‘360 sessions’ playlist, Deezer’s Senior Special Operations & Partnerships Manager, Jerome Coïc said: “We wanted to capture the magic and mood of a live performance with Deezer Sessions. Each act brings our fans up close and personal to their favorite artists. To further preserve the integrity and specialness of each recording, we created ‘Deezer 360 Sessions’ in 360 Reality Audio. With 360 Reality Audio, fans will experience sounds that mimic an omni-directional soundscape that will transport each music fan to the heart of their favorite performance,”

Deezer HiFi users can listen the ‘360 sessions’ playlists via the standalone 360 by Deezer app, available on IOS and Android.