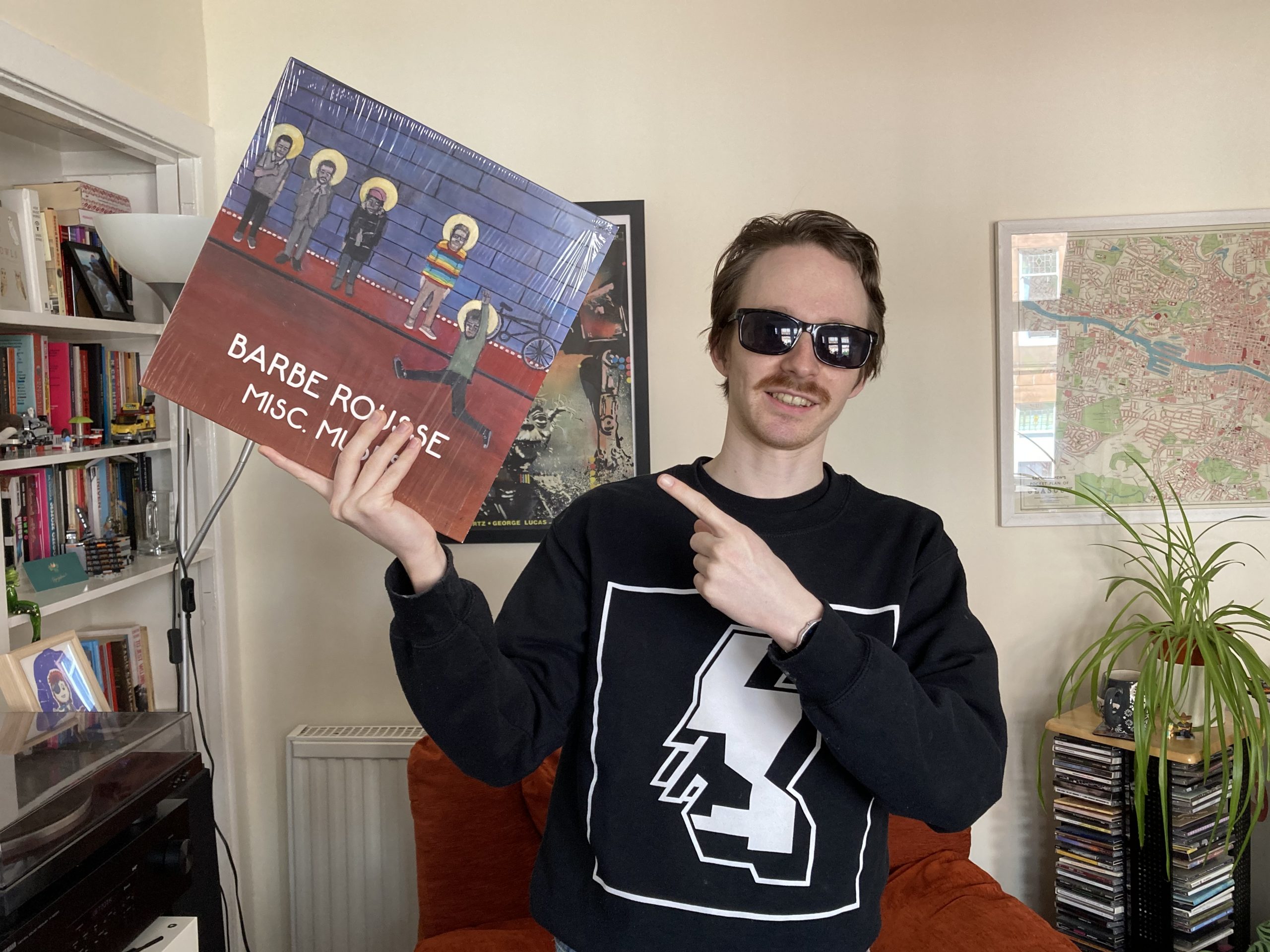 We caught up with the Glasgow based DIY label Double A-Side Records to chat about their experiences as a DIY label, why it was started and much more.

In the past few months, we have spoken to a variety of DIY labels to get an insight into their motivations, the struggles they’ve come across, and much more. In this weeks edition of ‘DIY Till We Die’ we chat to Angus, the founder of Glasgow-based label Double A-Side Records. Like most people involved in the grassroots music industry his passion, commitment, and dedication to the label and music scene around him are extremely admirable.

We wanted to know more about his experiences running the label, how it started, how he decides what artists to work with, and much more!

Hey Angus, thanks for taking the time to chat with us! How have you been?

Angus: Hi there, I’m not too bad, thanks, all things considered. We’ve got a few sunny days here, which in Glasgow is quite rare, it’s still cold though!

So, when did Double A-Side Records come to fruition and why was it started?

Angus: We (my partner, Alicja, and I) started the label in 2017, initially as a platform to help boost and promote DIY shows for my own band, Home Economics, but also to help a good friend of ours (Barbe Rousse) release his debut album.

Can you talk us through the day-to-day operations at the label?

Angus: Right now there isn’t much day-to-day, to be honest, we’ve been taking a bit of a break in operations due to Covid. We both work (multiple jobs in one of our cases) and while we do treat this as a business, it’s all done in our spare time and hasn’t been easy right now.

When the label was born did you have an idea of what artists you’d like to sign?

Angus: As I alluded to earlier, our first release was Barbe Rousse’s debut album. Between that and as a vehicle for my own band there were some acts who we had our eyes on at the start but have aimed to keep ourselves open as tastes can change over time.

Now the label is established how do you decide who to sign?

Angus: We tend (in the before-corona-time) to see bands at local shows who we keep in touch with and keep an eye on. There is a number of local labels up here so we try not to step on any toes either in doing so. We try to have a meeting with bands we like in order to show interest and see what their plans for releases are, other than that we just ask in some cases.

How does Double A-Side help and work with artists?

Angus: We help release and promote albums (and in some cases singles and EPs) for indie artists – in particular helping release their music on vinyl. It tends to be the band’s debut album in most cases, more by chance than anything.

Why did you decide to run Double A-Side as a DIY label?

Angus: It wasn’t a particularly conscious decision to run the label as a DIY venture. If I could take a wage and make it my job, I would, however that opportunity just hasn’t quite come around yet. I once read an article saying “DIY doesn’t mean unprofessional” and we stand by those words. The lines between what constitutes DIY and a large indie label and even a major have begun to blur more and more in recent years.

What are the advantages and disadvantages of running the label as a DIY?

Angus: Advantages: Probably flexibility, being involved with some wonderfully creative artists and being part of a diverse and exciting scene. Disadvantages: Budgets! Time!

Do you feel the internet has made it easier for the label to exist?

Angus: Almost definitely, not that it wasn’t doable before, everything was just less accessible.

Why do you feel more artists are wanting to be signed to a DIY label?

Angus: It depends on what they want out of a release and making music. If they want control over their copyright and are willing to put the work in, then yes. If they just want a shot at fame, then there’s an already more established route for them to go down. Not that bands and artists who’re famous don’t work hard – it just depends on a lot of factors.

What have been some success stories of Double A-Side Records?

Angus: Arguably our biggest success has been Play It Like a Woman we released in 2018. It’s a compilation album focussed on female talent, raising funds for Glasgow & Clyde Rape Crisis. We got some amazing artists involved with the project, put on a fantastic all-dayer at our local venue, The Glad Cafe, and so far have managed to raise over £750 for the charity! Other highlights have been the wealth of wonderful artists we’ve been lucky enough to work with on every release and gig we’ve put on!

Why do you feel there so many DIY scenes popping up and what makes a good DIY scene?

Angus: As I said earlier, the internet has made everything more accessible. The information on offer and ways to interacts with fans and your favourite bands are easier than ever now, it was only a matter of time. There are so many small niches of people finding what they love to do for the sake of doing it and they can connect with like-minded people within a few seconds via a device they can hold in their hands.

What makes it good? Support, camaraderie, and friendliness more than anything. That’s probably what bands and artists treasure with other bands more than fans and money (if any) being made.

Lastly, what advice do you have for someone looking to get involved with their local scene or wanting to start a DIY label? 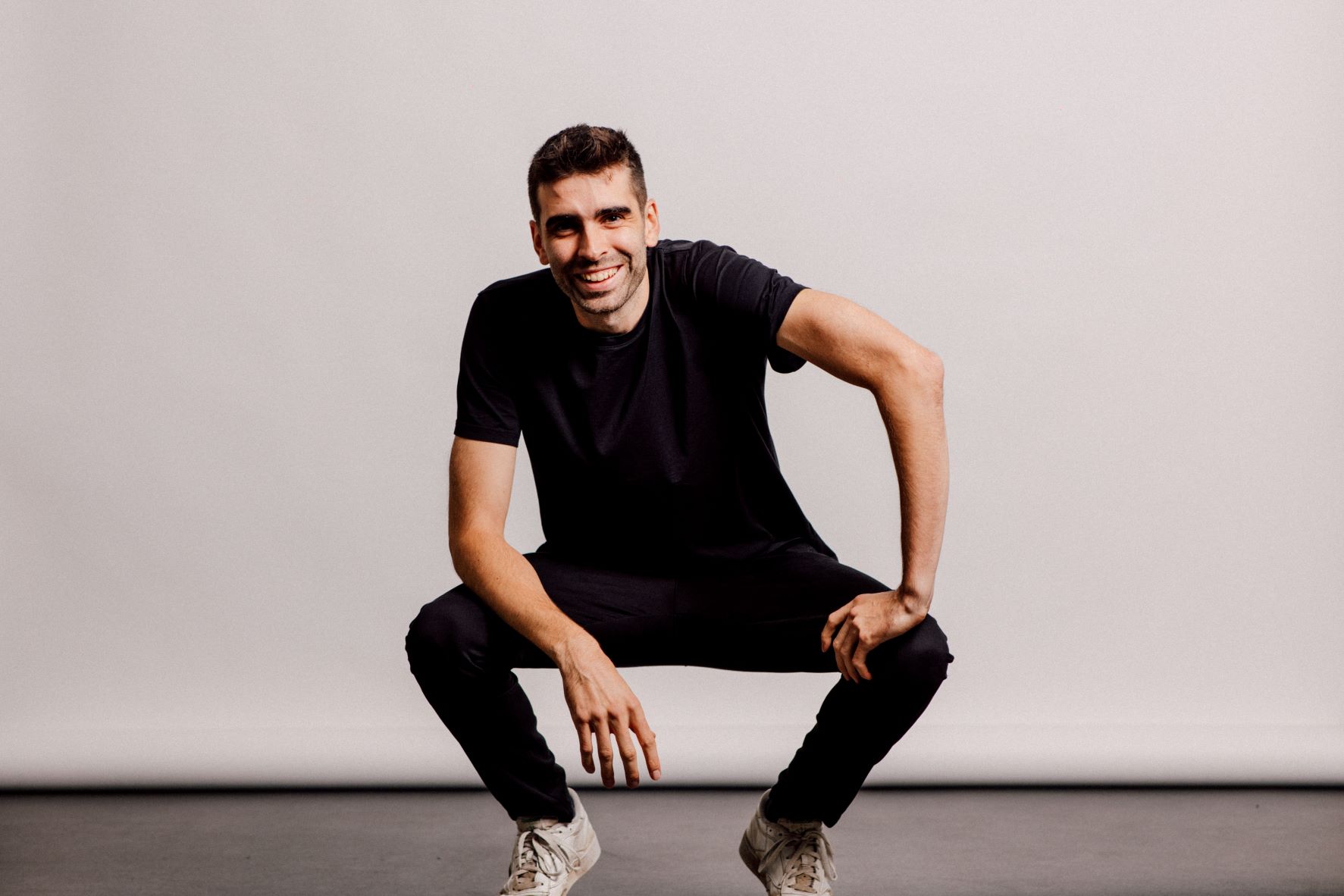 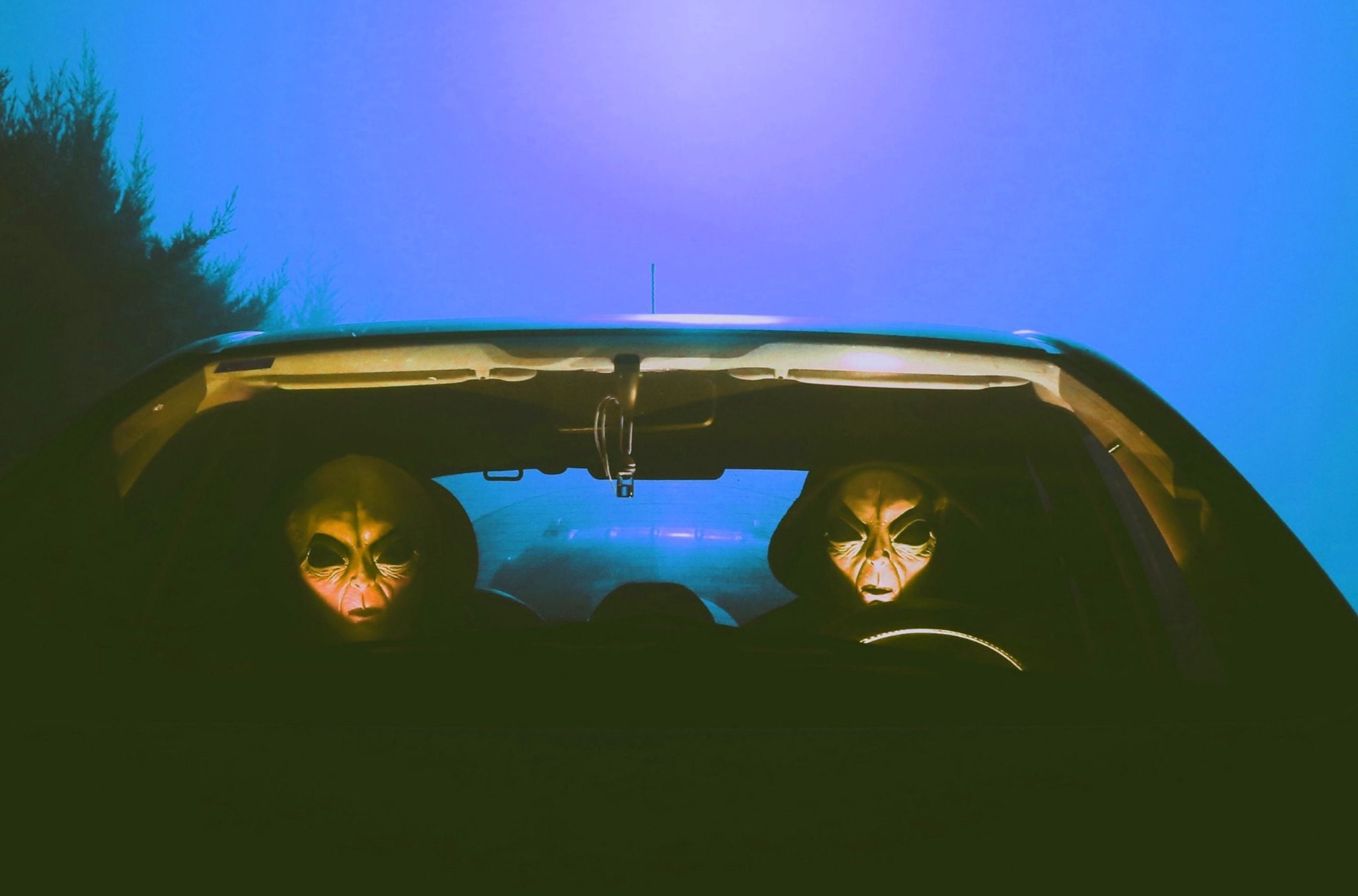