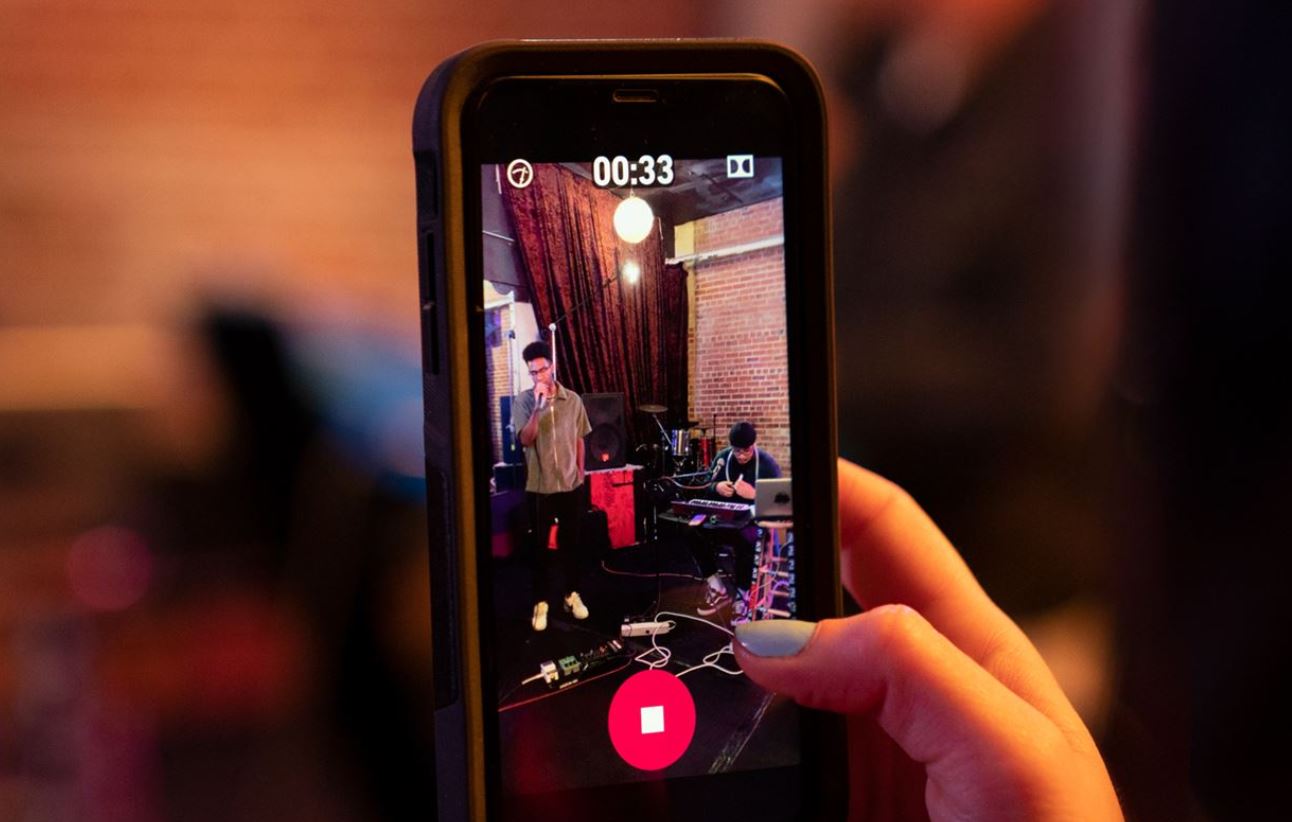 With so many artists taking to the web for home-concerts Dolby are stepping in to upgrade the sound.

Coronavirus has many of us working at home including musicians who have taken to the livestream for home concerts in everyone’s houses. It’s helping to give us all a taste of the joy that live music brings and that we’re missing so much, but the sound could often be a bit better.

Well thankfully Dolby looked on at the situation with their famously high quality sound technology and decided to help out. They’re adding a feature called Dolby On to streams on Twitch which they claim will enhance the sound quality from musicians using… lets just say: not studio-quality equipment.

The feature isn’t exactly new, you may have used it if you’ve watched anything on Facebook Live before. But Twitch is definitively the king of live web streaming right now and therefore a huge source of sound going out that could be even better.

Dolby On is actually it’s own app beyond stream enhancing placements. It can be downloaded on both iOS and Android for recordings that use ‘Dolby sound’. The app is built with functions that allow you to adjust and tweak the sound to your definition of perfection – or at least, as perfect as a phone recording can get to.

Musicians can use the Dolby On app to get their sound just right and then stream to Twitch from it with tweaked sound.