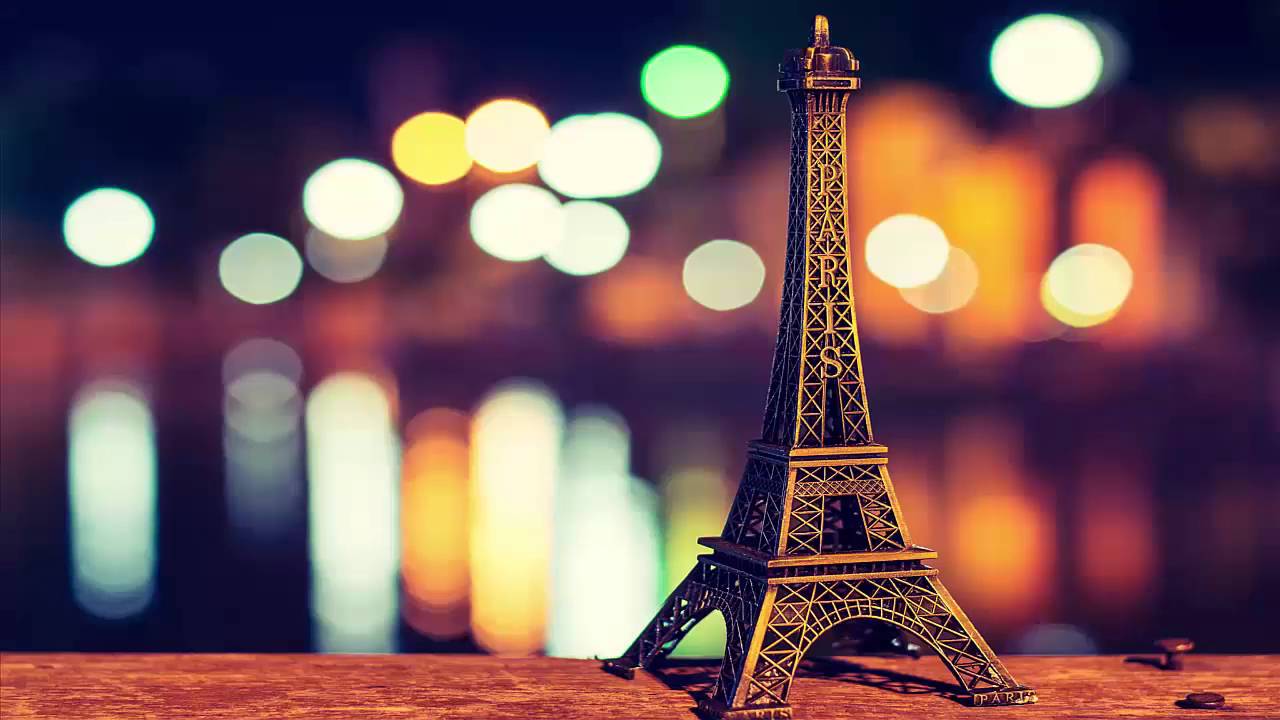 The French music market is seeing the full effects of the digital music revolution as it now accounts for the majority of the industry in France.

This represents the first time that the digital market has dominated the industry with a majority, as the slow decline in physical music continues. Whilst it’s a great sign for digital platforms, particularly streaming which is dominating music around the world, unfortunately the boost in streaming platforms isn’t yet offsetting the decline of physical music as it is in other industries.

In comparison to last year’s H1 in France streaming revenue has risen a whopping 27.3%, amounting to €87.5 million in revenue. On the other side of the market physical music revenues dropped 18.2% to a total value of €85.1 million.

Despite the big boost in the digital market, that is almost solely made by music streaming as digital downloads in France made up just 5% of total revenues. That’s an actual reduction from last year when digital downloads made up 7% of the market. This puts streaming as the number one overall source of music in France as it accounts for 84% of the digital market alone.

In better news, it wasn’t just free music streaming that was seeing phenomenal growth as both paid and free streaming saw a great boost. Subscription based streaming services rose 26% in income whilst ad-supported tiers grew by 30%. A good sign – subscription streaming now makes up 38% of the market, almost double last year when it accounted for just 20%.

France’s music market is a significant one, as the IFPI ranked it the 6th biggest in the world last year. It’s good to see streaming doing so well in another large market, here’s hoping it can offset revenue declines soon.