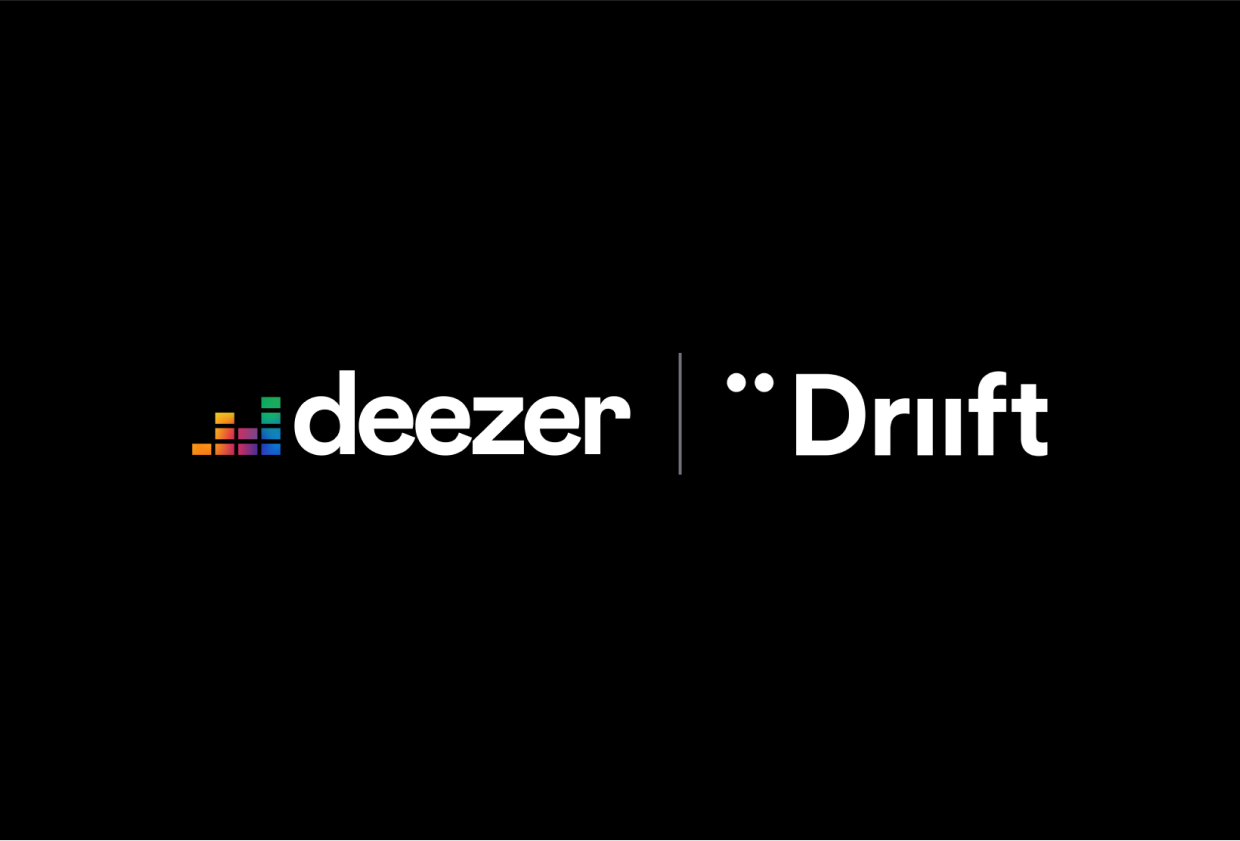 Get ready for Deezer live sessions as they invest in their second live streaming platform this year, acquiring a minority stake in Driift.

In May this year Deezer tipped their hat towards to the burgeoning world of live media with an investment in Dreamstage, a streaming startup responsible for bringing numerous live shows into the homes of music fans in the last year. Particularly since the start of 2020, live music has been in short supply but artists and fans alike have turned to the digital world and found solace in live streaming concerts online.

The company also has a collaborative approach, working with some of the biggest events and venues in the world like Glastonbury Festival. The UK based company will accelerate their growth with Deezer’s support, meanwhile Deezer will aid the rolling out of new products and offerings from the company.

Driift’s CEO, Ric Salmon said: ““We are delighted to have received investment from a global player such as Deezer. The investment highlights the value of Driift’s offering and confirms that live streaming will be a major new component of the music industry going forwards.

“What Driift has achieved artistically and commercially under lockdown conditions has really only scratched the surface. I believe that with Deezer, alongside our existing shareholders Beggars Group and ATC, we have the perfect partners to help us capitalise on new opportunities as the long-term potential of live streaming becomes more and more apparent.”

Deezer’s first foray into live music began earlier this year when they announced a series of exclusive, invite-only events called ‘LIVE‘. The events were based on some of their most popular playlists including Rocket, Popstar, and Certified with exclusive performances from the featured artists in special venues. Following the live events, recordings become available exclusively on Deezer.

Neither Deezer nor Driift have confirmed whether their partnership will see live streamed concerts coming to the platform or whether Deezer will begin hosting their own live stream events. The last year has proved that being apart won’t stop the music and that there is in fact a huge audience for it, so a live stream offering on their platform could become a roaring success.

Deezer’s CEO, Jeronimo Folgueira added: ““Live streaming is a rapidly growing industry that is redefining how fans engage with their favourite music. Companies like Driift help artists reach people all over the world to generate new revenue streams. Deezer has been a music industry innovator since the very beginning.

“Our investment in Driift is the next step in our expansion in this exciting and fast growing space. It also follows our strategic investment in the live streaming platform Dreamstage in May this year. I look forward to working with Ric and Driift’s management team.”

For advice about taking your own music live online, check out our guide for musicians on the best apps for live streaming. We also have an article of tips on going live once you’re ready to stream to the world.