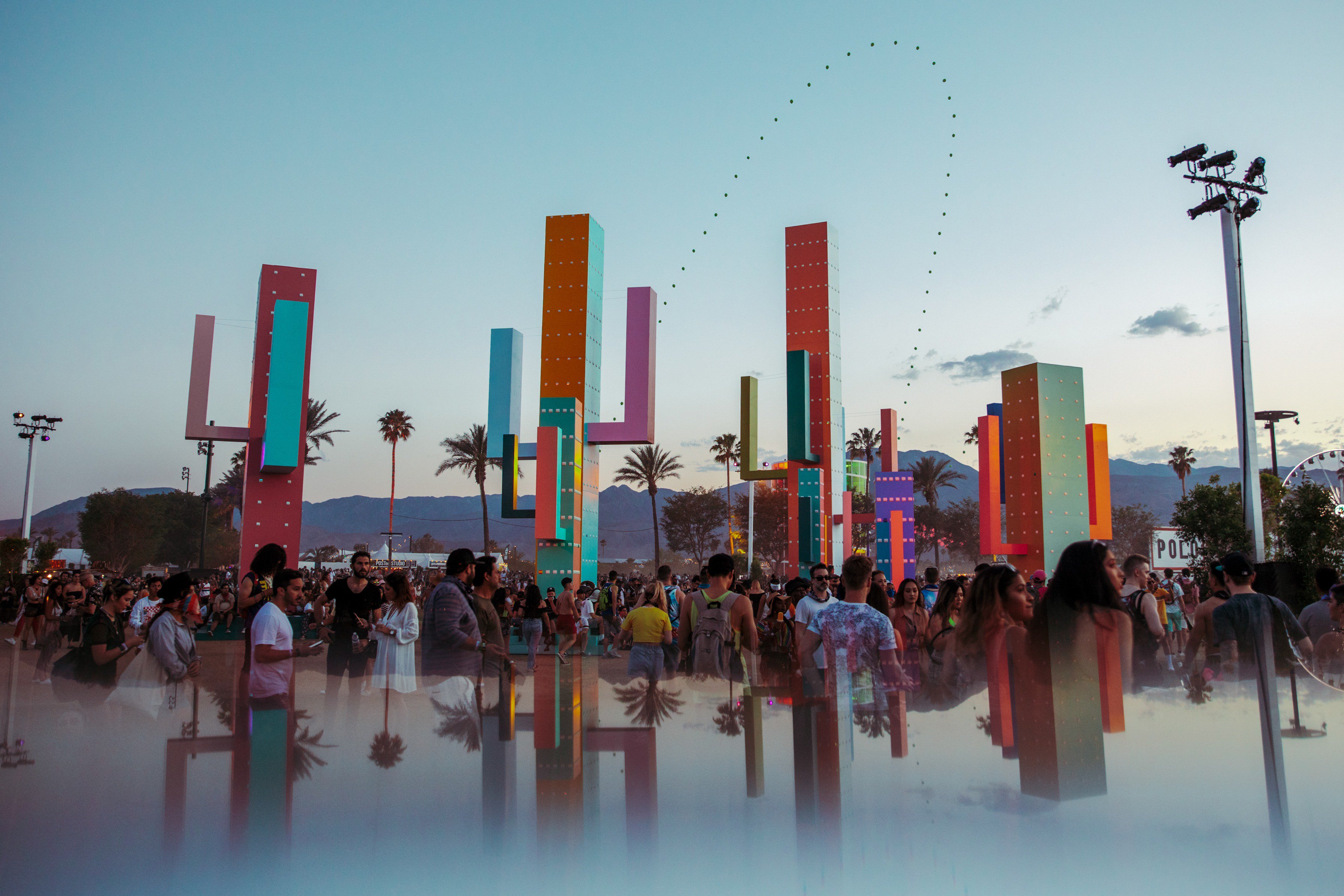 Coachella drops one of, if not the, biggest and baddest lineup for a festival every year and 2020’s phenomenal set-list is finally revealed.

Coachella 2020 has dropped it’s lineup and the first weekend has sold out within hours. The festival is famous for having a blow-away lineup with hundreds of artists from all over the world. Their lineup is so massive that they put on 2 separate weekends of the same acts, back to back.

This year people are ecstatic for many reasons. A big one being that Frank Ocean will be headlining the Sunday night. The beloved R&B singer is renowned for performing live so rarely that he’s been the source of major rumours for hosts of festivals. His infamously unattainable performances even led to Drake ending a set early from boos last year. Coachella finally managed to nab him.

Also headlining the weekend is rap-star Travis Scott and the return of fastidiously political rockers Rage Against the Machine. Of course beyond the weekends 3 headliners there are hundreds of incredible acts including famed composer Danny Elfman and international superstar producer Calvin Harris.

Check out the full line-up below and see details about all of the acts heading to California for 2 weekends this April from their website.