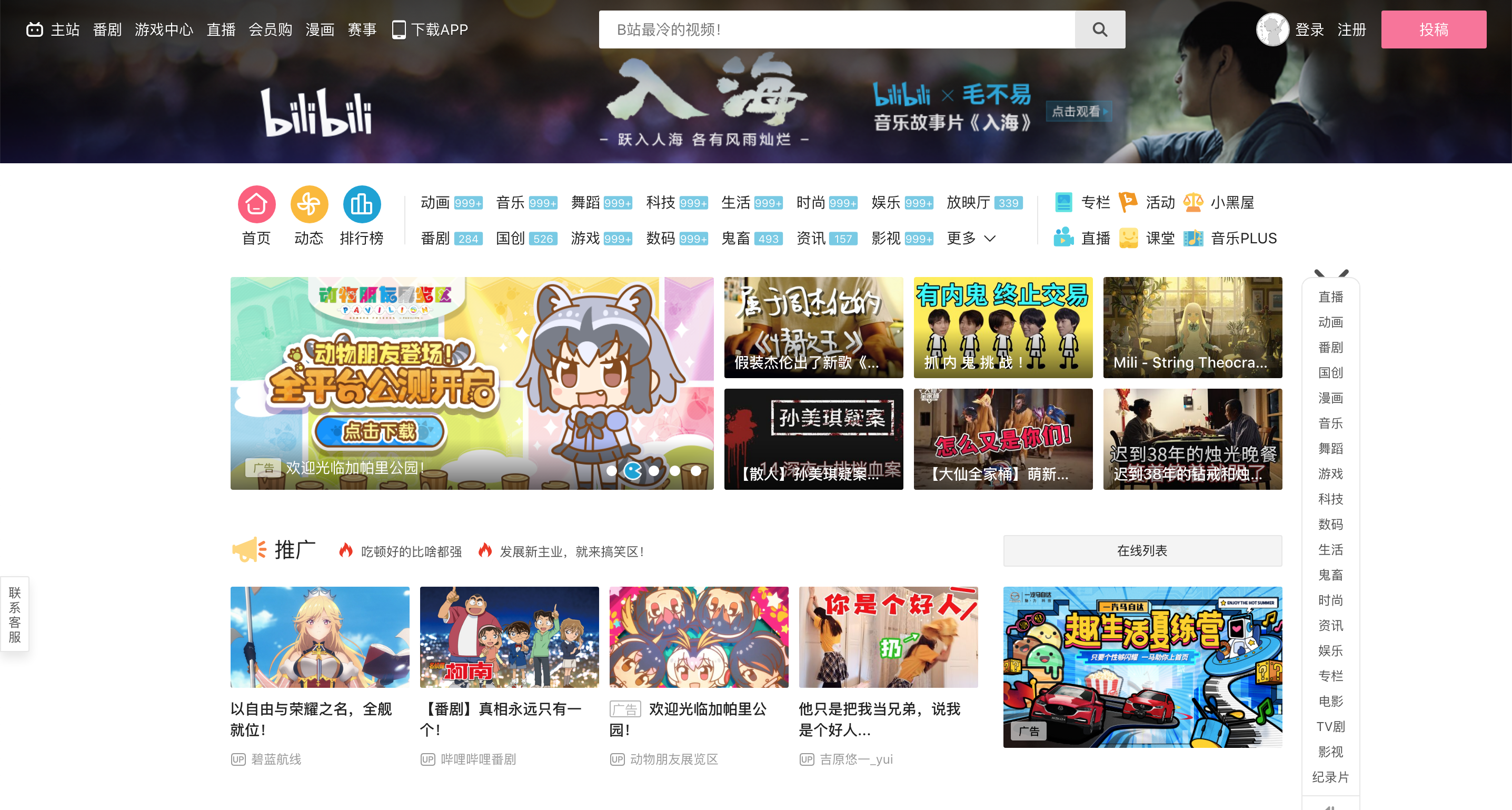 Bilibili’s Q1 results show over 172 million monthly active users, a 70% year-on-year growth. Launching as a platform for a niche youth subculture, Bilibili is now entering the mainstream with millions of new users since the start of lockdown in China. Users have aged up and content has diversified as a result. Daily time per user is at a staggering 87 minutes.

This many users put it in line with other video streaming services such as Tencent and Baidu’s iQiyi. Tencent Video reported 112 million subscribers, with iQiyi at 118.9 million subscribers. Revenue from these two companies is significantly higher, due to mostly paying customers. Tencent and iQiyi are Netflix-style video streaming platforms, with professionally produced programs, whereas Bilibili is similar to YouTube, with creator driven content and mostly free users.

Bilibili offer videos, animation, livestreaming and mobile games on there platform. Half of its revenue in Q1 came from video games, such as advertising, virtual items and sales from content creators. Despite big numbers Bilibili reported a net loss of US$76.1 million. With Bilibili blaming COVID-19 delays in merchandise deliveries.

Funding from companies such as Alibaba, Tencent and a recent $400 million from Sony has kept the company afloat in recent years.

In Q1, we still generate positive operating cash flow, and our actual cash burn in Q1 was 200 million yuan, which is much less than loss in our P&L.