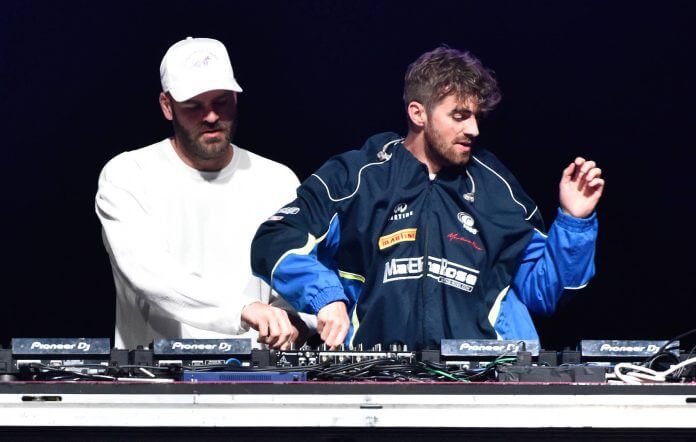 The multi-million selling duo The Chainsmokers are set to become the first musical group to perform on the edge of space.

Drew Taggart & Alex Pall of The Chainsmokers are collaborating with space tourism company World View for the feat. The two will be entering a pressurised capsule that will be tethered to a stratospheric balloon to perform almost 20 miles above the earth in a few years.

World View told The Associated Press (via Billboard) that The Chainsmokers will be on one of the company’s first flights planned for 2024. They continued to say that the duo will record a performance inside the capsule and give viewers the chance to watch the music and the trip as it happens.

World View CEO Ryan Hartman has said that he hopes sending the dance music artists on the journey will “inspire them to do something different than they would have otherwise done”. After all, the vast majority of people who have been on these space flights have been scientists and engineers.

We have always dreamed of going to space and are stoked to collaborate with World View to have this adventure and experience. We know the views of both Earth and space are going to be incredible and inspiring and we hope to leverage this flight for creativity on future projects.

With five top 10 Billboard Hot 100 hits including “Closer,” “Paris,” and “Don’t Let Me Down”, can we expect a chart-topping performance that’s… out of this world?

Though an edge of space performance isn’t something we specialise in, RouteNote will distribute your music globally for free and you’ll keep 85% of all revenue.