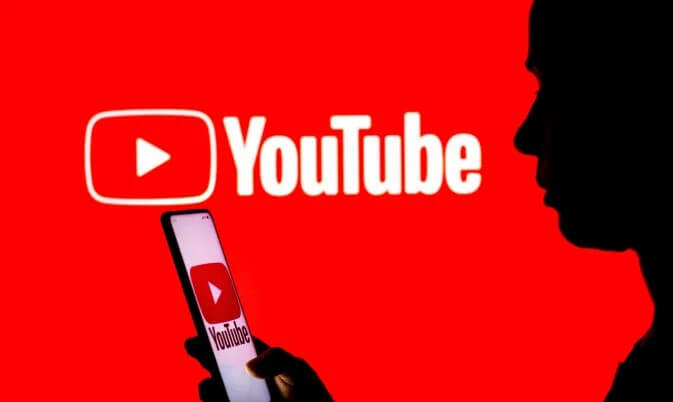 Creators, musicians, and brands will now be able to sell their merch to viewers directly on YouTube wit a Shopify store.

Not so long ago, YouTube teased upcoming features that it claimed would make it easier for viewers to discover and buy from brands. Well, YouTube has today announced the launch of new shopping features for viewers and creators.

YouTube and Shopify are partnering to allow creators and brands to sell products on their channels. Creators eligible to do so can now link their Shopify store to their YouTube channel.

Channels with a linked Shopify store will be able to display their products across their channel while leveraging Shopify’s real-time inventory syncing. In fact, creators based in the United States can enable onsite checkout. As a result, allow can complete their purchases without leaving YouTube!

To meet the eligibility criteria, creators need to have at least 10,000 subscribers or an official artist channel, monetization, a focus on non-child content and a more or less spotless policy violation record.

If eligible, creators can begin utilising the new YouTube & Shopify partnership by visiting the ‘Shopping’ tab in YouTube Studio.

Additional features for eligible creators include live shopping features like the ability to tag products to a live stream directly from the Live Control Room!

Another of the new features allows two creators to go live at the same time and co-host a single live shopping stream, allowing each creator to bring their own fanbase to the stream.

Another upcoming feature is something YouTube is calling “live redirects”. This feature will allow creators to start a shopping live stream on their channel, and then redirect their audience over to a brand’s channel for fans to keep watching.

First reported by Engadget, YouTube has stated that it won’t take a cut of Shopify-linked sales. 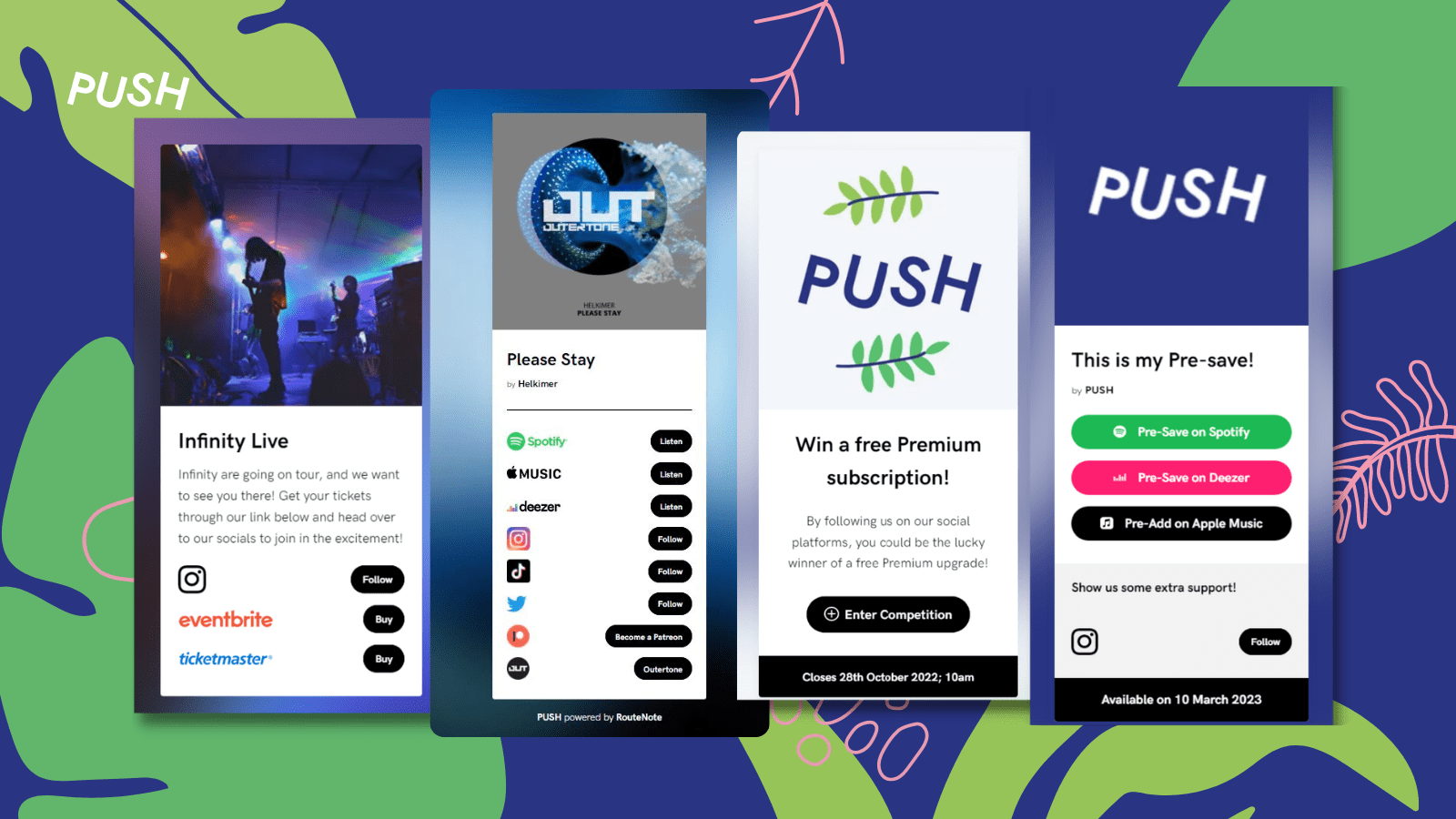 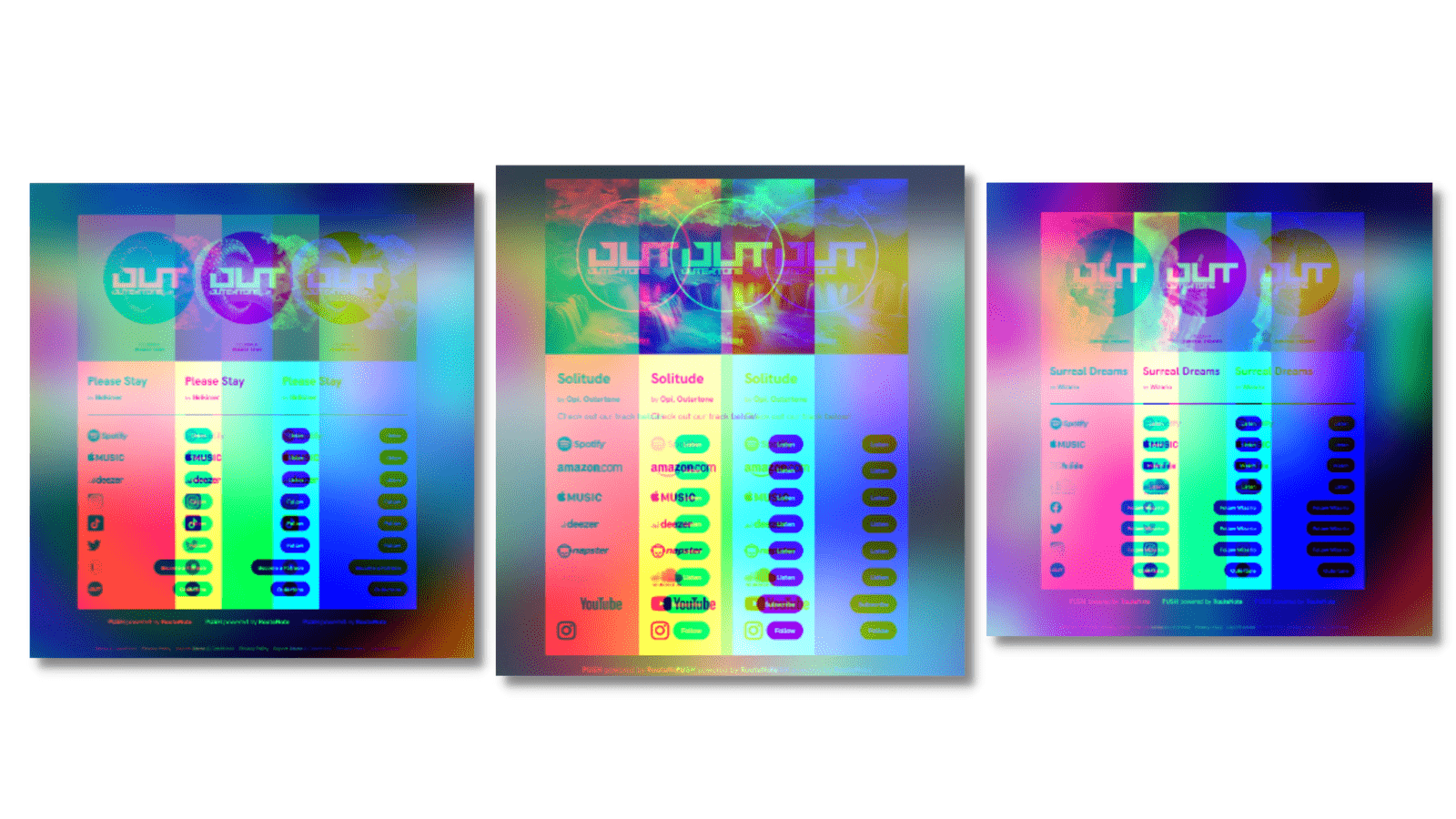