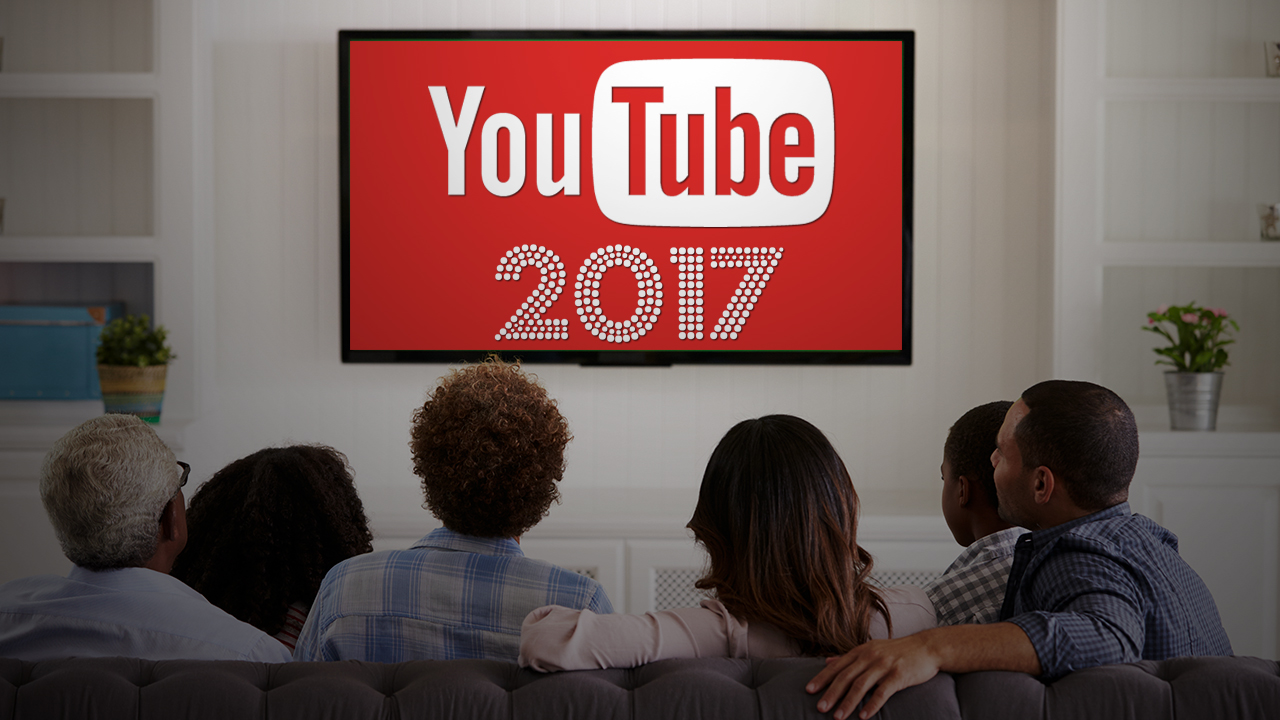 YouTube have been rumoured to be working on a cable streaming service called Unplugged, and with CBS signing a deal with Google it’s starting to look likely.

Earlier this year Bit was reported that YouTube were planning a new service called Unplugged that will allow you to stream cable TV online with a subscription. Although the “people familiar with the plan” who spoke to Bloomberg couldn’t reveal much the plans had apparently been in talks since 2012 and discussions were reportedly taking place with NBCUniversal, Viacom, 21st Century Fox and CBS.

Now the rumours seem more likely than ever as CBS have signed a deal with Google, the parent company of YouTube. The deal will allow Google to use CBS content on a new TV subscription service to launch early next year. It still isn’t official but all the signs are currently pointing towards YouTube Unplugged not only being very real, but also being fairly imminent.

According to Variety, who were one of the first to report on the new deal, the CBS deal includes their subsidiaries including CBS Sports Network and Pop, the entertainment channel CBS owns with Lionsgate. Variety also report that Google are said to be in the process of signing deals with 21st Century Fox for their Fox network channels which include FX, Fox News, Fox Sports and the National Geographic channels.

Whilst it seems that negotiations with many of the networks are going well Google will have to finalise deals swiftly if they plan to release Unplugged in early 2017. There also issues with some networks over deals, for example NBC’s contracts are complicated by the implications of taking business away from NBC parent company Comcast.

If Unplugged is real and coming soon it will mark the second ever subscription service from YouTube, following YouTube Red which they launched almost a year ago. YouTube Red offers ad-free viewing as well as extra features like the ability to save videos offline and access to Red exclusive videos from some of YouTube’s biggest names.

As soon as any more information on YouTube Unplugged you’ll be sure to see it here on the RouteNote Blog, but I think this basically confirms it’s real.