It seems that bluetooth speakers have been around long enough to warrant a Burberry version now, and yes it looks good but do you get anything more for $995 of speaker?

Bowers & Wilkins, renowned speaker manufacturers, have come through with a new design that’s aimed more at fashion savants than music enthusiasts, and is perfect for the fashionable muso. The new T7 Gold Edition has been designed in conjunction british outfitters Burberry to apply their distinctive stylistic designs to the latest bluetooth speaker from Bowers & Wilkins.

The T7 Gold Edition is a successor of sorts to the T7 however you won’t find any audio improvements at all. With the original T7 now going from Bowers & Wilkins’ own site for $299.99 what’s the driving force for spending $695 more on the Gold Edition? Surely not just the Burberry case and different colour shading? Yes that is all. 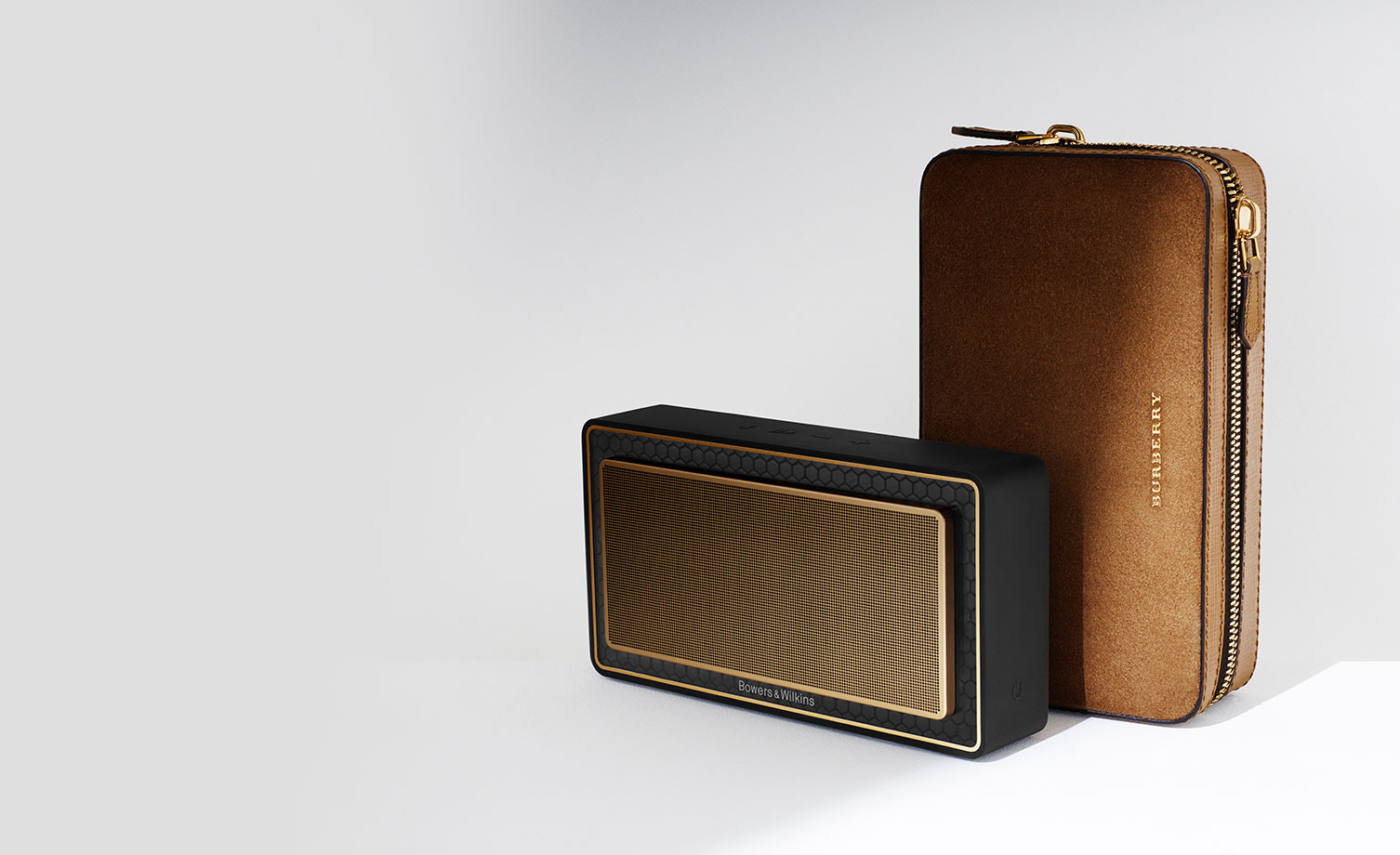 That is copy and pasted from the T7 Gold Edition’s official page. I could have copied the exact same thing from the original T7’s page but apparently the original has a “bespoke” sound rather than “unique”. You also get 18 hours of battery life, and it “packs a mighty punch” though I think the only punch with the Gold Edition is the one to the head that cause you to spend over 3x more for a special case – from Burberry no less.

What’s the upside you ask? That you’re allowed to ignore it and pretend it was never an optional purchase. This clearly isn’t a speaker designed for the common person and despite it’s steep price increase nor would I say it’s for anyone passionate about music. It’s designed for those with enough money that they can blow it for no reason other than keeping up appearances.

If you’re insane, or just want to laugh at hypothetical suckers, you can see the T7 Gold Edition’s store page here.