The Blackstar HT Dual and HT Metal blow us away with a big sound worthy of Rock n Roll Kings.

As a musician starting out in today’s musical climate, we see a lot of our idols and even peers using some of the most high-end gear imaginable. When starting out we know this will be a long journey before we ourselves can afford this. Therefore, for the purpose of this review, we decided to use a simple Marshall MG30 amplifier to really test the versatility of these pedals. 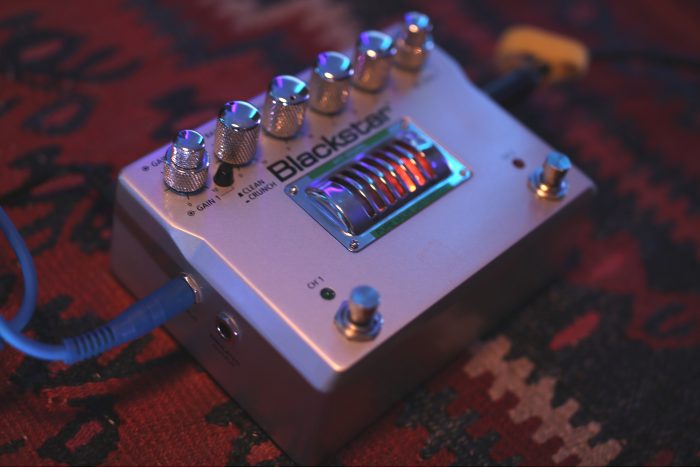 When looking at the HT Dual, it offers both a crunch and overdriven mode, ranging from crisp bite-y distortions typically associated with artists such as John Mayer and Stevie Ray Vaughan, ranging all the way to rich overdriven tones that you could find in any rock/metal sub-genre.

As a guitarist, a good overdriven tone seems relatively easy to come by. With a wide range of guitar companies offering solid-state amplifiers with everything to offer. When starting out we typically only consider what amps and guitars to get that would best suit our needs, ignoring the wide range of pedals we have at our disposal, but these two pedals are nothing to ignore.

The HT-Dual transforms our simple practice amps into something much more monumental. With BlackStar’s signature ISF (Infinite Shape Feature) included, it separates BlackStar’s distortion from many other distortion companies giving consumers the chance to either model American amplifiers turned to 0 or model British amplifiers, when the dial is turned all the way to 10. This feature is also included in the HT-Metal. 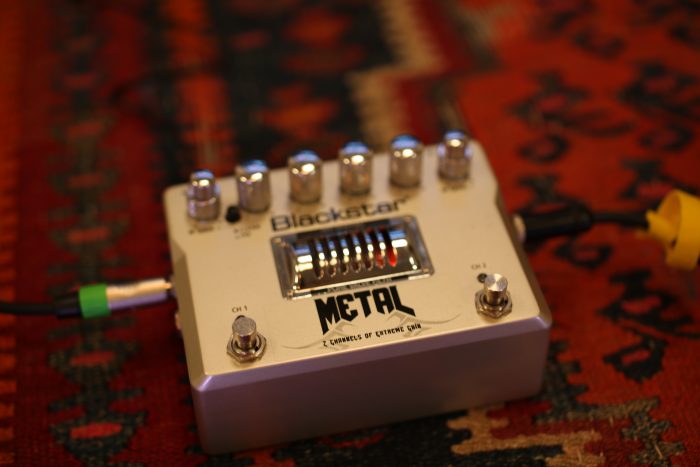 The HT-Metal does what it says on the tin and ultimately provides one of the widest range of metal distortions imaginable. With the HT-METAL there are two channels available, Channel One offers a Clean/OD switch that enables you to use the pedal as a boost in Clean mode and add more gain as you turn the dial clockwise. Offering a more gritty and harsh clean/crunch tone.

There is an interesting notable difference between the HT-Metal’s distortion tone to the Dual in the way it responds to the style of playing. The Metal’s Bass response is very tight and sounds almost compressed in a good way. This allows for that big ‘woof’ in the low end that you would normally only achieve with a 4×12 cab but you can get the same effect with a smaller 1×12! The Bass response for the Dual is still very tight but with the added control of the ISF dial, you can really hone it in to get more of a Marshall tone on the right and American Hi-Gain on the left.

I compared the distortion tone to an orange rockerverb which is not so much a metal amp but it is full valve pre-amp and power. I only had the gain of the heavy distortion channel at about 3 o’clock to get as much gain as the rockerverb could produce but you could get a similar kind of gain with this pedal as well as pushing it right up to a MESA Boogie Rectifier kind of scooped tone. 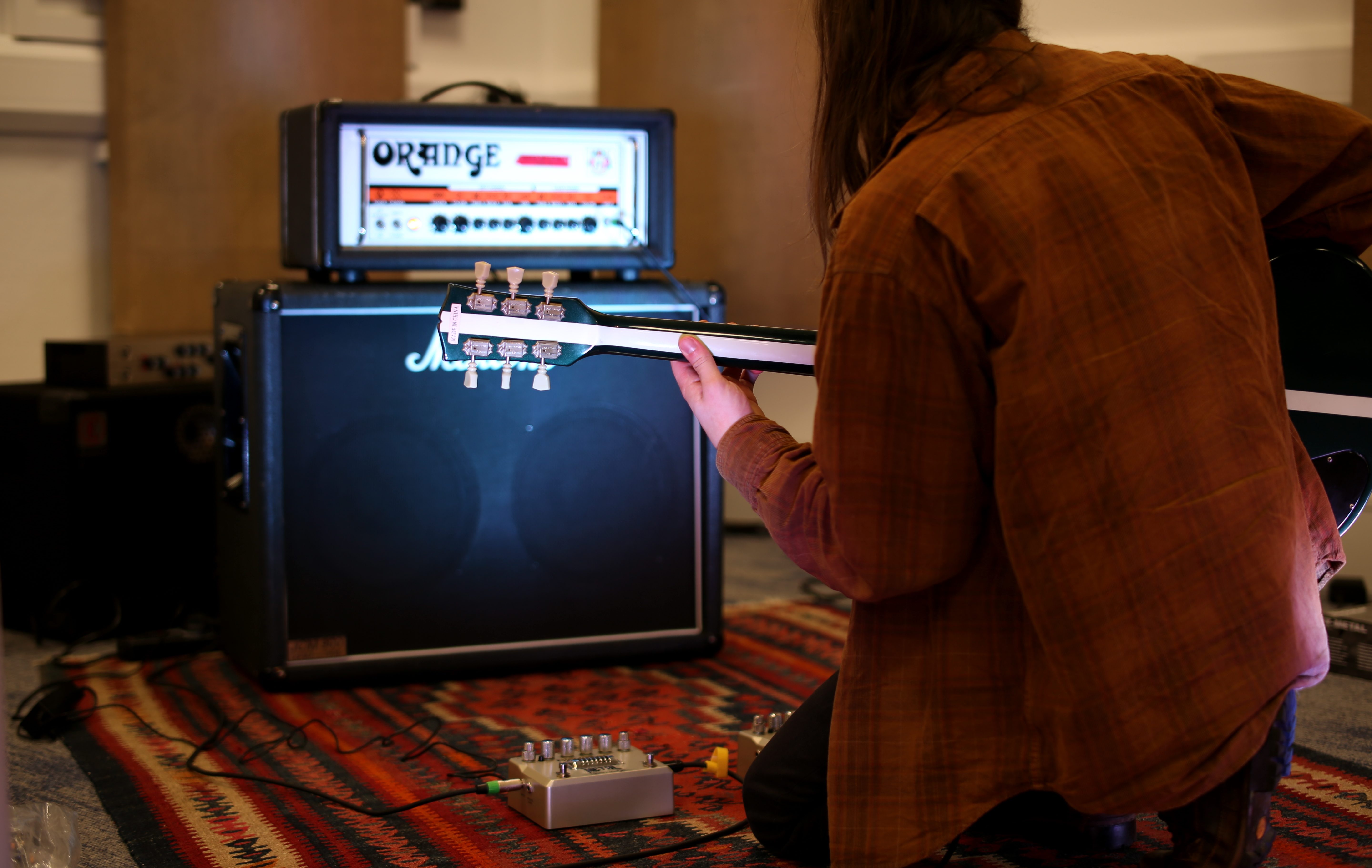 Another attribute to note with this comparison is the way the Mid is controlled for the HT-Metal. It is a nice mid frequency that lends its self to the style much more than the Dual but what is good about both these pedals is the control over the amount you can boost and scoop the mids for the desired tone. The earlier LT-Metal, which is not valve driven does not have this kind of control over the mids but you can still get that kind of scoop with the HT-Metal pedal.

The beautiful thing about both of these pedals is if your guitar amplifier has an FX-return channel at the back, you can plug the Dual or the Metal straight into this and effectively use both channels as the new voicing for your amp. Two well constructed valve pre-amps for your desired metal or rock tone!

The emulated out on both pedals is great for bedroom recording and allows you to use the pedal in a more limited situation for space and volume. These pedals are both extremely versatile – I personally find that the HT-Dual offers a much wider range of crunch/overdriven tones and is a more usable pedal for the every day guitarist whereas the HT-Metal would be more suited to a smaller group of guitarist’s.

The price could be considered quite high for both these pedals with the HT-Metal at around £180 and the HT-Dual coming in at around £150 but for the quality of these pedals, that’s a very reasonable price to pay.

In summary, I would very much suggest both these pedals to anyone looking to try out valve distortion and highly recommend them to any rock or metal guitarist.