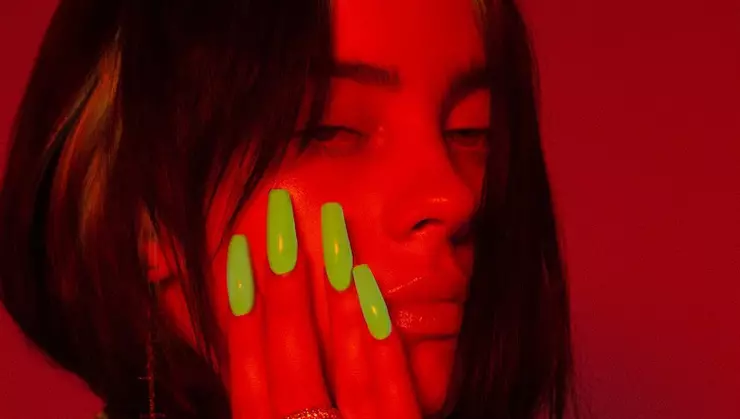 Billie Eilish has been revealed as the artist behind the upcoming James Bond theme, making her the youngest Bond singer ever.

The young pop-start has been named as the singer behind the 25th James Bond film’s theme song. The 18 year old will be the youngest person to have the now notorious position of providing the theme song to ‘No Time To Die’, out on April 2nd (April 10th in the US).

Eilish said: “It feels crazy to be a part of this in every way. To be able to score the theme song to a film that is part of such a legendary series is a huge honor. James Bond is the coolest film franchise ever to exist. I’m still in shock.”

The Grammy-nominated singer has reportedly co-wrote the song with her brother Finneas. Rumours had been swirling in the days leading up to the official announcement. Fans noticed Eilish was one of just 81 people that the director, Cary Joji Fukunaga, follows on Instagram. Eilish had also been adding images from Bond films to her Instagram stories.

No Time To Die’s producers Michael G. Wilson and Barbara Broccoli said: “We are excited to announce that Billie and Dinneas have written an incredibly powerful and moving song for No Time To Die, which has been impeccably crafted to work within the emotional story of the film.”

The film is expected to be Daniel Craig’s final outing as James Bond. There has been plenty of speculation as to who will take his place but the directors have confirmed it will be a man.